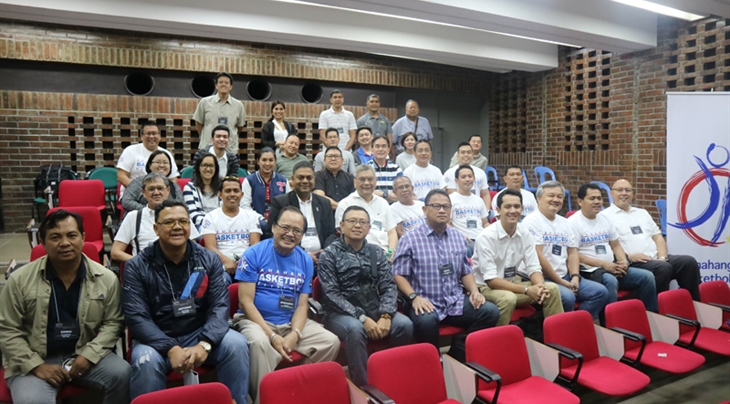 MANILA – The basketball community of the Philippines embraced the FIBA New Competition System with enthusiasm, euphoria and excitement following the Workshop to introduce FIBA's revolutionary project organised for the Samahang Basketbol ng Pilipinas by FIBA's Asia Regional Office in its program of introducing the New Competition System to various National Federations in Asia.

The two-day Workshop in the Philippine capital was attended by the entire sport family of the Philippines led by the POC Secretary General Mr. Stephen Hontiveros. Also present were representatives of the PBA, the UAAP, the NCAA and also all the 16 Regional Directors of the SBP.

"There's no need to elaborate on the passion with which basketball is followed in the Philippines," said Mr. Hagop Khajirian, FIBA Executive Director-Asia.

"The National Federation of the Philippines has also, in the recent past, enhanced their credentials as event organisers following the hosting of the 2013 FIBA Asia Championship and the 2016 FIBA Olympic Qualifying Tournament. Therefore we expect nothing but a near perfect delivery of the games in the New Competition System."

"This Workshop will ensure that such a delivery is ensured," he added.

"Indeed, this Workshop has cleared all the doubts the Philippine basketball community might have had. The Workshop has presented a comprehensive picture what we need to do," said Mr. Renauld 'Sonny' Barrios, the Executive Director of the SBP.

"In fact I am grateful for all the stake holders who attended the Workshop and return home richer in information," he added.

"I am certain this move by FIBA is the way forward for basketball. We in Philippines are excited to see our team playing at home so often," said Mr. Hontiveros.

"This (NCS games) will certainly bring the entire basketball family together to work unitedly with the aim of Philippines' glory," he added.

The program of FIBA's Regional Office in Asia will continue with a similar Workshop involving the Chinese Taipei NF over the weekend. 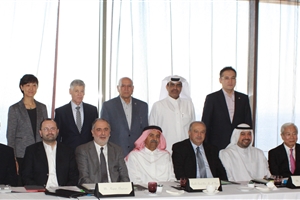 Alab Pilipinas hoping to set the ABL on fire 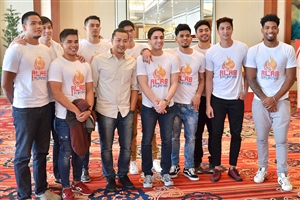 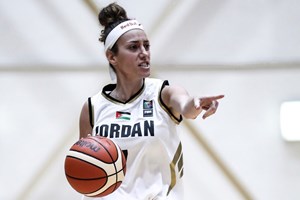 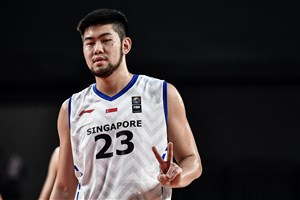 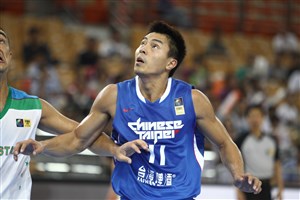