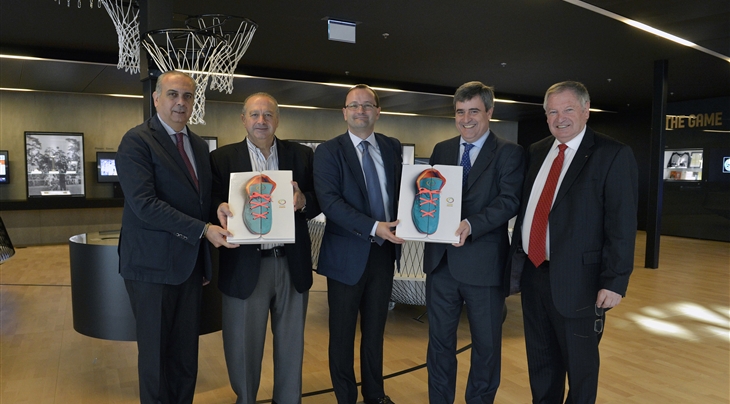 "The Spanish Federation is eager to showcase and make the most of the golden generation that the country's women's teams have experienced in recent years," said Mr Saez.

"Over the last decade, our teams have won 35 medals across world and continental championships in junior and senior women's categories.

"The 2018 FIBA Women's Basketball World Cup is the centrepiece of our project 'Women's Universe' which covers different promotional activities, growth and development of women's sports."

Mr Cardenal said Spain is looking to offer the same opportunity to its women as it did its men.

"We were very happy to have hosted the 2014 FIBA Basketball World Cup this past summer for our men's team and we want to present the same amazing opportunity to our women," he explained.

"Basketball is the sport that women participate in the most in Spain, more than football. So they deserve to show what they are able to do - like they did in Turkey a few weeks ago - at home, in front of the home fans."

Spain has over 144,000 licensed female basketball players. FEB and the High Council for Sport both see the huge benefits of hosting the leading women's national team basketball tournament as a way to further boost participation and expand the legacy of Spain 2014.

Israel, the second candidate, is expected to submit its own bid after site visits take place next week. 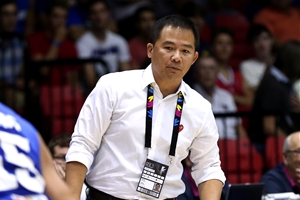 Chot reviews Gilas in 2014, looks ahead 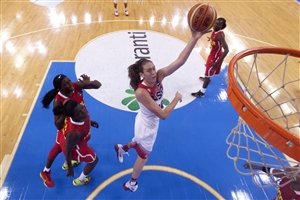 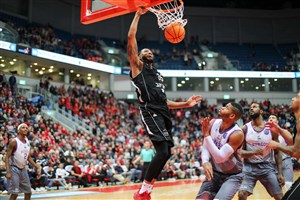 Where we left off: Hapoel Bank Yahav Jerusalem 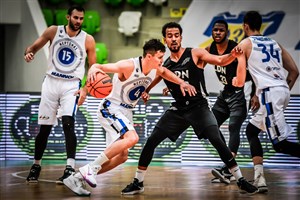 Neptunas, Tsmoki-Minsk to battle it out in Qualifiers Group D Final