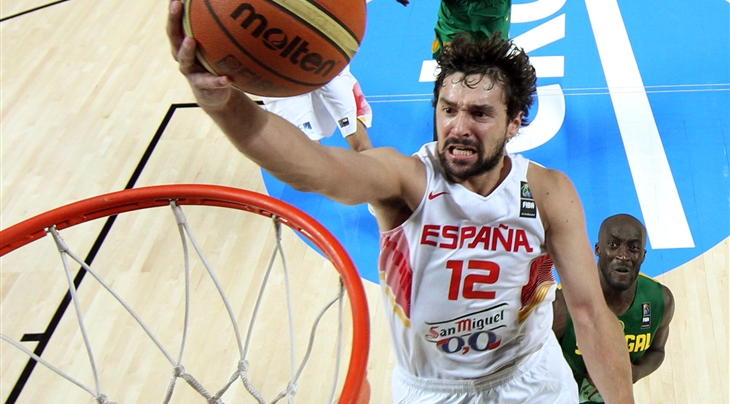 "Games against France are always tough. They have a good team and we always play against them in different tournaments," said Sergio Llull after Spain's 89-56 victory over Senegal in the Round of 16.

"They want to beat us but we want to arrive in that Final at home. So we have to improve our game and try to beat them."

Spain beat France 88-64 in Group A play but the Spanish know the Quarter-Final contest will be another game.

We know France, they are a physical team and have a lot of talented players. - Llull

"We already played in the first group. But we know that the game will be totally different. We must start really concentrated and the gym full of our people for sure will help us play well," added Llull, who scored seven points against Senegal.

Rudy Fernandez is excited about playing in another Quarter-Final and is looking forward to another encounter with the French.

Every game against France is a joy to play. - Fernandez

"It's so fun to play against them. And I think this will be the same," said Fernandez, who had five points, four assists and three steals against the Africans. 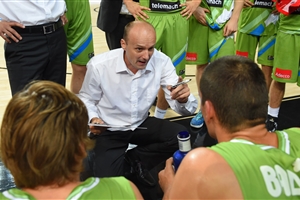 Zdovc: This was the most important game of my coaching career 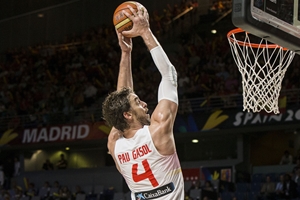