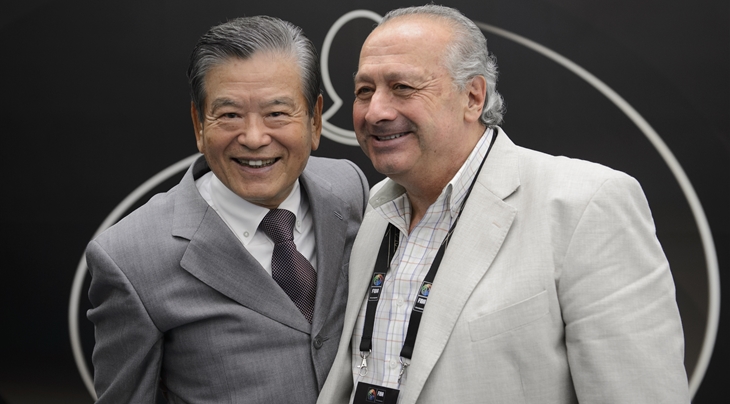 TOKYO (FIBA Central Board) - The suspension placed by FIBA on the Japan Basketball Association (JBA) in late 2014 has been lifted with immediate effect, it was announced on Sunday.

The FIBA Central Board took note of the report submitted by the Chairman of the Japan 2024 Task Force - and new President of the JBA - Mr Saburo Kawabuchi, and thanked him for all of his hard work.

In the space of just six months, the structure of the JBA and Japan Professional Basketball League (JPBL) have been completely overhauled and a new management model has been put in place.

The JPBL will tip off in 2016 and the JBA has set targets for its national teams to qualify by themselves for the 2024 Olympic Games and to be medal contenders eight years later.

The Central Board recommended the JBA signs the contract with the JPBL and implements a marketing strategy that will secure its own financial stability and that of the new league.

Over the next two years, FIBA will continue to support the positive work being carried out by the JBA, monitor the progress made and provide guidance when/if needed.

FIBA President Horacio Muratore said: "We hope to see Japan compete in the 2019 FIBA Basketball World Cup in China and having a successful participation in the Olympic Basketball Tournament at the 2020 Tokyo Olympics.

"On behalf of FIBA's Central Board, we would like to thank Mr Kawabuchi for his dedication and strong leadership of the Japan 2024 Task Force.

"Our thanks also go out to Japan's Ministry of Education, Culture, Sports, Science & Technology (MEXT) as well as to the Japanese Olympic Committee (JOC), the Japan Sports Association (JASA) and last but not least the entire Japanese basketball family at all levels, from the top clubs to the grassroots." 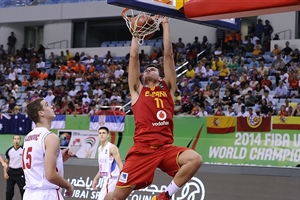 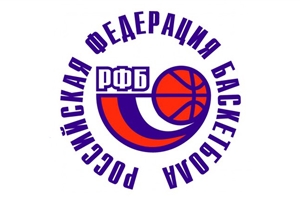 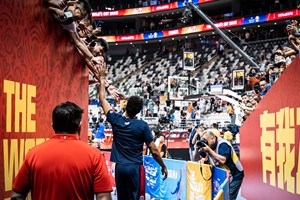 FIBA publishes Guidelines for the Return to Basketball 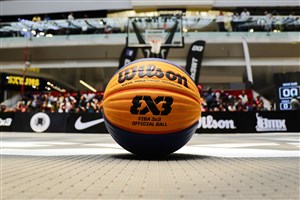 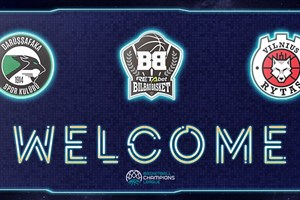