MANILA (Philippines) - The Philippines move closer to a women’s basketball gold medal with a win in today’s SEA Games basketball action. Meanwhile, Cambodia and Singapore secure victories to finalize the 5th to 8th spots in the standings.

Once again, it was Joseph Hoeup who shouldered the offense for Cambodia, going off for 35 points on 15-21 shooting from the field which included 5 three-pointers. Dominic Dar also chipped in with 29 points on 6 triples.

In women’s basketball, it was a tightly contested game between Malaysia and hosts Philippines. Gilas women has built up a lead by as much as 12 points in the third quarter, but Malaysia clawed their way back to lead by 6 points with just over 5 minutes left in the game.

In need of a hero – or heroine, in this case – Ana Castillo stepped up for the Philippines, knocking down back to back three-pointers to tie the game. The momentum swung the way of the Philippines as they closed out the contest with a 13-1 run that featured 11 unanswered points.

The Philippines have yet to lose so far, which means the game against undefeated Thailand on December 10 will determine the women’s basketball gold medal winner. Malaysia will play for the bronze on December 9 against Indonesia.

Singapore salvaged their SEA Games campaign with a win over rivals Malaysia, 89-75, to end up at 5th place in men’s basketball.

Seasoned veteran Wong Wei Long shot the lights out for Singapore with 5 three-pointers on his way to a game-high 21 points. He was joined with the firepower of Leon Kwek (16), Delvin Goh (16), and Wong Zhong Han (17). Malaysia’s Perry Lim had an impressive 18 points and 9 rebounds for 6th-placed finishers. 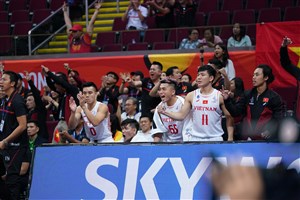 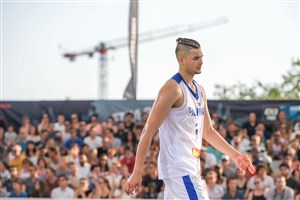 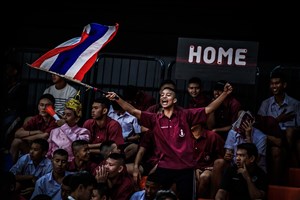 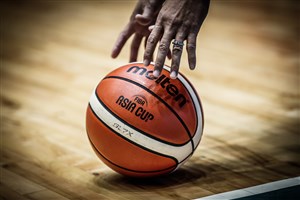