Olympic-chasing Uruguay has a glorious past

MONTEVIDEO (Uruguay) - When Uruguay show up at next year's FIBA Olympic Qualifying Tournament in Canada, Los Charruas will be looking to shock the basketball world and return to the Summer Games for the first time since 1984.

Currently 43rd in the FIBA World Ranking Presented by NIKE, the Uruguayans were once among the most feared teams in international basketball.

They finished sixth at the 1936 Berlin Games, the first time a basketball tournament was staged at the Olympics, and fifth at the 1948 London Games before capturing bronze medals at both the 1952 Games in Helsinki and 1956 Games in Melbourne. 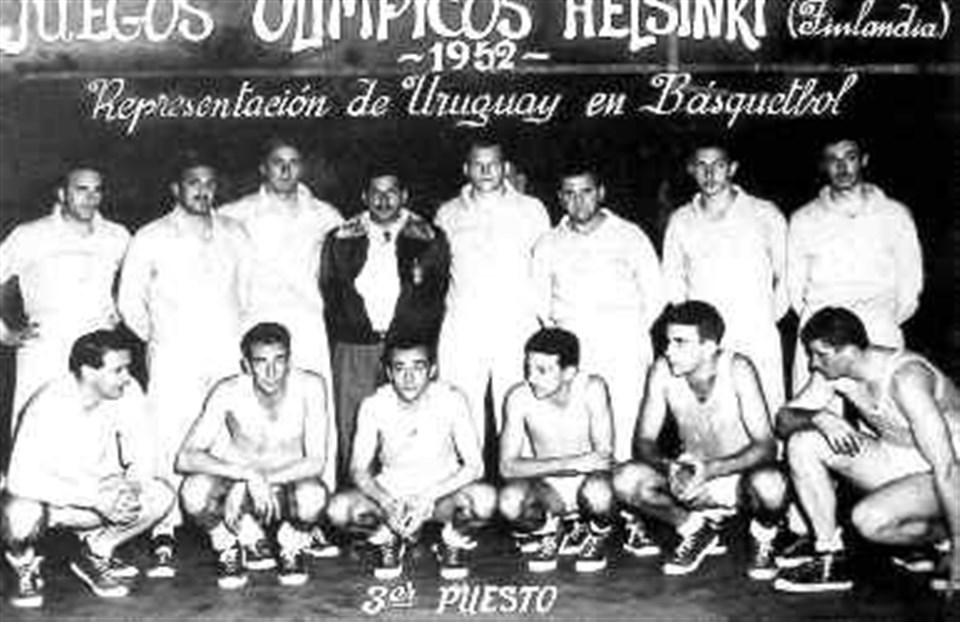 In between the bronze medals, the Uruguayans captured South American Championship titles in Montevideo (1953) and Colombia (1955), so that string of success makes it the greatest era of Uruguayan basketball.

Uruguay could have played at the inaugural FIBA Basketball World Cup 70 years ago as South American Championship winners in 1949, yet they refused to cross the Rio de la Plata for political reasons and, more precisely, in order to protest against the Argentinian Government's refusal to grant visas to its press representatives.

The run to the first Olympic bronze medal is a story that is often told in Uruguayan basketball.

La Celeste opened with wins over Czechoslovakia (53-51) and Hungary (70-56) but then fell to the United States (57-44), which meant they advanced to the next round as the second-placed team in the group.

In the next phase, Uruguay were edged by France (68-66) in their first game, a clash when tempers flared late for the South Americans. Late in the contest, according to a historical account of the game offered by journalist Juan Antonio Casanova, the Uruguayans trailed by two and thought they had scored a tying basket, only for American referee Vincent Farrell to call a foul on the South American team.

The Uruguay players jumped off the bench in protest and went after Farrell who, after several tempestuous minutes, decided the foul had been committed after the basket and allowed it to stand.

France nevertheless scored again and claimed a 68-66 victory, although the Uruguayans again went after Farrell. A melee ensued and went into the stands before being quelled by police. Farrell ended up in hospital.

While the French failed to win a game after that, Uruguay got stronger. They rebounded with victories over Bulgaria (62-54) and  Argentina, 66-65.

The two victories were enough to clinch first place ahead of Argentina, and pitted Uruguay against the Soviet Union in a Semi-Final, which they lost, 61-57, a game that Casanova also described as "violent".

That left Uruguay with a Bronze Medal Game showdown against Argentina, who fell in the other semi to the USA (85-76).

What unfolded next is the stuff of legend. 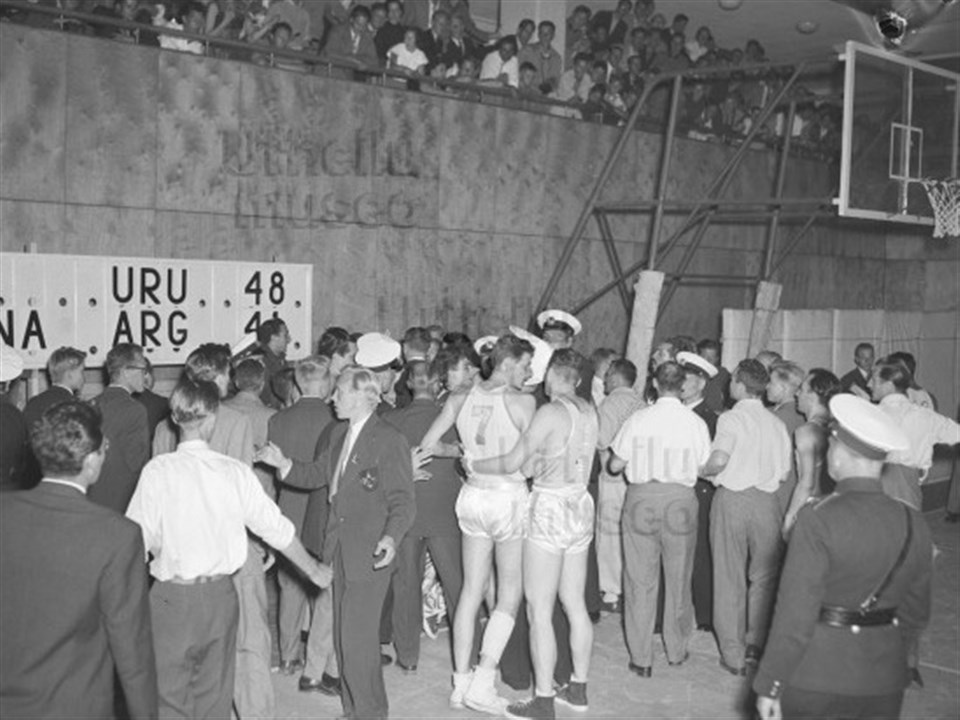 Both teams traveled to the Olympic arena on the same bus, according to an account offered by Basquet Total, something that wouldn't happen today. And during the journey, Argentina's players, getting emotionally charged up for the contest, began to sing.

Roberto Lovera, the Uruguay captain, famously told his teammates, "Let them sing now. We'll sing on the way back."

Uruguay, led by Adesio Lombardo's 23 points, prevailed over the Argentinians for the second time in Finland, winning 68-59. It was a physical encounter and Uruguay, despite having lost players to fouls and with just four players on the court at one stage, managed to claim victory. 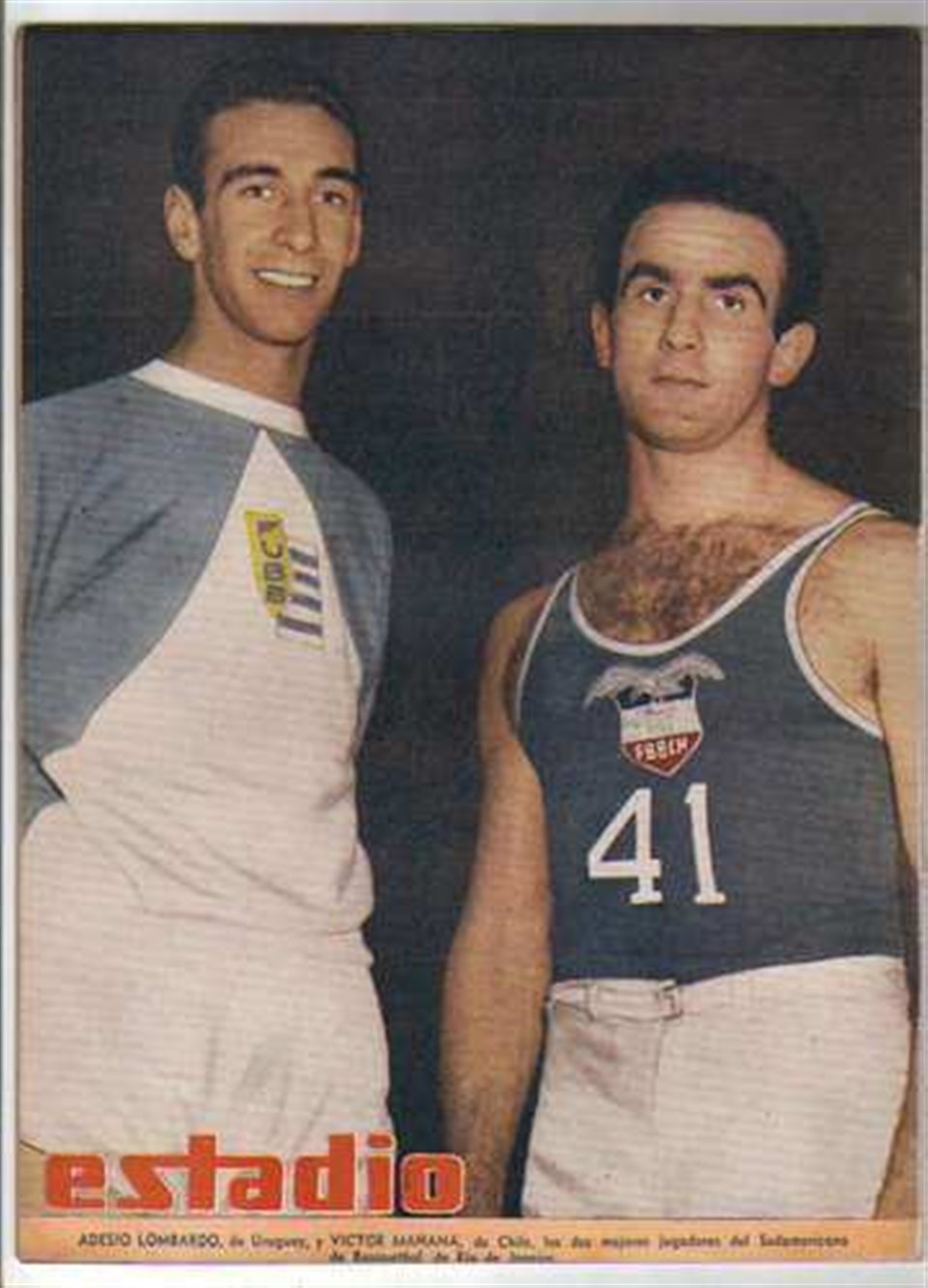 Lombardo (left) alongside Victor Mahana, who played for fifth-place Chile at the 1952 Olympics

The performance also cemented Lombardo's place as a legend of Uruguayan basketball.

Uruguay suffered narrow defeats in four of their nine games at the FIBA Basketball World Cup 1954 in Brazil and finished sixth, yet never waned in their determination to be in the Olympic spotlight again, in Melbourne. 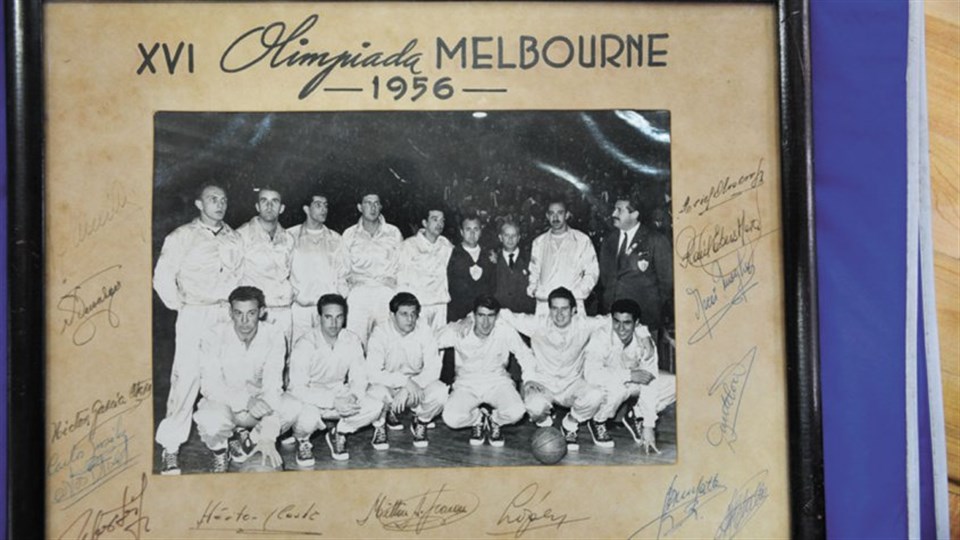 That was a costly defeat in the Quarter-Final Round because it meant that the French finished first and earned the right to play the Soviet Union in one Semi-Final while Uruguay had to go up against the USA, a country that had never lost in Olympic competition, in the other.

In their worst performance, against an American side best known for having the rising stars and future Boston Celtics legends Bill Russell and KC Jones , Uruguay crashed to a 101-38 defeat.

Even so, Los Charruas dug in and got to the podium with a 71-62 victory over France, with Oscar Aldo Moglia making sure he’d have a special place in Uruguayan basketball lore by pouring in 25 points. 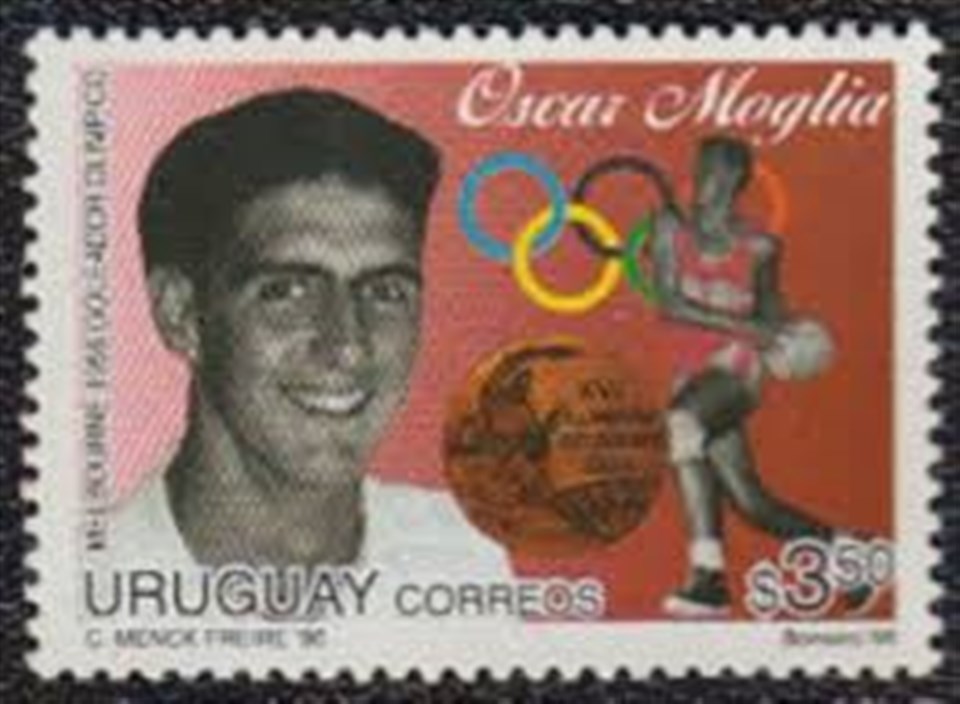 Moglia averaged a tournament-best 26 points per game and was such a big hit that Uruguay honored him by putting his face on a postal stamp, something they also did for Lombardo.

Those achievements are also held in the highest regard, though it's the Olympic success that truly left the Uruguayan imprint on international basketball. 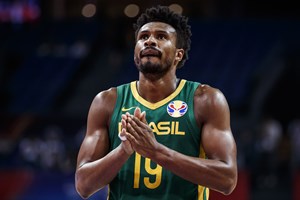 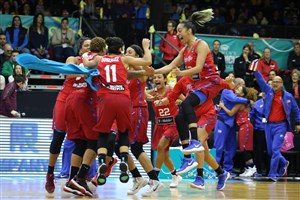 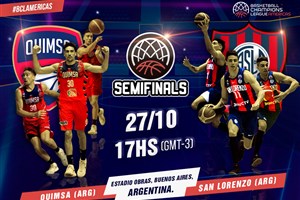 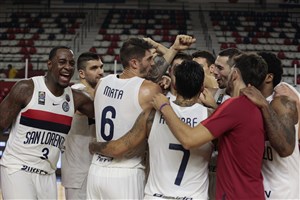 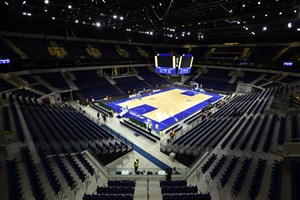