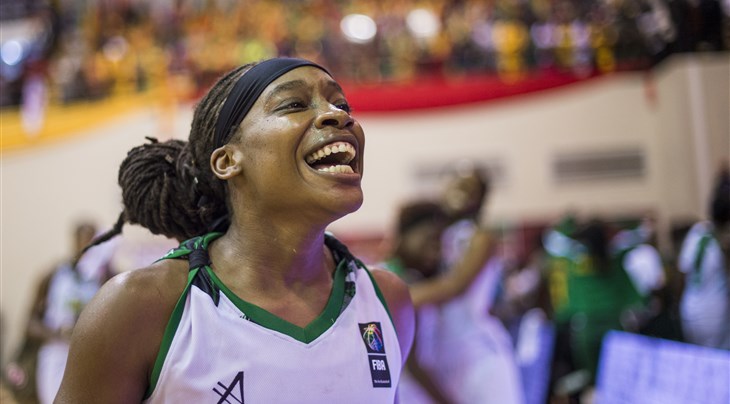 “This means the world to me because it is my first year playing at FIBA Women's AfroBasket and I know that we came in Third -Place in 2015 so getting to play the Final this year is amazing.” - Kalu

Nigeria took an early lead in the first quarter 10-7 in very low scoring fashion characterized by the physicality that both West African nations stand for.

Of the 10 points, star player Evelyn Akhator scored five and her big performance on the night was somewhat of a nightmare for the home side that failed to stop her especially with an untimely injury on Malian center Naignouma Coulibaly in the second quarter.

Nigeria increased their lead to double digits in the third quarter and went into the last with a 39-29 lead but Akhator had been taken off the floor with four fouls.

With Kalu off the court too, Mali took advantage and made a quick seven points off the efficient defense of point guard Aissata Maiga to cut down their deficit to four points with four minutes to play 43-39.

Mali stepped up the pressure on Nigeria but on a night when their shots found their way out of the main target, the hosts struggled and with mounting pressure from both the bench and the crowd, the players on court failed to handle it.

Nigeria stayed calm on both offense and defense and when Akhator was fouled out, Ndidi Madu and captain Aisha Mohammed took charge of the paint.

Drama ensued when Maiga dropped a big three-pointer to bring Mali within two points of Nigeria who maintained their lead at 48-46 with one minute on the clock.

Nigerian coach Sam Vincent called for a timeout after which Mali had the possession but three failed attempts at a layup saw Nigeria earn possession to hold onto for a victory.

Kalu told FIBA.basketball in an exclusive interview: "This means the world to me because it is my first year playing at FIBA Women's AfroBasket and I know that we came in Third-Place in 2015 so getting to play the Final this year is amazing.”

“I tried to be a leader for my teammates, keep talking to my teammates and try working hard because we are playing against the home team and the crowd. They are a very difficult team to play because they have very good post players and guards and we had to rebound.”

The victory ensures that Nigeria make it to their first Final since winning the title in 2005 in Abuja and will be searching for their third crown.

Nigeria has now automatically qualified for the FIBA Women's Basketball World Cup 2018 set to be held in Spain. 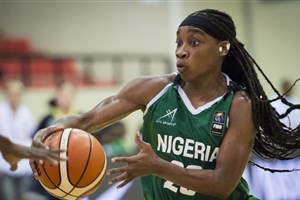 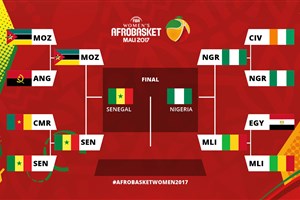 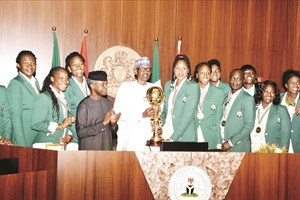 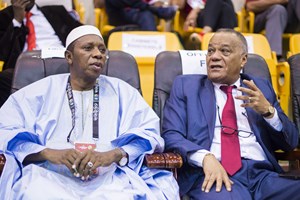 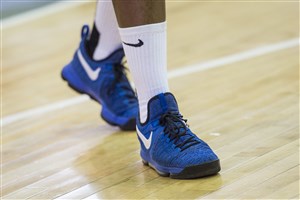