Auckland (New Zealand) - The New Zealand National Basketball League (NBL) will tip-off on June 23 with a special player draft preceding the opening day of the competition.

In light of the recent development and adjustments of the current season, the league will hold a one-off special draft in preparation for the 2020 season.

“We knew we needed to adapt, show creativity, and came up with something new and exciting. We believe, together with our teams and players, we have developed a format that will work well in the current environment,” shared NBL General Manager Justin Nelson.

The player draft will take place on June 11, and will feature 84 players drafted in the event. Nelson further explained the process in deciding to opt for this process in the 2020 season.

"The teams made it clear they needed access to a pool of players, especially those teams in smaller regions given there would be no imports and access to enough local players would be difficult," shared Nelson.

"All teams this year are putting in the same money to support players, there is no longer a mix of spending, high or low. So it was vital we provided financial equality that helped to spread the talent to create a level, balanced and competitive competition," he added.

The 2020 season will feature seven teams that will vie for the championship including the Auckland Huskies, Canterbury Rams, Franklin Bulls, Manawatu Jets, Nelson Giants, Otago Nuggets, and Taranaki Mountainairs.

Photo: With the www.LeaguePass.co.nz, fans from across the world can purchase a subscription to all 56 games, for an early-bird price of only $14.99.

“I know some of the guys want this - they want to get back to work. For the Tall Blacks coaching staff, it’s really valuable as we look for that emerging talent putting their hand up for the national squad,” says Cameron," said to nznbl.basketball.

“There are young talented players who are back from US college who will be out to impress, plus we hope to see several current Tall Blacks in action as well. We will be watching with interest,” he added.

The NBL will also introduce innovation with their overtime periods to be decided with a unique ‘first-team-to-score-seven-points’ concept.

"We like to think of ourselves as innovators here in New Zealand and the ‘first-to-seven’ concept is a bit outside the square, which we think will be engaging for fans,” shared Nelson.

The 2020 competition will feature 56 games to be played in Auckland from 23 June for six weeks to determine the champion. 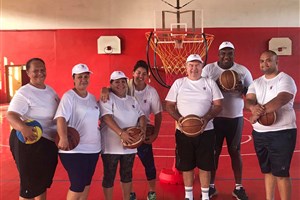 Tahiti to launch Maita'i Sport For Health in June 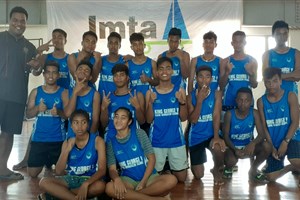 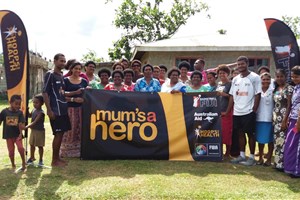 Vakacegu acknowledges the positive impact of Basketball For Good 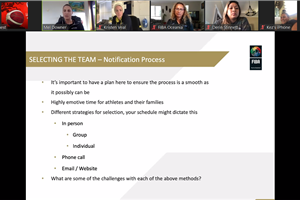 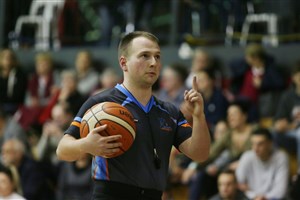 Richards to present pre-game conference for Referees in Webinar presentation