AUCKLAND (New Zealand) - New Zealand basketball is indeed back, alive, and kicking with a grand 3x3 tournament today serving as a curtain-raiser for the National Basketball League opener tomorrow.

Fans will be in for dazzling 3x3 action as the Schick 3x3 Cup rolls out on November 12 – 14 at the ILT Stadium Southland in Invercargill City.

Games will be shown on Sky Sport channel as well as on online platforms like Stuff.co.nz, Tribe Sports App, and NZNBL Pass.

According to NBL general manager Justin Nelson, the Schick 3x3 Cup is set to become a staple event of the NZ NBL 3x3 Show starting next year after the pandemic with a longer format moving in every city each leg.

“Our vision is, come August 2021, that we will now turn this into a three or four-week event where we travel from city to city and put on a great show. It will be like a circus. Set up in one city, put on a great show, pack up and move on to the next city,” said Nelson in a report of Otago Daily Times’ Jeff Cheshire, considering malls and beach waterfronts as possible future venues for more audience participation.

"We hope there will be an opportunity in the month of August every year to be the National Basketball League’s 3×3 show."

Ranked as the 35th best 3x3 Federation in the world, NZ also considers this program as a continuous development of the booming discipline now part of the Olympics as an official medal event.

NZ has made strides this decade in 3x3 with world titles in the FIBA Men’s U18 and FIBA Women’s U18 tournaments along with impressive performances in 3x3 Masters and Invitationals.

Just five days after, NZ will when usher the 2020 SAL’s National Basketball League (NBL) 18IN18 from November 19 to December 6 in Auckland. 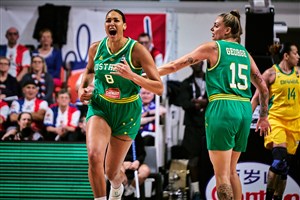 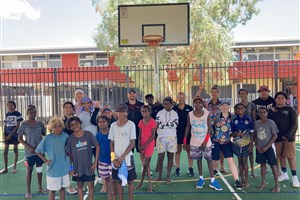 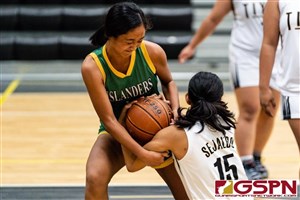 Guam's Han ready for the next level 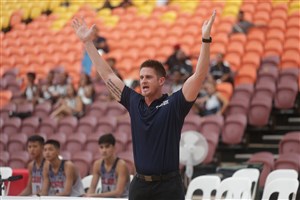