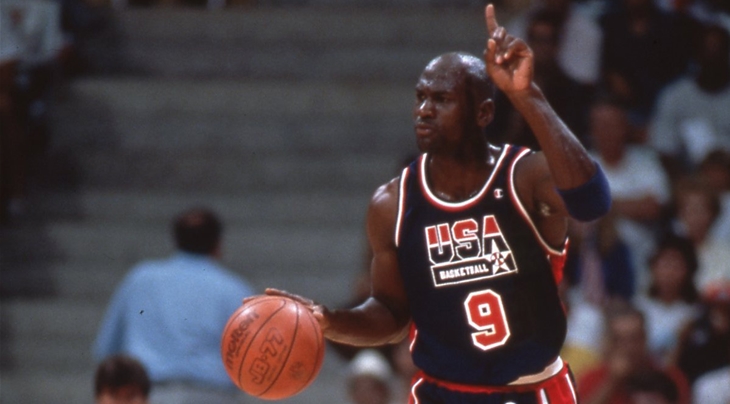 MIES (FIBA Hall of Fame) - Michael Jordan, arguably the greatest player of all-time, headlines a list of nine world class basketball personalities from seven different countries that make up the 2015 Class of Inductees to be enshrined into FIBA's Hall of Fame on Saturday 19 September.

They are joined by legendary coach Jan Stirling of Australia.

Between the seven of them, the players and coach combine for 13 Olympic medals and 7 appearances on the podium at FIBA's flagship world competitions (FIBA Basketball World Cup and FIBA Women’s World Championship).

Technical official Robert Blanchard of France and contributor Noah Klieger of Israel round out the impressive list.

"We are very honoured to announce the illustrious 2015 Class of the FIBA Hall of Fame," said FIBA President Horacio Muratore.

"These nine individuals are great personalities who have experienced tremendous success on and off the court. Just as important, they also stand out for the character they have displayed and the countless efforts they have made to help promote our sport.

"We look forward to honouring them."

The six former players, one coach, one technical official and one contributor will be honoured during a ceremony taking place at 19:00 (CET) at the Theatre of Hotel Casino Barriere in the French northern city of Lille. The newest members of FIBA's Hall of Fame will then be presented during halftime of the EuroBasket 2015 Final on Sunday 20 September.

The nine personalities were selected from a list of more than 150 candidates.

Here is the full list of inductees making up the 2015 Class of the FIBA Hall of Fame:

Over the course of the summer, www.fiba.basketball will profile all nine inductees.

About the FIBA Hall of Fame

The primary goal of the FIBA Hall of Fame (http://halloffame.fiba.com) is to reflect the history of the sport and its personalities. The key criterion for selection into the FIBA Hall of Fame is outstanding achievement at the international level and contribution to the development of basketball.

The FIBA Hall of Fame was officially inaugurated on 1 March 2007. 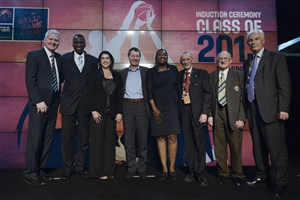 FIBA to have 2015 Class of Inductees enter Hall of Fame 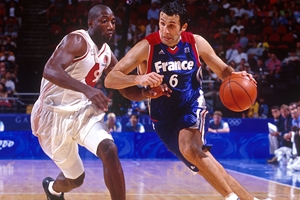