BALI (Indonesia) - The second edition of the IBF Youth Leaders Cup in Bali, Indonesia concluded over the weekend.

17 youth leaders from 17 countries joined the leadership workshop that included a Mixed U18 3x3 tournament featuring a total of 72  players from all the countries participating in the program.

In the spirit of inclusivity, this year's tournament's participants were mixed up with four players from different countries. FIBA Oceania Executive Director David Crocker was in attendance for the IBF Youth Leadership Cup and commended the mixed format and the initiative to put the teams together from different countries.

"The decision to mix up the teams for all the countries provided a different and distinct ambiance to the whole program. The competitive aspect is still there but the camaraderie between the participants was something special to see during the weekend," he shared.

"Also the mixed category format was fun to watch again and based on some of the girls we talked to, who shared how thrilled they were to compete equally against the boys. It's important to empower and encourage them that they are capable of anything they set their mind to," he added. "It's a great feeling to win the championship we grew from a team to a family over the weekend. I am super grateful for this opportunity and appreciate this program for giving us a memorable experience," said Ngiraremiang.

Mthoko Madonda, the leadership moderator shared his thoughts on the program's improvement on its second iteration.

"This year the program has leveled up several notches because of what we learned from last year's program. We focused more to extend to Bali the leadership component training of the Youth Leaders to further develop their capability to make a difference in their countries," he said.

The Mixed tournament also included a team contest that involved all of the youth leaders with the players which tested their basketball skills while incorporating a review of their leadership education over the weekend. 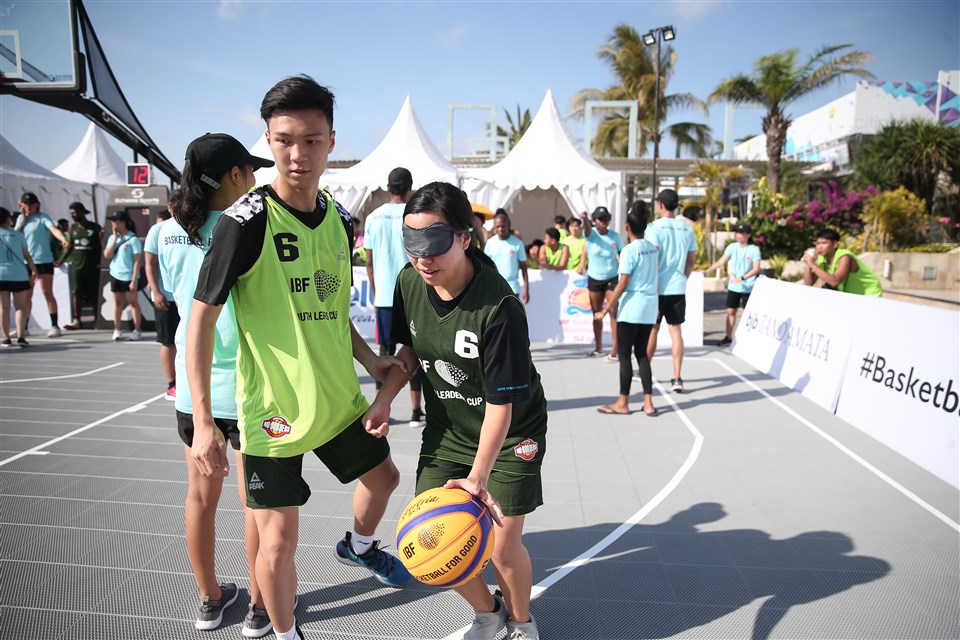 CSR Senior Associate, Theren Bullock Jr. is hoping to see some of the participants become part of the program as leaders to develop more young individuals that can make a difference in their communities.

"We hope to see some of the young participants here become youth leaders of the program in the future and for them to spread the Basketball For Good initiative when they go back to their home country," he shared. FIBA and IBF keen on thriving Mini Basketball in Africa 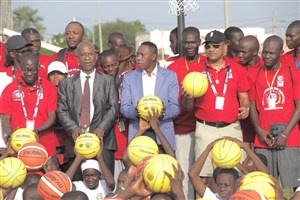 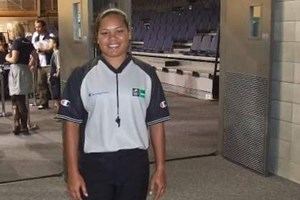 Foundation’s Female voices: “Basketball is a powerful tool to influence and change lives” 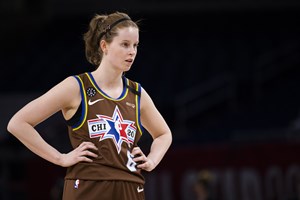 Foundation’s Female Voices: “We should fight until it is normal for everyone to play sports” Foundation's female voices: "I work harder to open doors for the girls coming after me"