Haitian Basketball restructures and a bright future lies ahead

MIAMI (Florida, USA) – After 37 years out of official FIBA competitions, the Haitian Basketball Federation (HBF) is dedicated to reestablishing their representation on the international circuit by setting in motion several short and long-term initiatives.

The western side of Hispaniola is home to a rich basketball culture that attempts to restructure from the ground up to leave behind their shortcomings and make way for a new generation of talents that are outstanding in all basketball levels.

Part of this plan is to sign highly trained and valuable staff, such as national coach Matt Brasse, who’s Mike D’Antoni's current assistant in the NBA’s Houston Rockets. Likewise, after some eligibility hurdles with their players in 2018, the Federation has brought in Saagar Sarin, the Personnel Scouting Coordinator for the Minnesota Timberwolves.

Among the list of upcoming activities for the Federation in the following months are a training course for coaches and officials, tournaments in the U15 and U18 categories, and a 3x3 tournament.

But as an important first step, the Federation held this weekend in Miami a camp to identify potential players for their national team. Although the senior national team has no upcoming commitments this year, the meeting's purpose was to set forth the reconstruction of the program by identifying and assessing available staff, and above all, establish a healthy relationship among the whole staff. 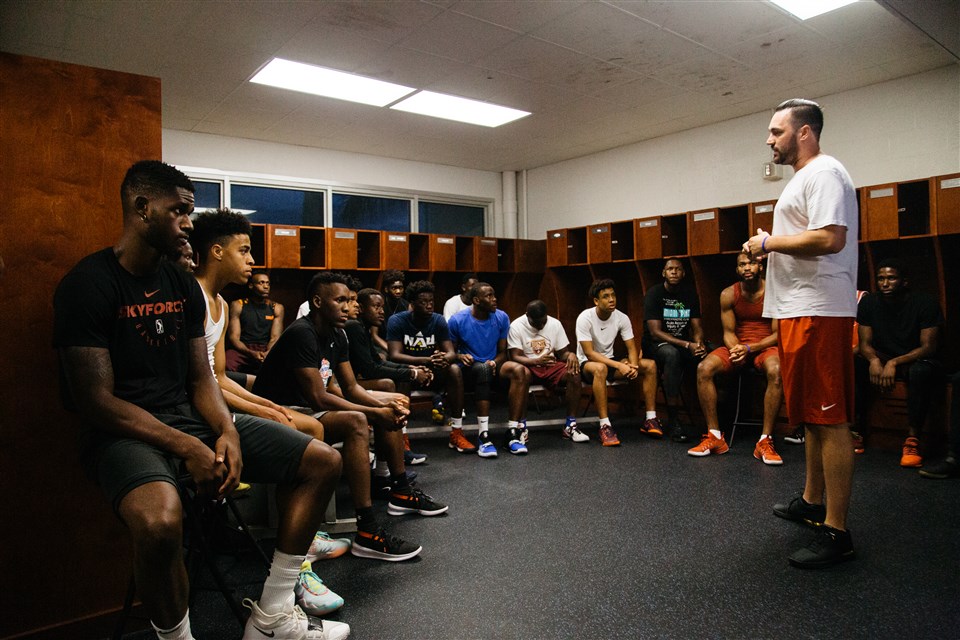 Twenty-five young talents attended three practice days and a friendly match. Professional players also attended the event, such as Skal Labissiére, of the Portland Trail Blazers (although he didn't actively take part); and collegiate basketball players such as Ronald Segu of the University of Buffalo and Jeantal Cylla of the University of Arkansas. Other youth and secondary school talents participated too. 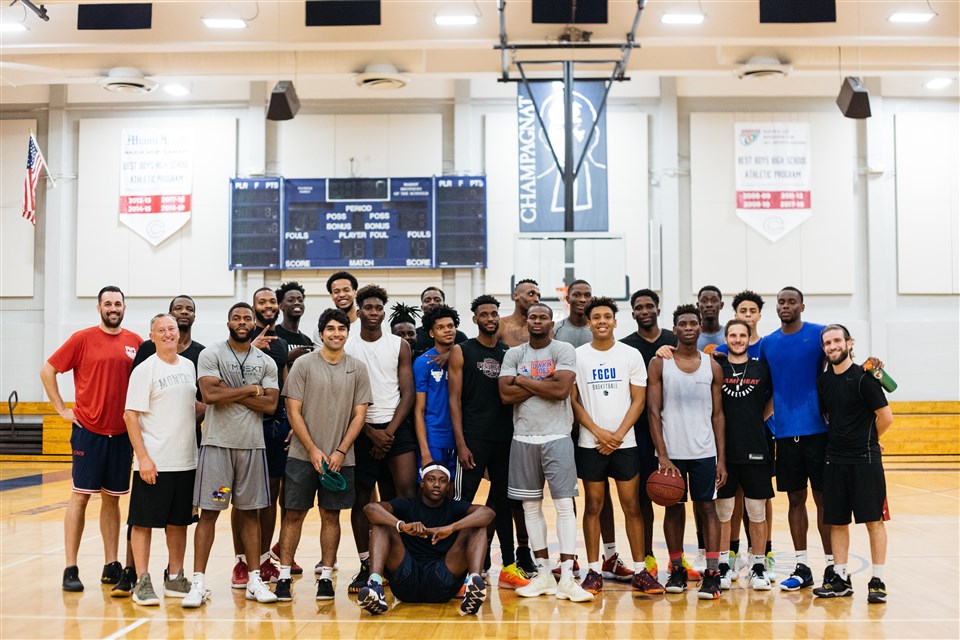 “Trying to build a team from zero takes a lot of preparation and planning. So what we wanted to do this summer was to bring all our talent to the same place, assess them and introduce them to each other,” said Saagar to FIBA.basketball.

Meanwhile, Coach Brasse, who's been involved in the Haitian project for more than three years, was quite impressed with the talent available for the international events that lie ahead in 2020.

“The quality is outstanding,” said Brasse. “Obviously, (we have) Skal Labissiére and Cady Lalanne, who plays overseas and was picked by the San Antonio Spurs in 2015. (We also have) players from the G-League and other guys that play in the collegiate level for great programs. We have players that are having an impact on the collegiate level and very good guys in the high school rankings.”

“We're really excited about the future of Haitian basketball based on what we lived in Miami. The future is bright,” said Brasse. 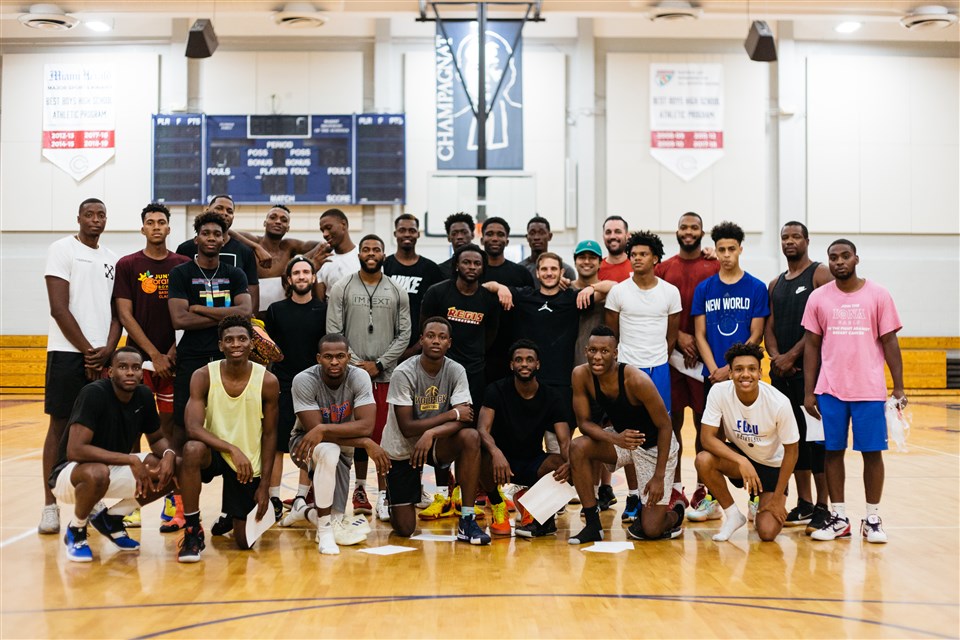 Someone else that could be a part of the squad in the future is Nerlens Noel, from the Oklahoma City Thunder, following the footsteps of Olden Polynice and Samuel Dalembert as some of the Haitians that made their mark on the league.

Nonetheless, for the Coach, not everything is about the elite levels. Since his arrival at the project, Brasse has experienced first-hand the passion and the realities of sports in Haiti, considering that it's one of the poorest countries of the northern hemisphere and that has been impacted the most by natural disasters. However, if something remains intact, it's its passion for the game.

“The priority is not only the national team but the base level as well,” explained Brasse. “I've been fortunate to visit Haiti several times, most recently in June. We did a workshop for coaches with videos, and we trained them on how to teach the fundamentals of the island. I think that the best thing is that we have a lot of people (involved) in this project that wants basketball to grow on the island. So it’s not only about the national team; we're also on the island educating and learning from them as well.”

The level of enthusiasm in Brasse and Saagar is clear. They're part of the team that has the responsibility of pairing Haiti with the rest of the nations in the zone. Beyond basketball, this mission is also a personal challenge for both, bringing joy to people through sports and to help not only to develop good players but also good human beings.

“Haiti hadn’t played in FIBA for a long time, so being able to bring the team together was a great success,” said Brasse. “We wish to continue growing as a group and building a competitive national team. Hopefully, that’ll also turn into a juvenile team and into a female basketball division in the future.” 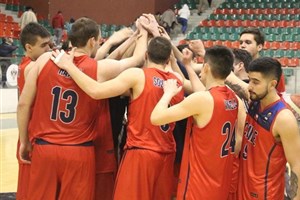 A hopeful bronze for the present and future of Chilean basketball 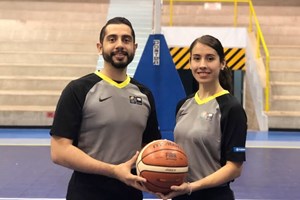 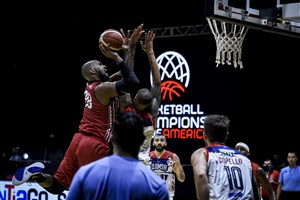 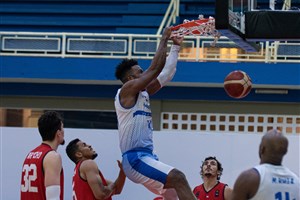 Strong presence of BCL Americas' players in the AmeriCup qualifiers 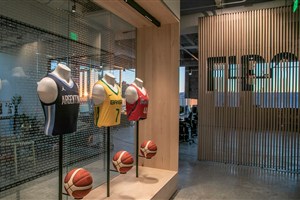