Guam Basketball open runs a hit in the island

Barrigada (Guam) - With some of the pandemic restrictions starting to get lifted, the Guam basketball community is springing back to life and welcome development is the increasingly popular open runs including women-only game days at the Guam National Basketball Training Center.

Guam Basketball Confederation (GBC) President Edward Calvo proudly shared about the open runs and how the idea started from their summer basketball camps.

"We organized a youth basketball summer camp for weekends starting in July during the weekends which received enormous positive feedback and was pleasantly surprised with how many high school girls enrolled in our first camp," said Calvo. "We had over 30 girls that diligently attended our weekend camps (Friday, Saturday, and Sunday),"

With the positive reaction to the camp, many of the players asked for tune-up games and thus the open runs were initiated by GBC.

"At first there were a lot of the young girls asking for games to test their skills and there was no one using the gym on Monday nights so we put out the word and some our national team players who were at the camp and the participants started to come in regularly in the open runs" said Calvo. 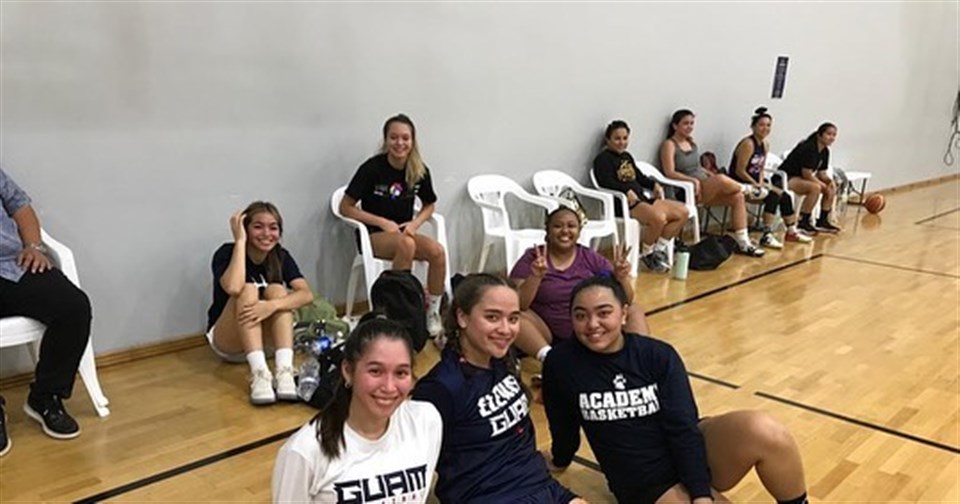 Calvo shared that the games have opened the floodgates to giving players more opportunities to interact and play with each other with open runs for men and women during weekdays.

"We had such a good reaction to the open runs and we are now having a welcome challenge in accomodating everybody. I am trying to develop a system through software to organizing the games to ensure everybody can play while abiding by the restrictions," he said.

"The runs have given us a great platform for our women's players to interact and promote the game and also provide more competition outlets in the country " he added.

According to Calvo who is also the head coach of the men's national team, the next step is to facilitate the open runs more efficiently and evolve the runs to organized training for the players.

"Everyone loves the open runs because there haven't been any facilities open in the last few months hence the positive response. We plan to ride this momentum and hopefully evolve the runs to organized training opportunities for the players involved," he ended. 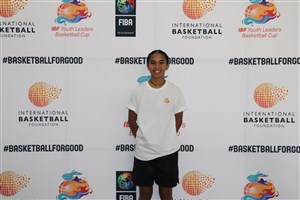 Adelbai helping Palau Basketball on and off the court 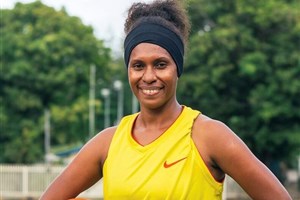 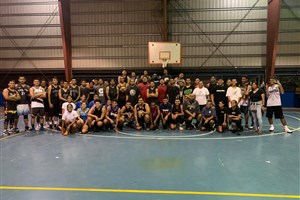 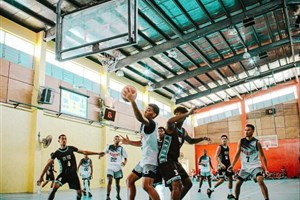 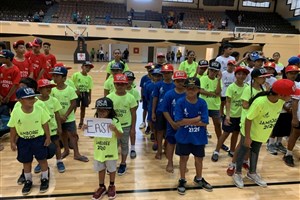