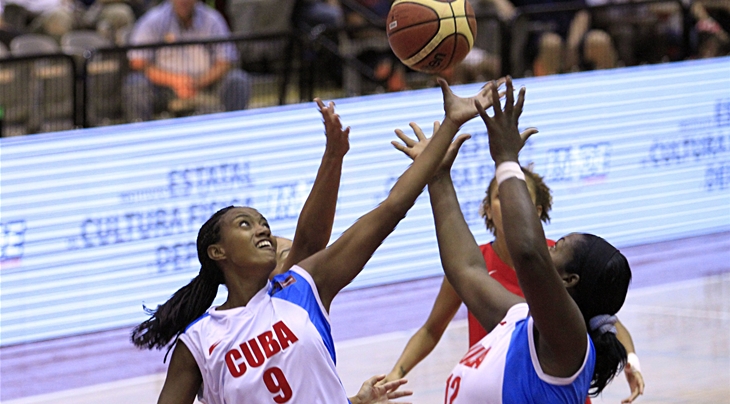 How well will the Opals cope with the absence of their biggest weapon, who was laid low by ruptured Achilles tendon in the final week leading up to the world's biggest event in women's basketball? How well will the rest of the fray - especially Cuba and Belarus - capitalise on the absence of one of the brightest stars in international women's basketball?

Not that Australia are completely shorn of sheen without Cambage.

"A player of Liz's calibre cannot be easily replaced, but we have a talented and resilient team that will share the load and adapt to this new challenge," said Brendan Joyce, who will make his debut on the world stage as the head coach for Australia.

Joyce, after all, has the services of veteran Penny Taylor's experience to fall back on when push comes to shove.

There is also Laura Hodges who should prove as formidable as ever in Joyce's plans.

The return of Erin Philips and the induction of Leilani Mitchell as the naturalised player all make the 2006 FIBA World Championship for Women winners the leading horse in Group C.

Like Australia, Belarus too will ride on an experienced warhorse to lead their campaign. Yelena Leuchanka is a name that belongs on the list of icons of the sport and the inside power of the Good Angels Kosice center is a matter of great strength for Belarus.

The indefatigable Tatyana Troina is out to make her return to the national team count and the irresistible Katsiaryna Snytsina is out there to prove her enormous talent.

And should Masha Papova come of age it won't be a surprise if the 2010 FIBA World Championship for Women Semi-Finalists repeat that result.

Cuba add an interesting mix to this bag. Coach Alberto Zabala produced a marvelous performance in leading the team all the way to the top of the podium at the 2013 FIBA Americas Championship for Women and the team is eager to show that the result was not a fluke.

As will its leader Yamara Amargo, the lynchpin on which the Cuban wheel rolls with Oyanaisy Gelis and Leidys Oquendo providing the needed support.

Zabala's girls are a team to watch in Turkey.

Korea complete the fray in Group C, but it will take a lot of effort for the 2013 FIBA Asia Championship for Women runners-up to prove that they are not here just to make the numbers.

With an entire roster making its debut and Lee Seungah the only player with any kind of experience at the senior level, the Koreans have their work cut out to be competitive. 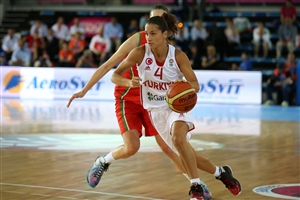 Group B Preview: It's go time for Tugba and Turkey 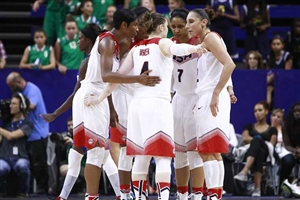