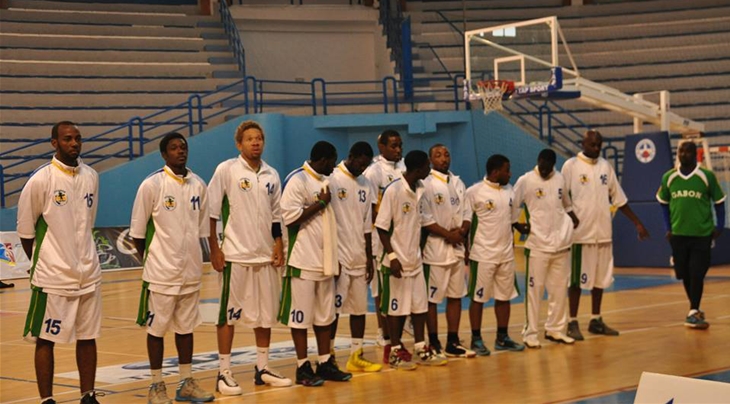 LIBREVILLE (AfroBasket 2015) - Jubilant home fans and euphoric players celebrated the return of Gabon to the AfroBasket over the weekend as they finished with a 3-1 record in the three-team Group G qualifier held in their capital city of Libreville.

Gabon last played at Africa's flagship event in 2005, but two wins over Chad followed by one against the Central African Republic (CAF), saw the Gabonese punch their ticket for AfroBasket 2015, which will take place in Tunisia from 19 to 30 August.

The qualification marked a historic moment for 37-year-old Jason Reteno Mbourounda, the only player in Gabon's team for the qualifier who also represented his country at the continental championship in Algeria a decade ago, where the country finished ninth.

Now, it is all about confidence for Reteno.

"I am pleased for the Gabonese people," he told FIBA.com.

I was overwhelmed to see young boys and girls celebrating our qualification at the stadium and streets of Libreville. It was an incredible feeling - Reteno

A player who has not featured for Gabon in the qualifier, but revealed to FIBA.com that he is excited and can't wait to join his countrymen is former Euroleague Defensive Player of the Year, Stephane Lasme.

Reteno, who teamed up with Lasme in Algeria, says they can do well in Tunisia, considering the number of Gabonese foreign-based.

"Apart from me, we have a very young team. Most of these players had never played [in] a tournament like this, but they did really well," he explained.

When asked about the reasons behind Gabon's decade-long absence, he had no doubts.

"Basketball organisation in the country improved visibly in the past few years. Now we are back," said the native of Libreville.

"Of course I am not the same player that I was a few years ago, but I have a leadership role within the team.

"I can run, I can jump and I am planning to play three or four more seasons, before I retire," he said.

The Gabonese opened the qualifier with a nerve-racking 79-75 overtime win over CAF, before coming on strong and recording a 61-54 triumph over Chad (1-3).

CAF (2-2) still had the chance to qualify thanks to their 75-64 win in the return-round against Gabon, but the tournament hosts made sure to beat Chad for the second time.

As a result of their two losses, CAF, the winners of the 1987 African Championship, have failed to qualify for AfroBasket for the first time since 1999.

Chad also fell short in their bid to return to the 16-team tournament, having last featured in Madagascar in 2011.

The last qualifying place on offer will be decided between Nigeria and Burkina Faso, while three wild cards will be handed out by FIBA Africa. 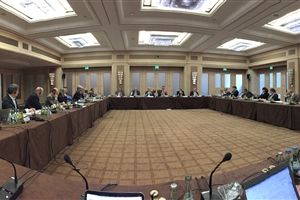 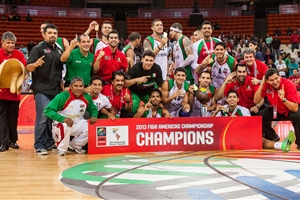 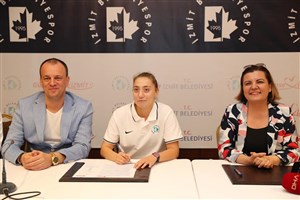 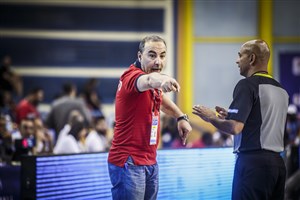 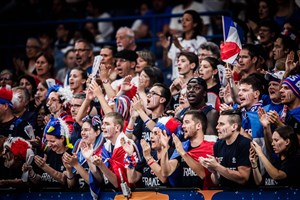