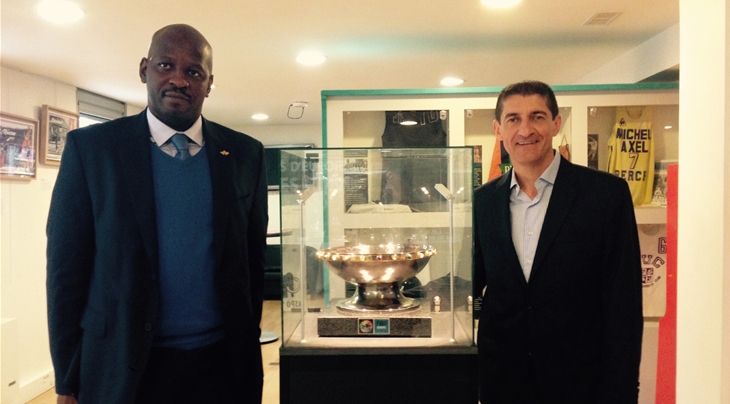 Central to the partnership agreement will be the French Federation supporting their partners in Guinea with the modernisation and development of the country's basketball governing body and infrastructure.

Sakoba Keita, the President of the Guinean Basketball Federation, was absolutely thrilled after striking the landmark deal with his French counterpart Jean-Pierre Siutat and believes it could herald the start of a new dawn for the sport in his nation.

He said: "I sincerely thank Jean-Pierre Siutat who has shown he is a big fan of basketball by embracing the goals of modernising our infrastructure.

"This will eventually allow Guinea to return to its position as a major country of African basketball."

Keita also took time out to extend his thanks to FIBA Africa Secretary General Alphonse Bile who has always been a strong advocate and leader in the push to achieve the successful professionalisation of national federations on the African continent.

"We thank Secretary General Alphonse Bile for his fight for the development of basketball in Africa," declared Keita.

"I hope that we will meet and he can get involved personally in the success of this co-operation - something which could be a model for the whole of Africa." 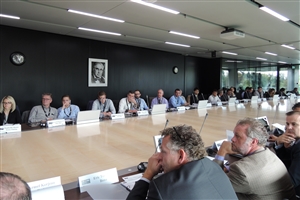 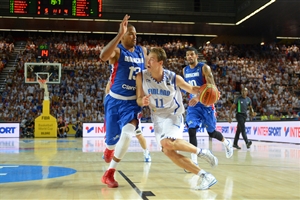 LNCBB focus on 3x3 for U15 athletes camp 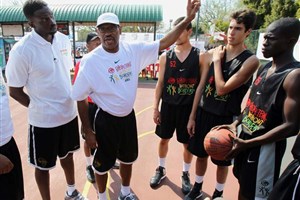