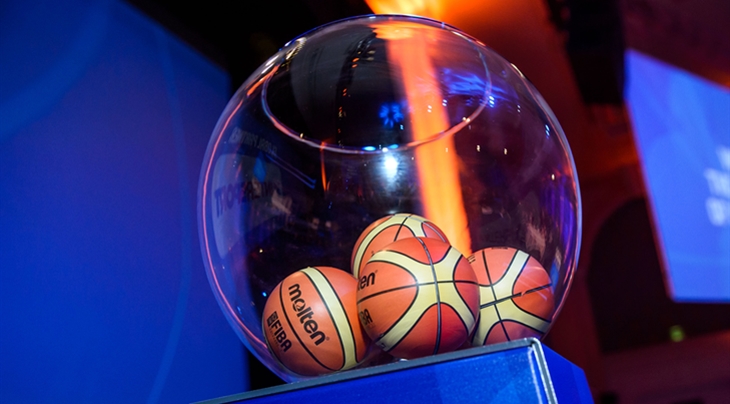 MUNICH, Germany - FIBA Europe announced on Saturday the seedings for the EuroLeague Women and EuroCup Women draws, which are set to take place on Monday, 27 June 2016 at 11:30 CET in Freising, Germany.

Following the withdrawal of Spanish club CB Conquero, 16 EuroLeague Women teams will be drawn directly into two Regular Season groups of eight teams each.  The clubs have been seeded based on the ranking of their performance in European club competitions in the last three seasons:

For EuroCup Women, a total of 40 clubs have registered and have been divided into two conferences, taking into account geographical proximity and the number of clubs registered per country.

In Conference 1, 12 spots will be directly allocated, with the remaining four places for the Regular Season to be determined through Qualifiers. The Qualifiers will be played in a home-and-away format, with the higher ranked team (Seed 1) to play the return leg at home.

The seedings are based on the ranking of the clubs’ performance in European club competitions in the last three seasons.

For Conference 2, the same criteria apply as for Conference 1, with 12 clubs being allocated a place in the Regular Season and the remaining eight teams participating in home-and-away Qualifiers. The teams from Seed 1 are the higher ranked teams based on the ranking of clubs and national federations in FIBA Europe club competitions, and therefore will play the Qualifiers return leg at home. 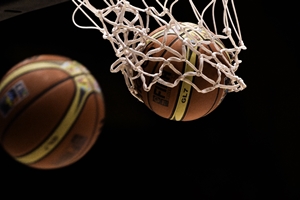 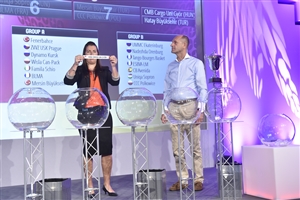 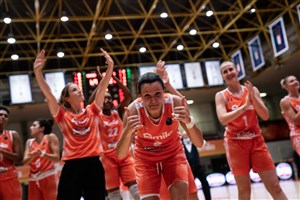 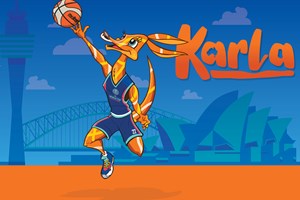 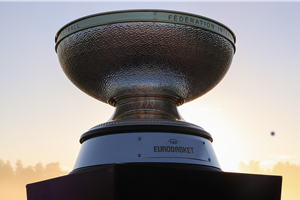