SAN SALVADOR – (El-Salvador) Organized jointly by the International Basketball Foundation, the Salvadoran Basketball Federation (FESABAL) and the National Institute of INDES Sports, the Americas Mini Basketball Convention was held in San Salvador from February 12 to 16. 23 international delegates who are responsible for the development of Mini Basketball in their respective countries in the Americas and 100 local coaches attended the event.

"A ball is better than any other gift, it is an instrument for the kids to have fun in a safe and healthy way"- Yamil Bukele president of FESABAL

The convention is the second one held in the Americas and the first one held in the Central American area. It was started with a conference where delegates learned from FIBA ​​experts. The aim is to give National Federations the tools to develop Mini Basketball in their region.

The second part of the convention was the coaches’ clinic where 100 local coaches participated in addition to the delegates. They had the opportunity to attend a practical clinic directed by Mini Basketball ​​expert an ICoachKids Director Sergio Lara Bercial, who made the clinic a rewarding, dynamic and above all inspiring experience for coaches. Lara Bercial insisted on the particularities of coaching kids and showed best practices to make learning the game fun and enjoyable. 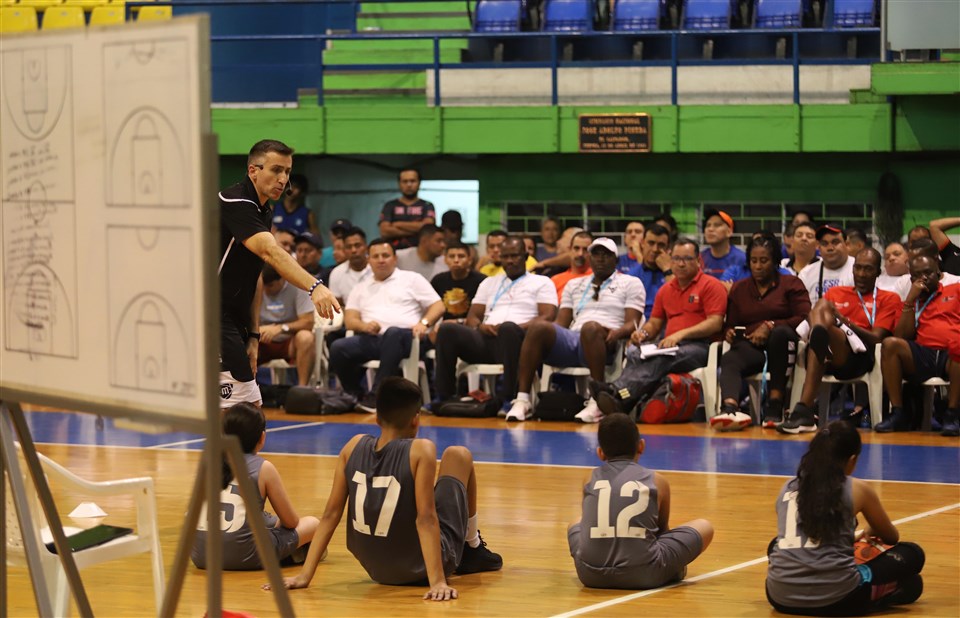 “The Mini Basketball convention in San Salvador was an inspiring event” said Lara Bercial. “Seeing children from all over the country gather to enjoy a full day of Mini Basketball and see the commitment of the delegates, coaches, parents and staff of INDES and FESABAL was impressive. Another big step forward for the Mini Basketball Movement.” 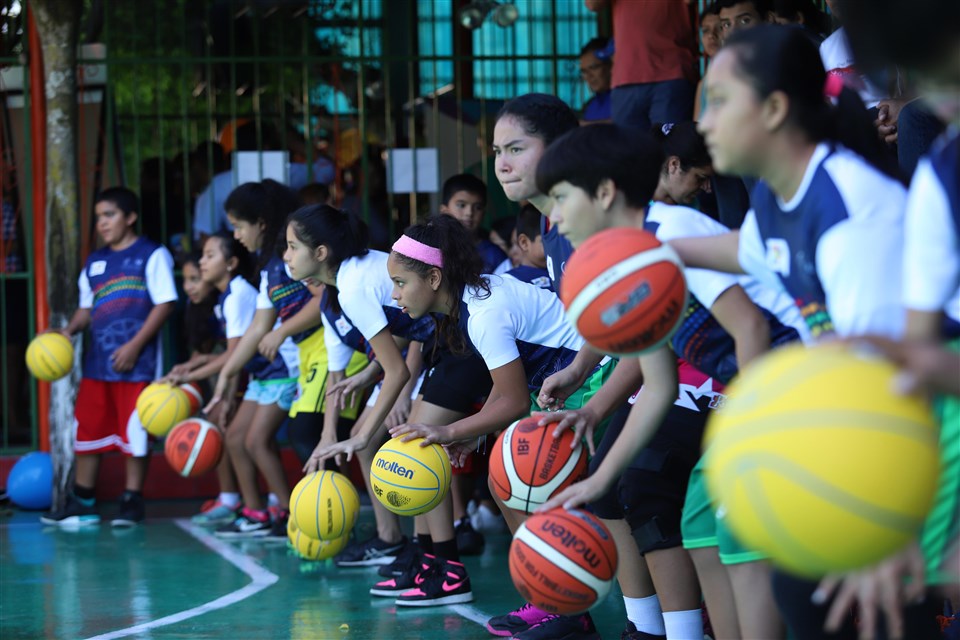 The third part of the Convention was a Jamboree, where more than 1000 8 to 12 year-olds from all over the nation participated.

Fun was the key word and each of the attendees went home with a great experience, a smile, an official shirt of the event and a Molten ball. The support of Molten is vital as it ensures a legacy after the event. 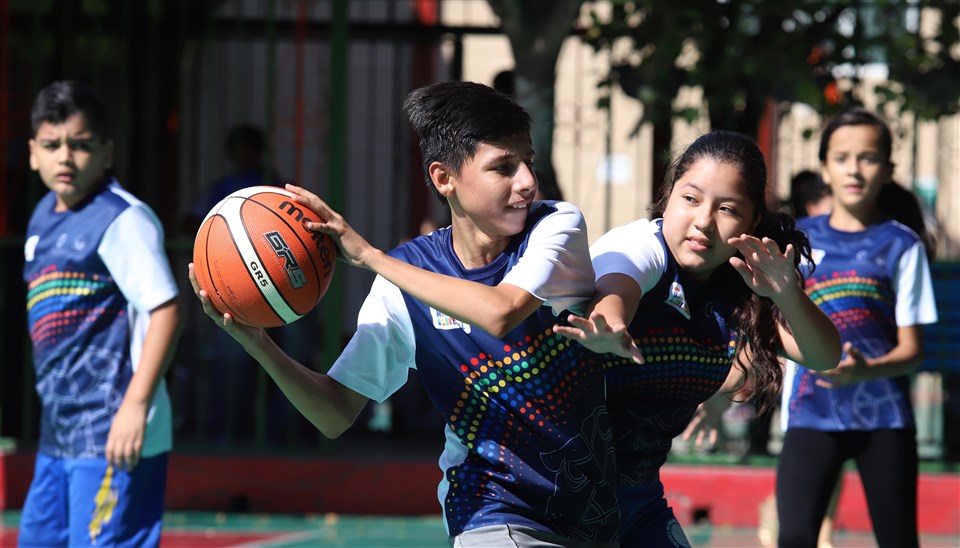 A team from San Andres Island, Colombia, who traveled to El Salvador to be part of the convention, participated in the clinics. The trainers were very inspired, committed and restless to put into practice what they learned in their regions.

The Convention was supported by the national government through the National Sports Institute and its Ad Honorem President Yamil Bukele who is also FESABA and CONCENCABA (Central American and Caribbean Confederation) President, as well as by the Ministry of Education and Tourism, who made all efforts possible to have a successful Mini Basketball Convention.

This event is extremely important as it also shows the social side of basketball and the positive impact it can bring in people's lives and how its values can help societies and keep youths on the right path.

“We want the children to know that there are people who want the best for them and will support them in their future. We are hoping basketball will help them become productive members of our society” said Yamil Bukele president of FESABAL.

"A ball is better than any other gift, it is an instrument for them to have fun in a safe and healthy way" concluded Bukele.

Honorary FIBA President ​​and IBF President Horacio Muratore who was very happy for his first visit to El Salvador actively participated in each activity of the convention. 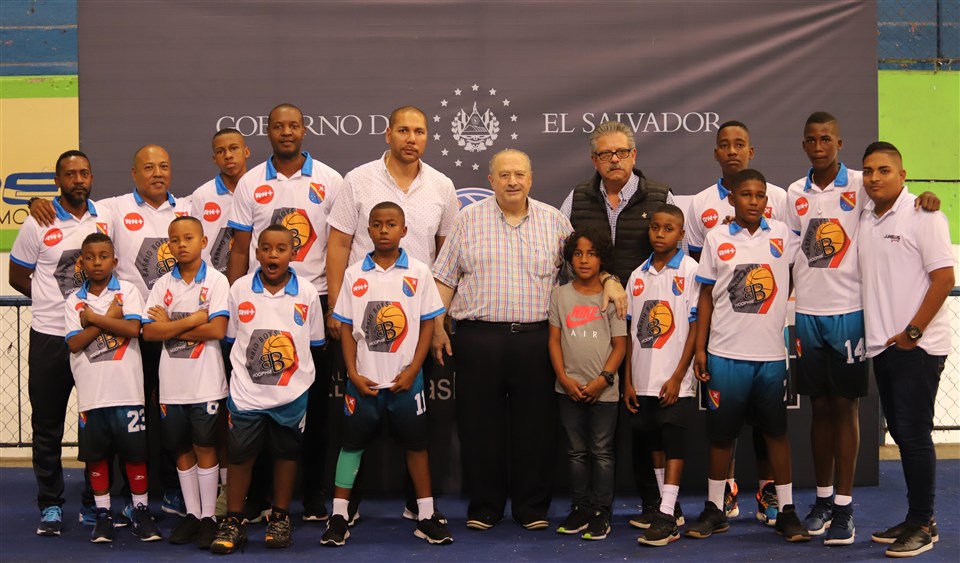 “This Convention is important as we are not only growing the Mini Basketball movement in El Salvador but hopefully in each country that sent a delegate to the Convention. Through Mini Basketball we are creating lifelong friends of our sport but more importantly active and healthy kids” exclaimed Muratore.

“It was a trip of many emotions, the joy of each of these children gives me the certainty that I was not mistaken when I decided to dedicate my life to this wonderful sport” commented Ericka del Cid coach of the Sub Federation of Sensuntepeque who attended the coaches’ clinics and the Jamboree with boys and girls from her municipality.

The cultural exchanges between delegates and the ties that were made between National Federations of the continent are important to highlight as all attendees are towards the same goal: the development of Mini Basketball and the accessibility of sport in the Americas and in each one of the Federations involved. 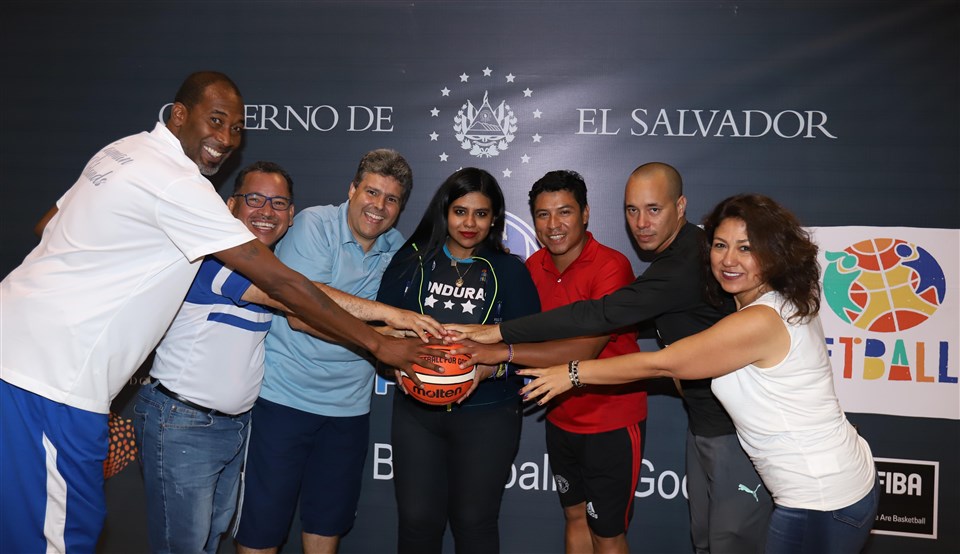 “I am extremely grateful to FIBA’s ​​Foundation and the National Basketball Federation of El Salvador for the opportunity to attend another great Convention.” Said Honduras delegate Carmen Cubas Zelaya . “In Honduras, Mini Basketball activity was non-existent, but thanks to the experience I acquired by attending the first Americas Mini Basketball Convention that was held in Mexico, I was able to go home and develop a program that has been very successful”

This work was recognized by the IBF who asked Zelaya to present the work she had done following the first Convention to show other delegates a good example of Mini Basketball Development. 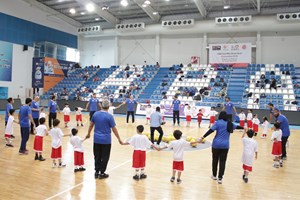 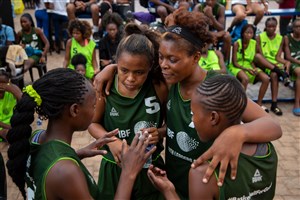 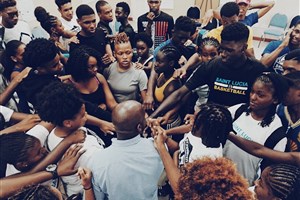 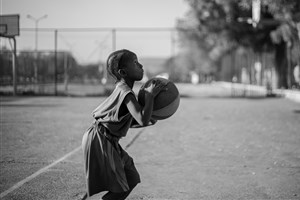