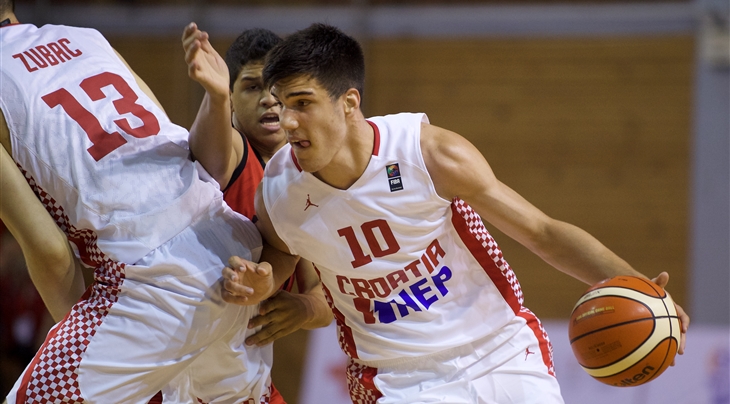 Croatia cruise past Egypt to start U19 Worlds campaign

Turning Point: Croatia were leading 8-5 when they went on a 14-4 surge and never looked back.

Stats Don't Lie: Croatia crushed Egypt down low with 72 points in the paint compared to 32 for Egypt while grabbing 49 rebounds to 26 for the Africans, who shot just 36 percent for the game.

Game Hero: Nik Slavica was unstoppable for the Croatians as he collected 19 points, 10 rebounds, four assists and two steals.

The Bottom Line: Croatia were hardly challenged against Egypt but will face a huge test on Day 2 against the United States. Egypt are one of the youngest teams in the tournament and learned some valuable lessons about their place in it. 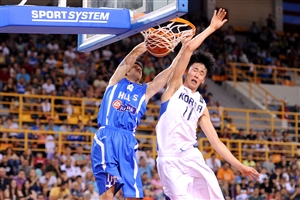 Favourites prevail, some with more difficulty than others, on Day 1 of FIBA U19 Worlds 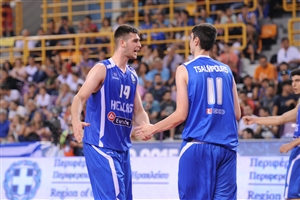