The two conferences held six teams in each. The top two advance to the quarterfinals. The ones lower in the standings play against each other in a single game to determine who remains in the competition. The quarterfinals are best of three, while the semifinals make the decision for the title game in Final Four format.

The other conference is Hélio Rubens Garcia which is named in honor of the world medalist for Brazil and former coach of the National Team. Hélio Rubens Garcia includes Londrina, Brusque, NBPG, Ponta Grossa, Stock Med, União Corinthians, Joinville and ADRM Maringá.

Undefeated Basket Osasco finished in first place in the Gerson Victalino conference in the first round of the tournament this past weekend. The Hélio Rubens Conference will play between February 23 and 28, in Ponta Grossa, Paraná. The tournament can be streamed through the CBB App, Facebook or YouTube page.

In accordance to COVID-19 safety guidelines all teams and staff were tested in order to participate and no fans attended the games. 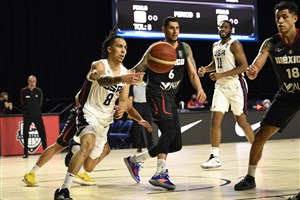 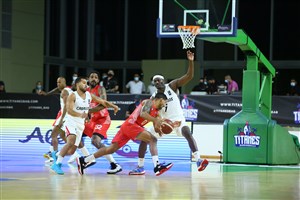 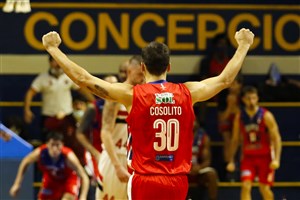 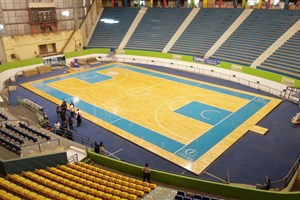