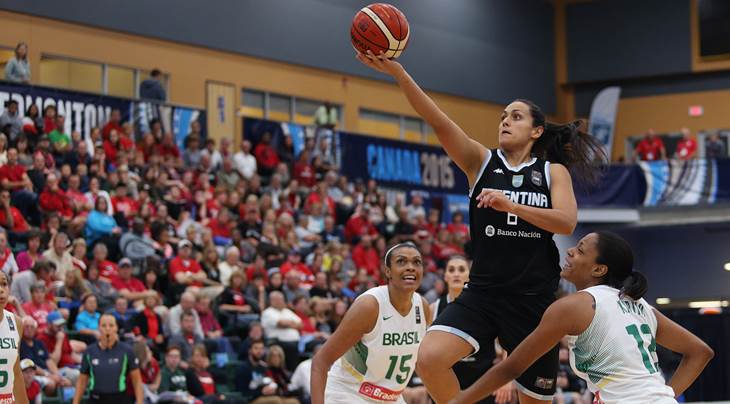 Although Boquete still relishes the experience of having played the FIBA Americas Women's U18 Championship 2008 in Buenos Aires, she really can't wait for a chance of playing in front of her family and friends again.

After all, the 10-team event taking place from August 7-13 will be mark the first time Argentina hosts a major women's basketball tournament.

"I am really excited about the tournament of such importance being played in Argentina," Boquete told FIBA.com. "Playing in front of our supportive fans is an amazing feeling." 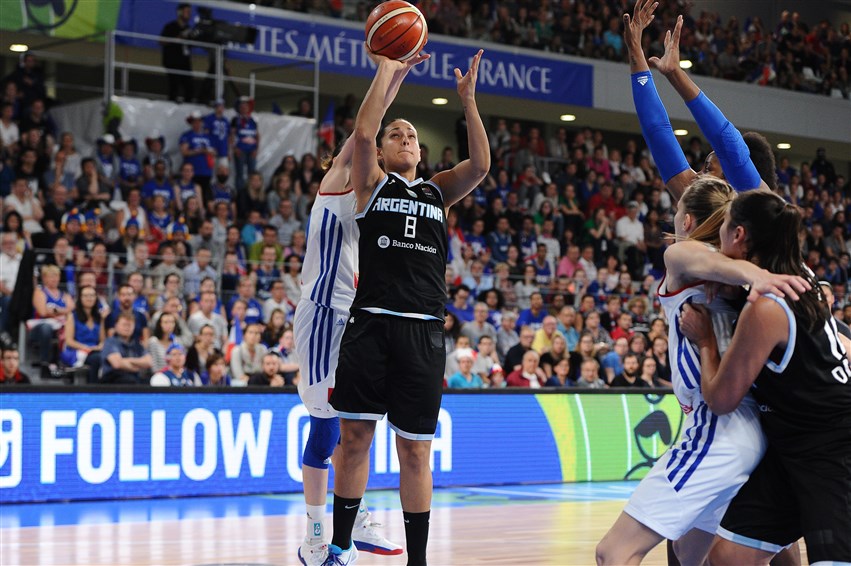 For the 26-year-old, who currently plays for Buenos Aires club Estrella de Berisso, it's a matter of staying healthy.

"If I am selected, it will be great and I will make sure to enjoy every second of the competition," she said. "These are opportunities that you never know when they will happen again."

Boquete has witnessed Argentina women's basketball making significant progress over the past decade, with the national team currently ranked fifth in the Americas region.

"I am happy the tournament is coming to Argentina because they believe we can play a big role. It is a huge commitment and we hope to live up to the challenge," she said.

Asked to elaborate on the significance of holding the FIBA Women's AmeriCup 2017 in Argentina, the 1.80m forward replied: "It's a very important event. It will boost the growth and development of women's basketball in our country. Basically, this is the result of hard work that is being done over the past few years in Argentina.

"The main thing now is to work hard, keep training and give the best we can. This gives us extra motivation, and, hopefully, we'll have a great tournament. Playing for my national team is a motive of pride. You represent the entire country. It gives me goosebumps just thinking about it."

In their latest international appearance, Argentina were denied a place at the Rio Olympics after losing three of four games at last year's FIBA Women's Olympics Qualifying Tournament in Nantes, France.

"We have a lot of things to improve," Boquete said. "We have to practice twice as hard in order to succeed on the big stage. We have height and physical deficit."

What really motivates Boquete to keep playing for her country?

"I dream of playing in the Olympic Game. This is a dream that I pursue every day," she explained. 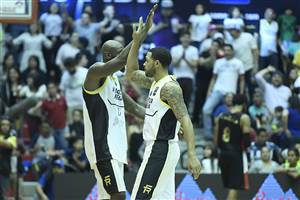 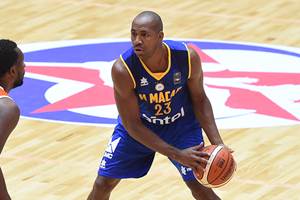 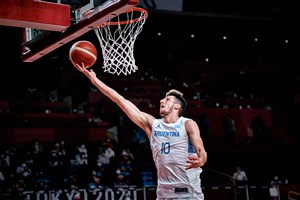 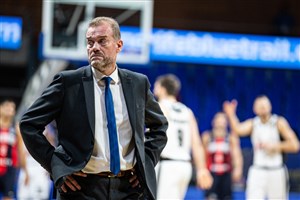 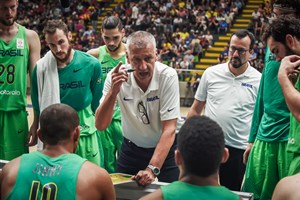