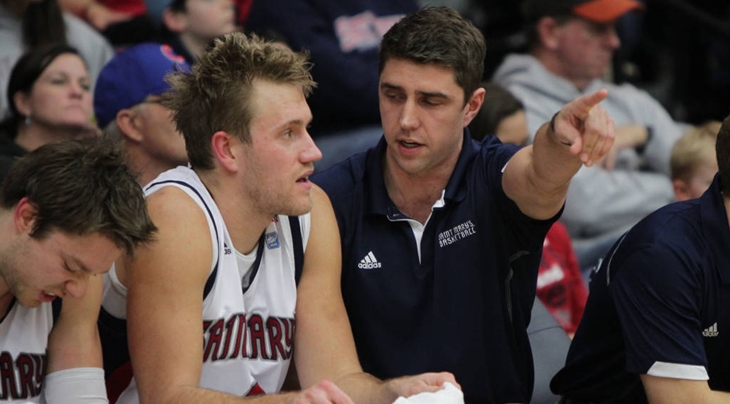 The biggest names in question are Jonah Bolden and Thon Maker, while Ben Simmons and Isaac Humphries are also Stateside and have yet to 100 percent fully commit to the tournament.

"I can't really confidently say [yes] on any of the guys in the U.S. We've tried to set up our schedule so that they have a great chance to play for their country. Obviously it's up to them to commit," said Caporn, a former player who has being an assistant coach at Saint Mary's College of California since 2011.

"I don't think it's a good time for me to comment on that. I've been in touch with all the Australians in U.S. colleges and prep schools. Certainly they will be given the opportunity to make the team."

Bolden previously played for Australia at the 2013 edition of the U19 World Championship, but he is being forced to sit out of action at UCLA. Maker, meanwhile, still has not decided if he will play for Australia or not.

Simmons was a member of the Australia team at the 2012 FIBA U17 World Championship and seems ready to play at the U19 event taking place from 27 June-5 July in Crete - though he will be entering college at Louisiana State University (LUS) in the autumn.

Humphries, who starred at last summer's U17 World Championship in Dubai, is at a college prep school in Indiana, and there has been no talk publicly of him not competing.

"All the guys want to play for their country and most have done so in the past. So, all of my communication has been positive. And I hope it works out," Caporn said.

"It will be a question of logistics, of getting everyone together and making sure that they're available to prepare. There will be a challenge in that. But the athletes themselves have been really positive and shown a desire to compete in that incredible tournament."

Caporn, who in 2014 became an associate coach of the Basketball Australia National Centre of Excellence (CoE) men’s programme, is very pleased with the list of possible players for his team, which also includes Dejan Vasiljevic, Tom Wilson, Harry Froling, Tanner Krebs, Jack McVeigh and Abiola Akintola.

I'm excited about our group. I really think we have a special group of players. - Caporn

"Basketball Australia (BA) is in a special place in general at the moment and has a really bright future. And we feel that. We have a responsibility to bring a really great effort to this tournament," Caporn explained.

The coach said the national federation has changed from its usual preparation for such a tournament.

There will be camps and tryouts starting in March. But, whereas often in the past Australia teams have travelled to China and other places for preparation events in April and May, this time around most of the preparation games will take place in Europe starting in early June.

"We have players scattered throughout the world at the minute. We need to bring them together and get them ready for the world championship," he reasoned.

"This is the best schedule for that." 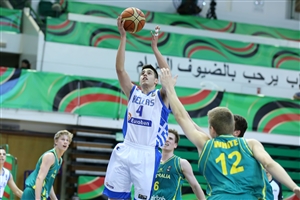 European champs Turkey aiming at U19 Final against USA 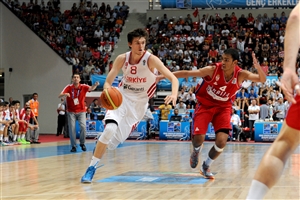