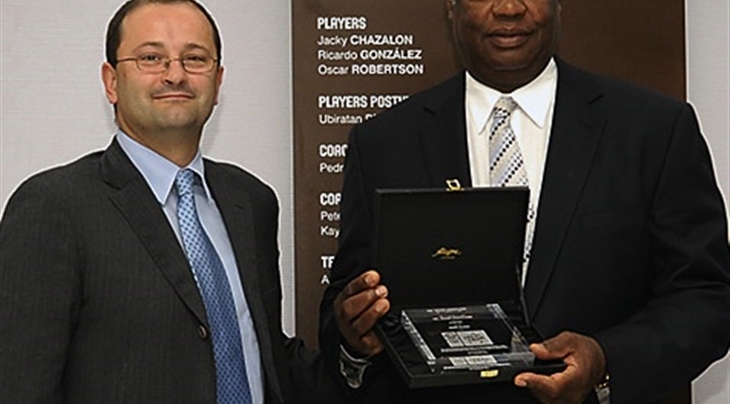 FIBA – Class of 2009 inducted into FIBA Hall of Fame

The men and women who form the 2009 class were enshrined after outstanding careers as referees, players, coaches or contributors.

All except Chazalon were in Katowice, Poland, on Sunday to watch the last day of the EuroBasket. They then flew to Spain to take part in the ceremonies.

González is a national team hero of Argentina.

Among his achievements is the gold medal he helped capture for his country in 1950 at the FIBA World Championship.

"It's an honor to be inducted in the FIBA Hall of Fame," González, now 84, said to FIBA.Com.

"To be recognized for my career as a basketball player is a wonderful feeling and it gives me great pride."

While he has long since retired as a player, González still feels as passionate as ever when it comes to Argentina and basketball.

He watched nervously, he said, as Argentina struggled at the start of last month’s FIBA Americas Championship before eventually hitting their stride and winning the bronze medal to qualify for the 2010 FIBA World Championship.

"I feared at one point that we would not make it to the FIBA World Championship but the team reacted well with Luis Scola showing again his leadership qualities," González said.

"Scola is such a great player, always has time for the national team and is a good example to the young players."

Everyone in Europe has been buzzing about Robertson, who was amazing at the University of Cincinnati, with the  gold-medal winning Team USA at the Rome Olympics and in the NBA.

In his first five NBA campaigns, in fact, Robertson averaged a triple-double in points, assists and rebounds.

In 2000, he was named ‘Player of the Century’ by the National Association of Coaches.

Bill Russell, who was inducted two years ago in the first class of the FIBA Hall of Fame, was also in Europe this week to take part in the ceremonies. 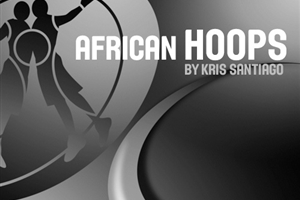 Poland 2009: A final review of the past days 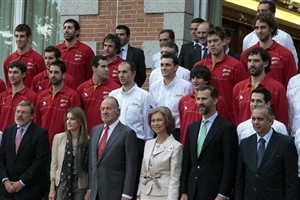 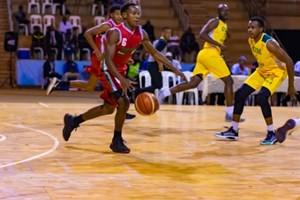 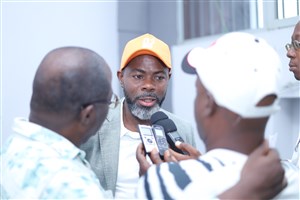 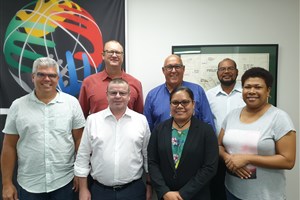