MIES (Switzerland) - One of the most influential players in Bulgarian, European, Canadian collegiate and international basketball, Atanas Golomeev is being inducted into the 2019 class of the FIBA Hall of Fame

Golomeev was a 6ft 10in (2.08m) low post scoring machine, who dismantled defenses across Bulgaria, Canada, Europe and the world for nearly two decades.

Golomeev, known as Nasko by his friends, discovered basketball in 1961 with the Universiade, which was being played in his home city of Sofia. After receiving free tickets to watch the basketball competition, Golomeev was drawn to the play of the Brazilian players and some of the better Bulgarians, such as Ljubomir Panov and Victor Radev. Golomeev had been a football goalkeeper in school, participated in the high jump and discuss throw and was also considered a good swimmer. He would eventually hit the hardwood for good and joined CSKA Sofia at 18 years old. 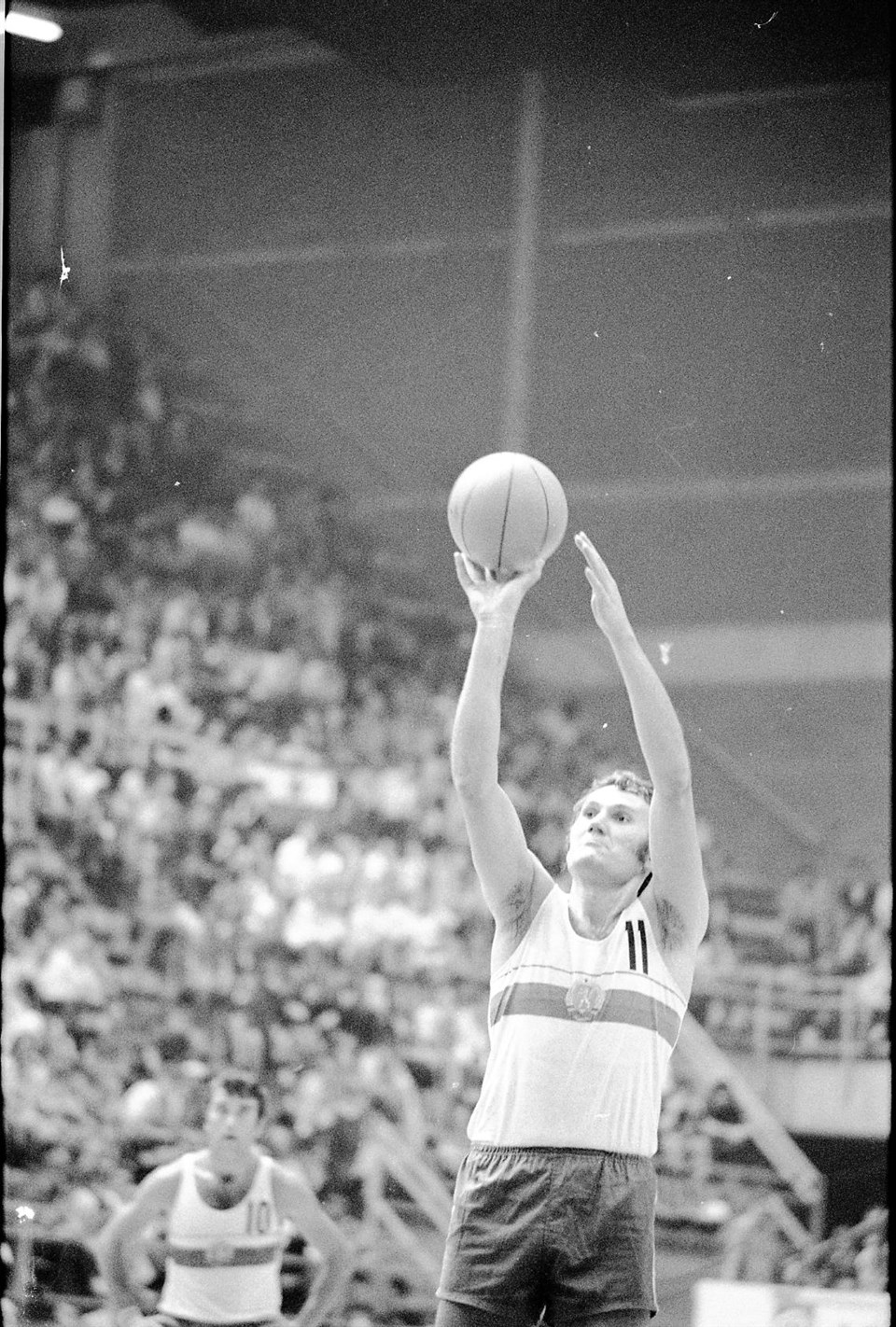 Golomeev was a quick study and showed his prowess in the game right away, making his debut for Bulgaria at the FIBA European Championship for Junior Men in 1966, averaging a tournament high 17.6 points, including games with 34 and 32 points. He showed he could play against older players at the club as well, helping CSKA Sofia to the Bulgarian league title in 1968.

After that tournament, Golomeev moved to Montreal, Canada, where his father was serving as a diplomat for Bulgaria. Golomeev attended McGill University for the 1968-69 year and dominated the Canadian collegiate circuit.

Golomeev still holds the McGill single-season scoring record with 37.5 points in 24 games. He scored 50 or more points four times, including a game with a school record 56 points to go with 27 rebounds against Queen's. His best rebound haul was 37 boards against Windsor.

After one season in Canada, Golomeev was ready to leave and there was some interest from the NBA. But that meant he would lose his amateur status and could not play for the Bulgarian national team, for which he debuted at the first of five FIBA EuroBaskets in 1969. Golomeev ended up coming back to Bulgaria and played with Academic Sofia, playing for them from 1969 to 1974 and helping them to four straight league titles from 1970 to 1973.

Golomeev excelled just as much on the international stage as he averaged 18.6 points at the 1971 EuroBasket to earn a spot on the tournament's All-Star Five. Those numbers jumped to a tournament-best 22.3 points a game at EuroBasket 1973, once again taking a spot on the All-Star Five. He repeated both of those feats at EuroBasket 1975, averaging an event-best 23.1 points and being picked a third time for the selection team. Golomeev remained unstoppable at the international level two years later, averaging 20.1 points and earning a fourth straight spot on the All-Star Five.

Golomeev made history in 1981 when at age 34 he became the first Bulgarian player to receive legal permission to play abroad. He signed for Turkish club Adana and stayed there for two seasons - during which time he remained involved with Levski as an employee. He returned to Bulgaria in 1983 for one final season at Levski, who he then coached to the league crown in 1986.

In 1991, Golomeev was named as one of FIBA's 50 Greatest Players and he served as the president of the Bulgarian Basketball Federation from 1991 to 1993. 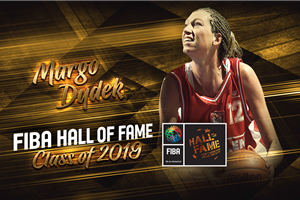 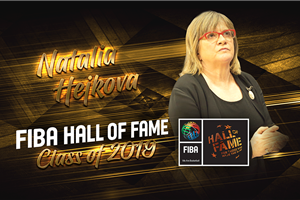