The change of venue has in turn resulted in a change of dates, with the competition now set to take place from 31 August-12 September.

The 10-team event, a qualifier for the 2016 Rio Olympics, had originally been set to take place at Arena Monterrey in Monterrey, Mexico, from 25 August-6 September.

FIBA Americas President Usie Richards said: "All of our efforts have come to a satisfactory conclusion. After weeks of hard work we can confirm that the 2015 FIBA Americas Championship stays in Mexico, with a new home, the Palacio de los Deportes, a site with one of the greatest sporting tradition in the Americas."

The Palacio de los Deportes hosted the Olympic Basketball Tournament at the 1968 Mexico City Olympics, an event for which it was specifically built, and in which the USA won the gold medal. Panama's Davis Peralta was the best scorer of the inaugural competition.

"Now the time has come to begin the process of putting together an international competition of the magnitude of this FIBA Americas Championship," Richards added. "Our Regional Director [Alberto Garcia] is already in Mexico City, laying the foundation and putting together the work plan to ensure that the goals are met in order to make this edition an unforgettable one and of the highest level."

The FIBA Americas Championship brings together the national teams of Argentina, Brazil, Canada, Cuba, Dominican Republic, Panama, Puerto Rico, Uruguay, Venezuela and the hosts Mexico in 12 days of competition for the continental title.

The Championship qualifies the top two teams to the 2016 Olympic Games in Rio de Janeiro.

The last edition of the FIBA Americas Championship was held in 2013 in Caracas, Venezuela. Mexico were crowned champions, the first time the country finished atop of the podium in its history.

Go to fibaamericas.com/mex2015 for full coverage of the 2015 FIBA Americas Championship. 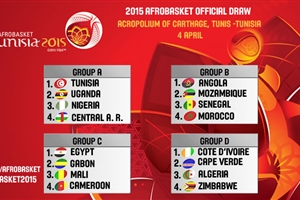 Draw results in for AfroBasket Women 2015 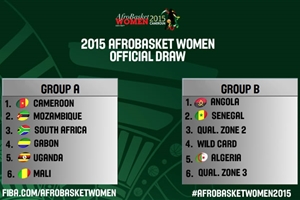 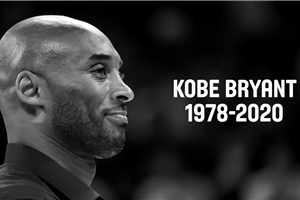 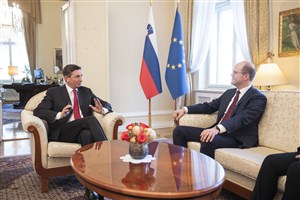