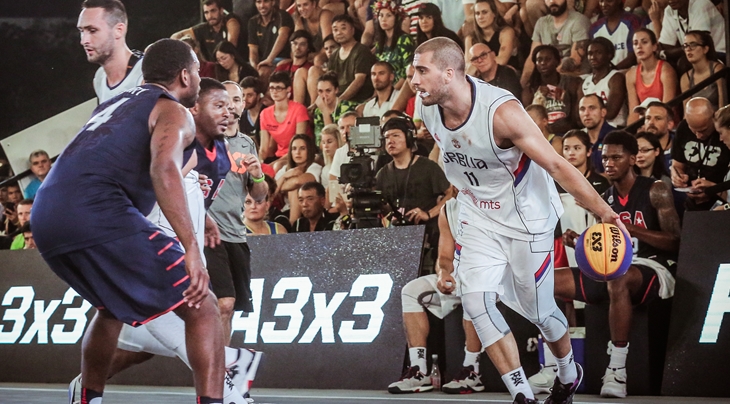 MIES (3x3) - 2016 was an eventful year for 3x3 and we look at the 10 men who made the biggest impact this season. Check back our Top 10 Women list. We’ll finish our trilogy tomorrow with the 10 teams of the year.

The 18-year-old Frenchman only competed in one major 3x3 tournament this year (U18 European Championships) and he wasn’t even named MVP (his team-mate Clément Desmont was). This said, he produced enough highlights for a full-length movie. His poster dunk at the U18 European Championships was so violent, it’s a relief it didn’t create a diplomatic incident between France and Romania.

Bulut spent the entire year at number one in the rankings and added 3 World Tour Masters, 1 All-Stars and 1 World Championships titles to his long resume. The Serb combined substance with style, showcasing some filthy playground moves. Mr Bullutproof was named the most spectacular player of the season by the fans on social media.

Henry is the 3x3 version of Chance The Rapper: he can do it all. But what he does best is getting buckets. Those who witnessed his MVP performance at the Americas Masters can confirm.

The Iceman came back to the World Tour in 2016, all rejuvenated like Benjamin Button. He had the third best offensive performance in the history of the World Tour with a 50 burger at the World Tour and took home the MVP trophy and the title.

While his team-mate Myke Henry was a force for Team USA this season, Mount McKinnie simply flew higher than the Millennium Falcon. The 24-year-old caught more alley-oops than a young Shawn Kemp and his dunk against Japan at the World Championships was one of the highlights of the season.

He doesn’t fly like Zach LaVine but Zach Mortant showed enough bounce to win the dunk contest of the U18 World Championships. Three months later, Mortant led a Zack Attack at the U18 European Championships and teamed up with partner in crime Charles Perrier to bring Belgium an unexpected silver medal.

Gasper hit the gas this year and won his first-ever major title at the European Championships. The 34-year-old continues to be one of the most exciting 3x3 players to watch. He had the pass of the season in Bucharest in September.

The Sultan of Swat was the rookie of the year this season. After winning the Japanese 3x3 pro league, he led his team all the way to the title game of the World Tour and showed Indians could also shine without a cricket bat.

The dunking Kiwi didn’t make the double at the U18 World Championships but all will remember the Kentucky rising star's spooky Haka and his spookier rim-wrecking jams. 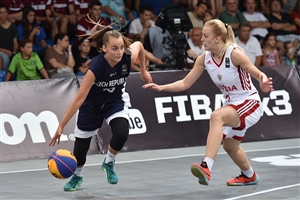 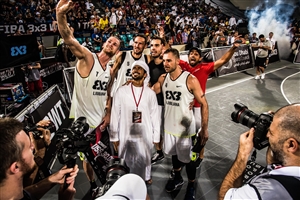 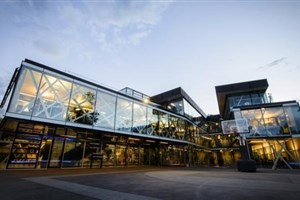 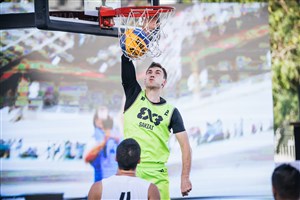 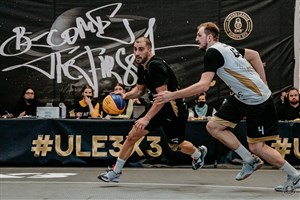