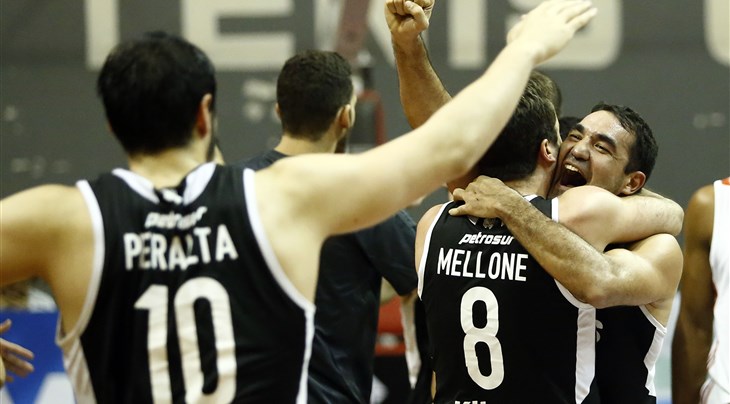 RIO DE JANEIRO (DIRECTV Liga Sudamericana 2017) – With an outcome no one could predict, Olimpia de Paraguay defeated the host of the first Semi-Final Group Flamengo 78-76, while Estudiantes Concordia got a well-deserved win over Pinheiros, on the first day of the Semi-Final Phase.

Estudiantes de Concordia (Argentina) stepped into Semi-Finals with the right foot and earned a hard-fought win over Pinheiros. It was a close encounter from the get-go, as neither team could pull away. Estudiantes shot the ball better, but Pinheiros stayed close with a suffocating defense that produced 8 steals. Leandro Vildoza put-on the superhero cape and scored a game-winning three-point shot to secure the win for the argentine club.

History was made at the DIRECTV Liga Sudamericana, as Olimpia stunned the competition with a 78-76 win over the host Flamengo. Flamengo escaped to a comfortable lead at the end of the first half, but slowly Estudiantes started chipping away from the difference with a 21-13 third quarter. Led offensively by a 22-point and 10-rebound performance from Freeman, Olimpia went-on to win the fourth quarter to secure the win.

Tomorrow on the second day of the Semi-Final Group, Pinheiros will face Flamengo and Olimpia will face Estudiantes.

The top team from the Semi-Final Group in Rio de Janeiro will advance to the Final of the DIRECTV Liga Sudamericana. 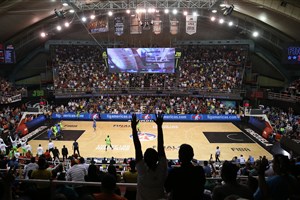 Estudiantes first to reach Final of the DIRECTV Liga Sudamericana 2017 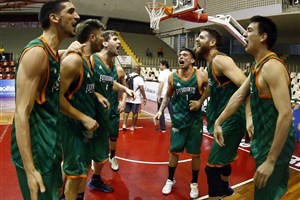 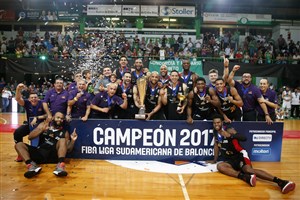 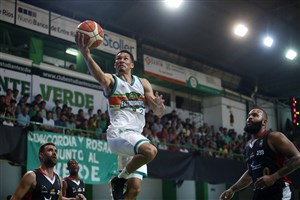 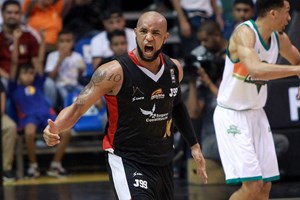