Turning Point: The Argentine team played a great first half and took an advantage of 21 points (46-25), which allowed them to withstand the blows of Paulistano in the rest of the commitment. The Brazilians started the third quarter with a 9-0 run, but San Lorenzo responded with a pair of three-pointers from Donald Sims and Marcos Mata to stop the Paulistano streak.

Stats don’t lie: San Lorenzo's strong defense limited Paulistano to just 26% shooting (76-20) from the field. The hosts produced 42 of its points from the painted area, in comparison to 18 from the opponent.

The Bottom Line: San Lorenzo will face Guaros de Lara in the DIRECTV Liga de las Americas 2019. The team to Boedo will try to lift the continental title for “back-to-back” continental championships. 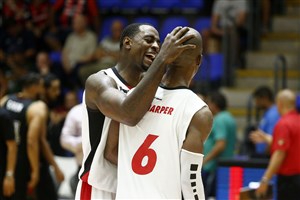 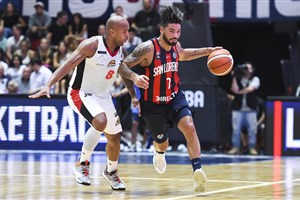