BUENOS AIRES (Argentina) - While San Pablo Burgos used a balanced attack to defeat Quimsa in the 2021 FIBA Intercontinental Cup, Vitor Benite was crowned MVP of the game between Europe and the Americas' finest.

Benite, a 6ft4in guard from Brazil, scored 19 points in just over 27 minutes while nailing 5 three pointers to keep the Argentine club out of range of a late fourth-quarter comeback.
Quimsa’s Brandon Robinson was the leading scorer in the game with 25, but when Benite gets going for Burgos – as he did on Saturday – the team becomes nearly unstoppable on offense.

Whenever Robinson and his squad had an answer, it seemed like Benite was the one to deliver and attempt to stop all the momentum. That was the case even as Quimsa rallied out of a 26-point third-quarter hole to make it just a five-point game in the fourth quarter.

"You have to give credit to Quimsa," he said after achieving the award. "We did incredible in the first half, but they have a lot of quality and it was difficult to maintain that lead." 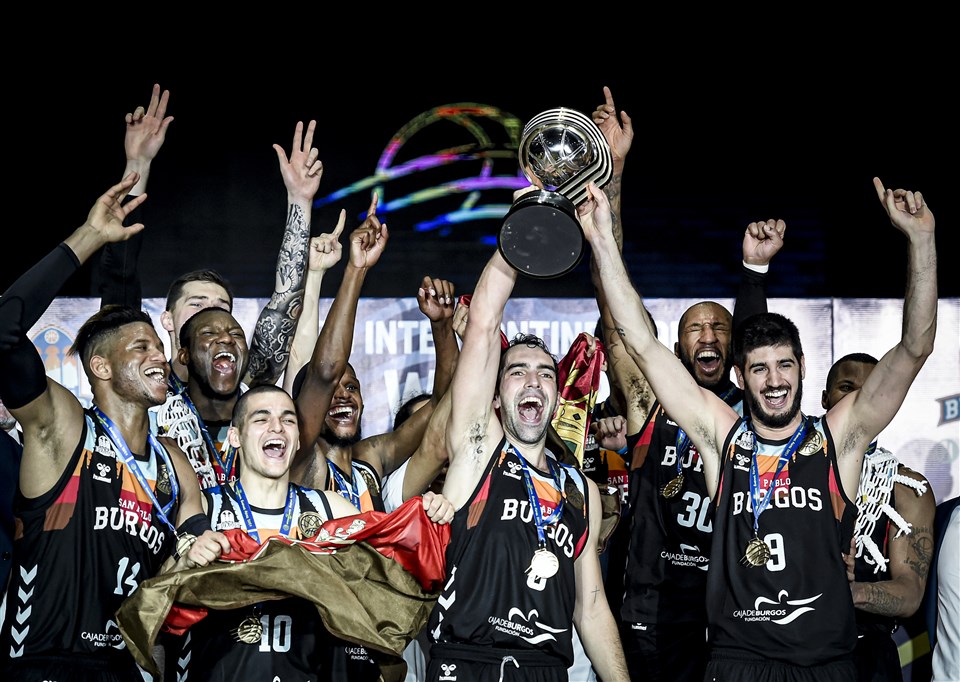 The difference in the game though was Benite's ability to stretch the defense and make shots consistently from beyond the arc. That in turn created open lanes for fellow guard Thad McFadden to attack off the bounce and for Dejan Kravic to operate in the paint with limited double teams.

"I'm happy because we achieved the goal," Benite said. "On this team, everyone can contribute." 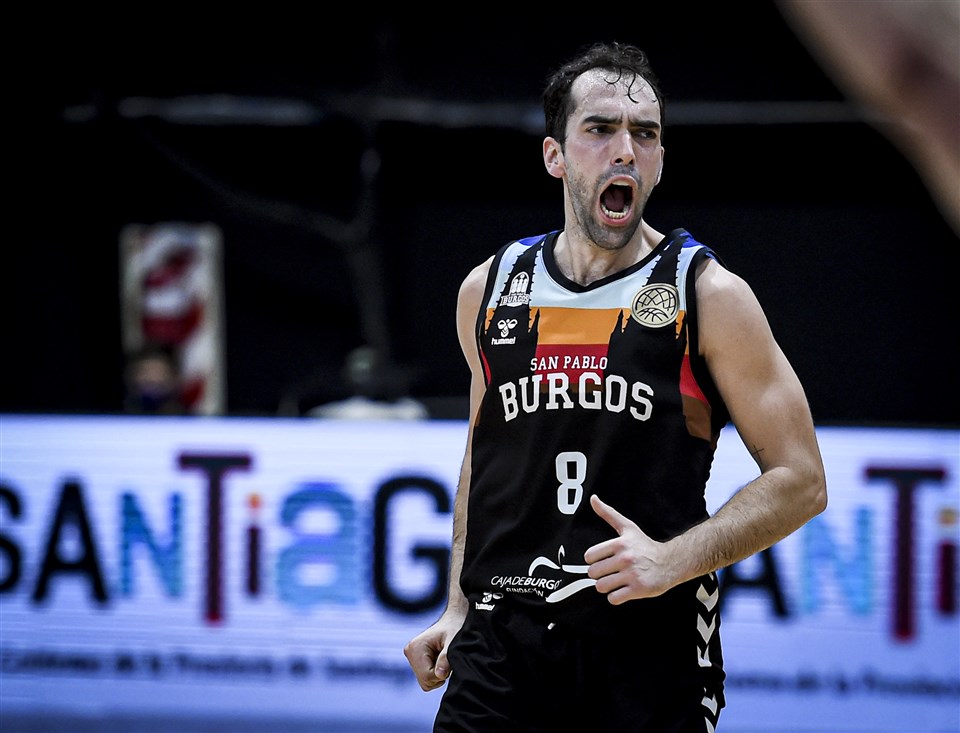 Benite has also captured three medals with Brazil, including the silver at the 2011 FIBA AmeriCup, the bronze at the 2014 FIBA South American Championship and the gold 2015 Pan American Games.

Given that Benite has had a massive amount of success in the top league in Argentina and is from South America, the victory against a rival on a big FIBA stage makes this only sweeter for the 30 year old.

Next up for Benite & Co. is a Copa del Rey quarterfinal matchup vs. Iberostar Tenerife on Feb. 11 before continuing Liga ACB action in Spain. The backcourt star will look to build on his MVP performance as he tries to help Burgos climb up the standings from sixth place with heavyweights Real Madrid and Barcelona on the horizon. 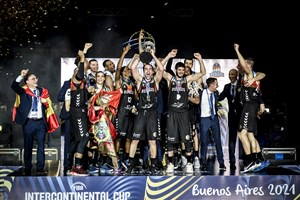 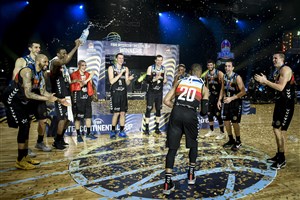 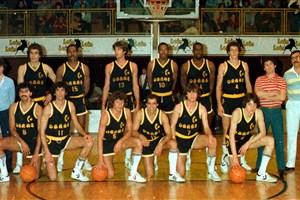