MIES (Switzerland) - The FIBA Intercontinental Cup 2020, which takes place from February 7-9 on the island of Tenerife, Spain, will be distributed to a global audience.

Reaching a wide number of spectators around the world is a key component of the success of an event that seeks to promote and raise the level of world club basketball competitions.

The FIBA Intercontinental Cup 2020 has adopted a Final Four format and fans will have the chance to watch both Semi-Finals on Friday as well as Sunday's Final and Third-Place Game live, either on TV or on YouTube and Facebook, depending on their region.

In the first Semi-Final on Friday at 18:30 GMT, Italy's Segafredo Virtus Bologna, the winners of the 2018-19 Basketball Champions League, will face off with DIRECTV Liga de las Americas champions San Lorenzo de Almagro, of Argentina.

The list of TV channels that will broadcast the FIBA Intercontinental Cup 2020 includes: 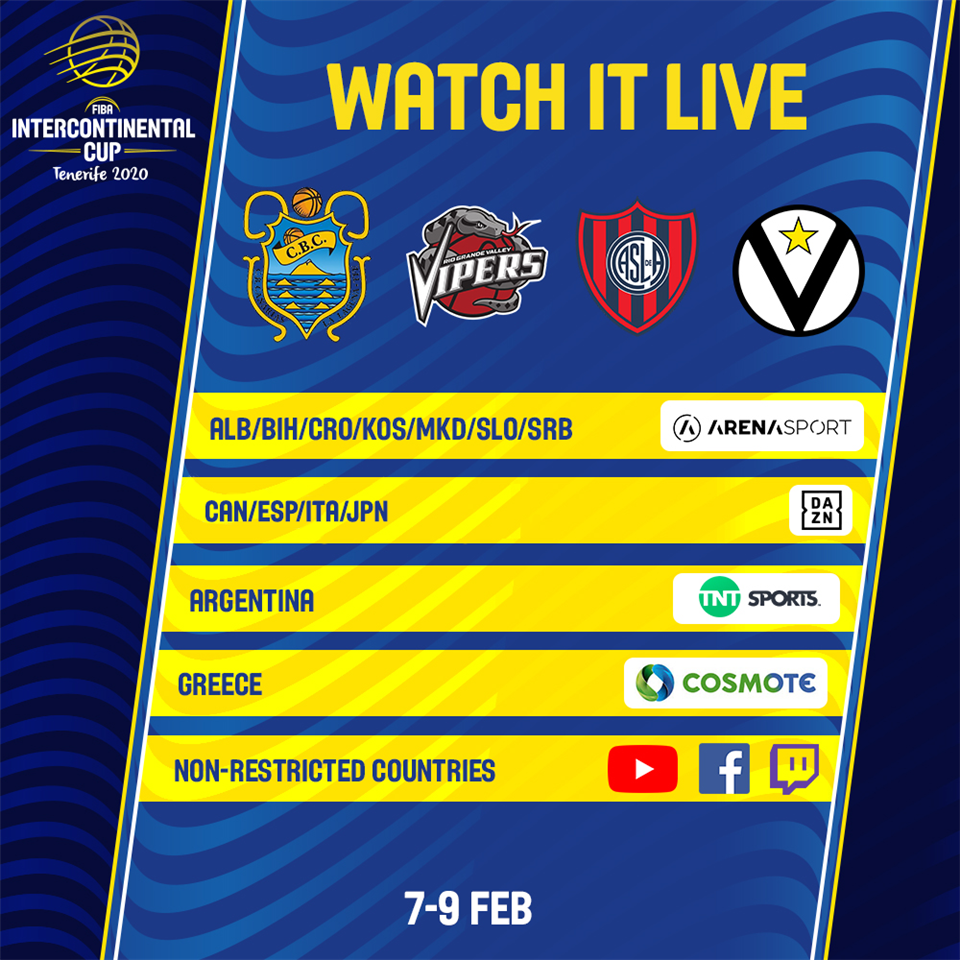 The competition will take place at the main venue of the FIBA Women's Basketball World Cup 2018, the Pabellón Insular Santiago Martín, in San Cristóbal de La Laguna of Tenerife.

In the 2019 edition, which was the first to adopt the revamped Final Four format, AEK Athens won the trophy after defeating Brazilian hosts Flamengo 86-70 in the Final. 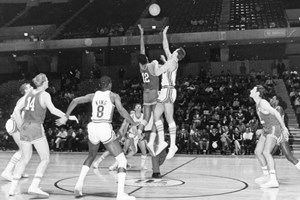 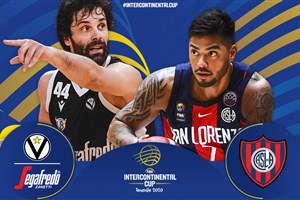