MUNICH (Germany) - The hosts of the four Qualifier Tournaments that will raise the curtain on the 2021-22 season of the FIBA Europe Cup were announced on Tuesday with Groningen, Sofia, Krasnoyarsk and Parnu selected as venues.

Dutch club Donar Groningen will host Tournament A at their home arena. The winner of the Quarter-Final between KK Kumanovo of North Macedonia and Swans Gmunden of Austria will take on the hosts in one Semi-Final. SL Benfica of Portugal and Romania’s CSO Voluntari are set to face off in the other Semi-Final. The winner of Tournament A will be placed in Regular Season Group C.

The Bulgarian Basketball Federation will host Tournament B in Sofia. Polish club Trefl Sopot will take on BC Dnipro of Ukraine in the first Semi-Final, while Greek side Iraklis Thessaloniki will face Bulgaria’s Akademik Plovdiv in the second. The team that wins Tournament B will take a spot in Regular Season Group E. 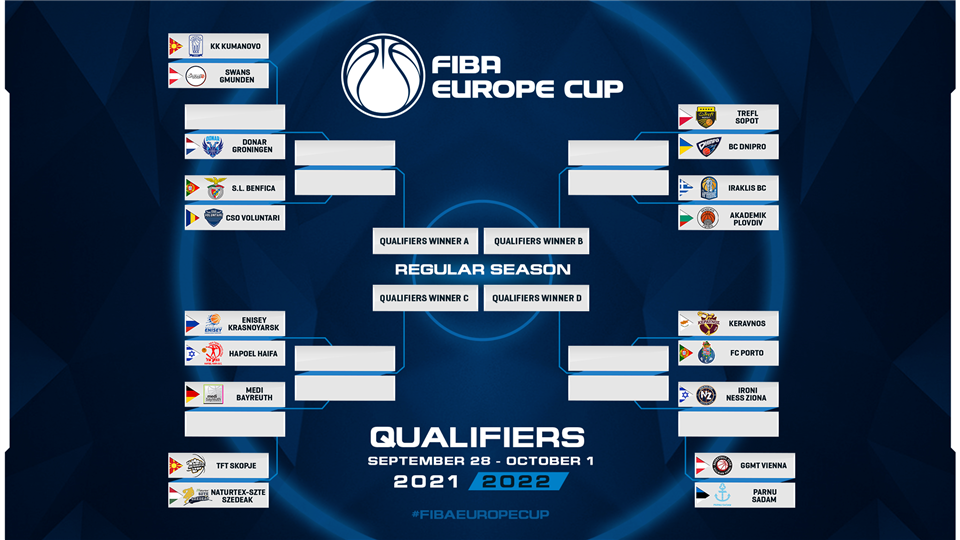 Tournament C will be hosted in Russia, by Enisey Krasnoyarsk. The hosts will square off against Israel’s Hapoel Haifa in the first Semi-Final. German side Medi Bayreuth are awaiting in the second Semi-Final the winner of the quarter-final clash between Hungary’s Naturtex-SZTE-Szeged and North Macedonia’s TFT Skopje. The Tournament C winner will occupy the remaining spot in Regular Season Group A.

Estonian club BC Parnu Sadam will play host to Tournament D. The hosts are to face Austria’s GGMT Vienna, with the winner taking on reigning FIBA Europe Cup champions Ironi Ness Ziona in one Semi-Final. Cypriot side Keravnos will clash with Portugal’s FC Porto in the other Semi-Final. The winner of this tournament will be placed in Regular Season Group H.

All tournaments will be played between September 28-and October 1 with the exception of Tournament B in Sofia, which will start on September 29 as it doesn’t feature a Quarter-Final. 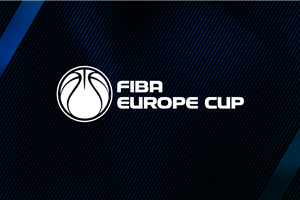 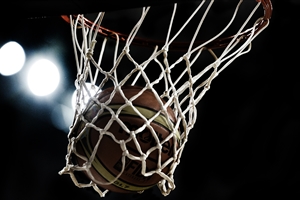 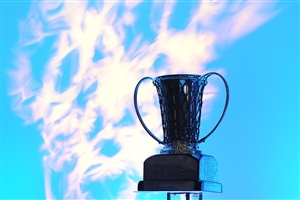