MUNICH (Germany) - The FIBA Europe Cup Round of 16 field was confirmed following the conclusion of the Regular Season, played in hubs across Europe from January 26-29.

The top two clubs from each of the six Regular Season groups, plus the four best third-placed clubs, advanced to the Play-Offs, also to be organized in protected environment tournaments.

Due to the non-participation of BC Borisfen and London Lions in the Regular Season, results against fourth-placed teams were disregarded in all groups to determine the ranking for purposes of qualification and seeding.

The pairings for the Round of 16 will be determined by a draw, with the six group winners and the two best second-placed clubs seeded and the other qualified teams unseeded. 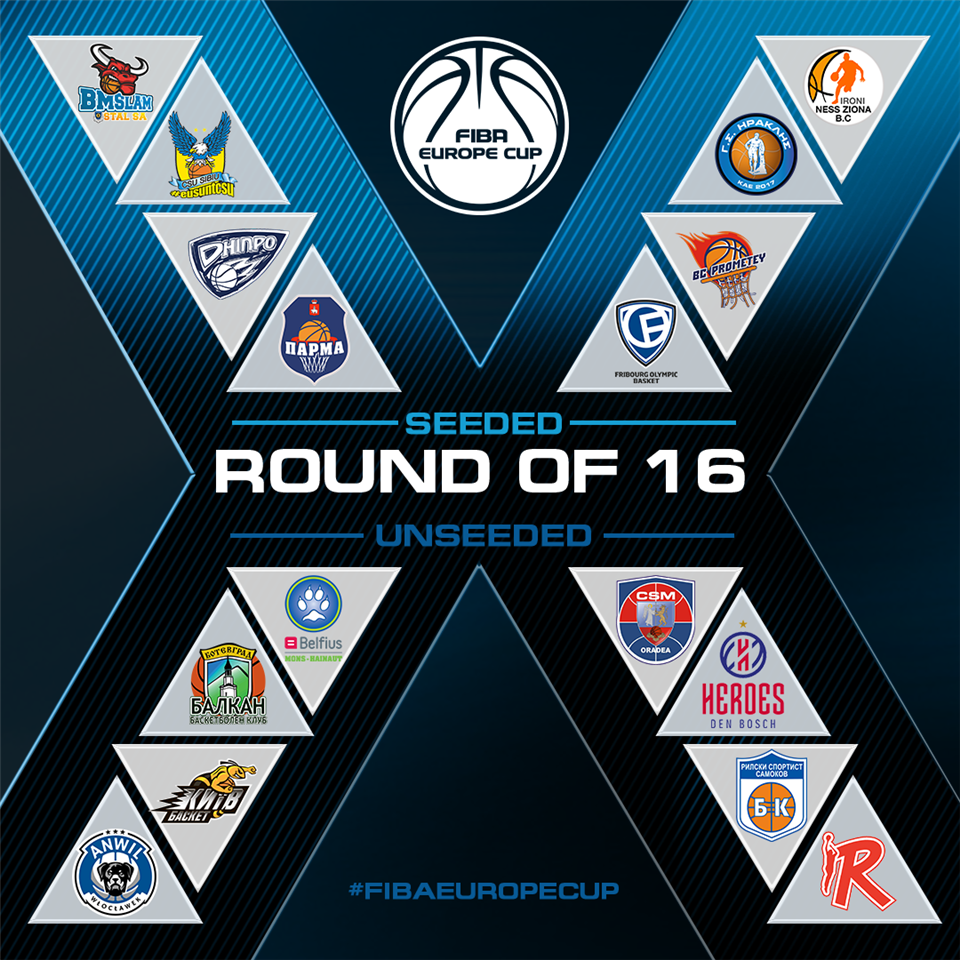 The seeded teams are as follows, in alphabetical order:

The unseeded teams are as follows, in alphabetical order:

The draw will take place in the FIBA Europe Regional Office headquarters in Munich, Germany on Wednesday, February 3 at 14:00 CET and will be made with the restriction that teams from the same Regular Season group cannot be drawn against each other.

The Round of 16 and Quarter-Finals will be played as single elimination games in four hubs of four teams each, as per the Play-Off bracket, from March 23-25.

The hosts of the four Round of 16 and Quarter-Finals hubs will be announced at a later time.

The FIBA Europe Cup season will conclude with a Final Four in April. 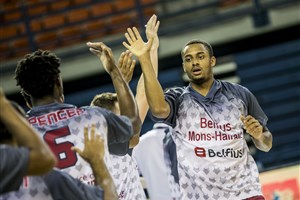 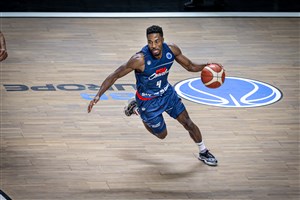 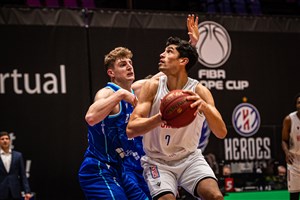