The American set the tone in the first half with 24 points by the break and went on to pass Rashawn Thomas' mark of 40 points with his seventh three-pointer late in the fourth quarter.

Golden also dished out 11 assists for an impressive double-double in his side's 112-90 victory in the second leg away at Ventspils.

He finished with 16-of-25 shooting from the floor having previously netted two 30-point hauls earlier this season.

Most points scored in a single game in FIBA Europe Cup history:

There was more record feats in the Quarter-Finals, with Golden's teammate Mangok Mathiang tying the competition's rebounding record in a single game with 19 boards in the same contest. Meanwhile, Rob Lowery equaled the assists record after handing out 18 in a 93-87 defeat for Tsmoki-Minsk. 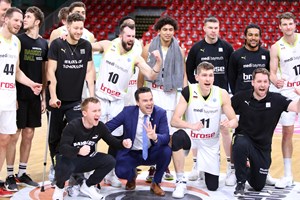 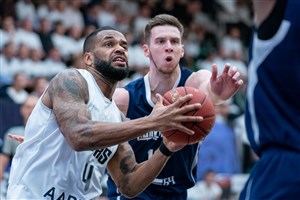 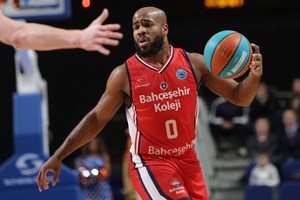 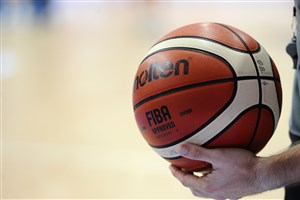