MUNICH (Germany) - U-BT Cluj Napoca claimed a hard-fought win on the road at Ironi Ness Ziona to resume their campaign, while two teams earned first wins of the Second Round.

The Romanian side had ice in their veins in the clutch moments as they sank their opponents from the free throw line to earn an 84-81 triumph to move to 2-1.

Darko Planinic hit the go-ahead free throws to finish with 23 points along with 8 rebounds before Kerron Johnson sealed the win by following suit from the line after the defense held firm.

”It was a very good team win," said Planinic. "We fought all 40 minutes together, we helped each other and I'm happy about that. This is our way and we have to keep it like this. This is an important win. We have to keep working and stay together."

Ironi Ness Ziona drop to 1-2 in Group J, following a perfect First Round, as they battled foul trouble before coming up short in the end with Daequan Cook netting 15 points in defeat.

"We didn't execute the way we wanted and we had problems stopping Planinic in the paint," admitted Ness Ziona’s Tal Dunne. "We would have to win two games on the road to advance into the Quarter-Finals."

Meanwhile, Tsmoki-Minsk also picked up their second win in the group as they found success on their travels to overcome CSM CSU Oradea in a 89-73 victory. Rob Lowery was instrumental for the visitors with 21 points, 7 assists and 4 steals with Alex Gavrilovic close behind with 20 points and Branko Mirkovic handing out 10 assists. 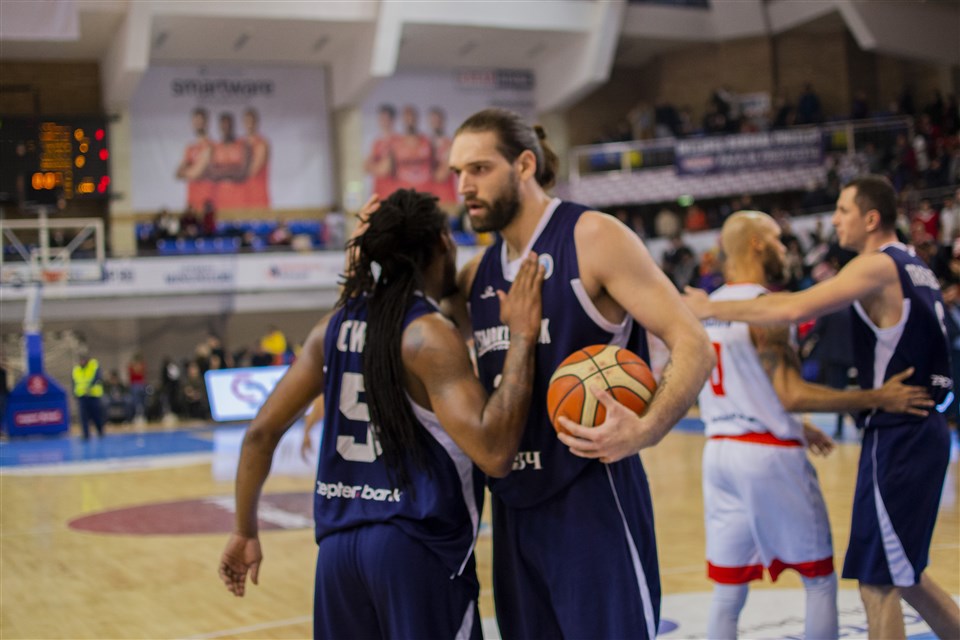 Pinar Karsiyaka sent out another statement of intent as they brushed aside Turkish counterparts Bahcesehir College in Istanbul with a 100-68 success. Seven players reached double figures with Jordan Morgan posting a double-double of 17 points and 12 rebounds in the win.

Egis Kormend needed overtime to see off Landstede Hammers Zwolle with Jordon Varnado starring with 28 points and 10 rebounds in the 94-90 triumph. Front-court partner Travis Taylor added his own double-double with 17 points and 12 rebounds to help their side collect their first win in the competition.

The hosts recovered from a 14-point deficit to force an extra period through the double act of Sherron Dorsey-Walker and Devon Van Oostrum as they combined for 42 points in the eventual defeat.

ZZ Leiden ensured there was still a first success for a Dutch side in the Second Round as they recorded an impressive 89-83 win at home to Enisey Krasnoyarsk. Braxton Huggins top scored with 21 points; Worthy de Jong had 20 and Tayler Persons handed out 13 assists to go with 12 points.

medi Bayreuth made it back-to-back wins in Group I in beating Spirou Basket 97-90 away from home to round out the night, despite a 20-10-10 triple-double from recent newcomer Speedy Smith for the hosts. 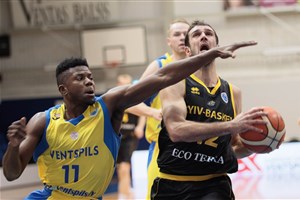 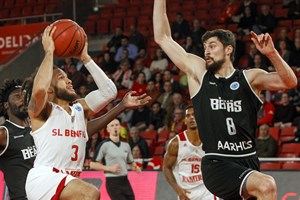 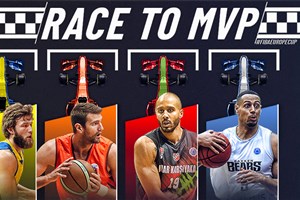