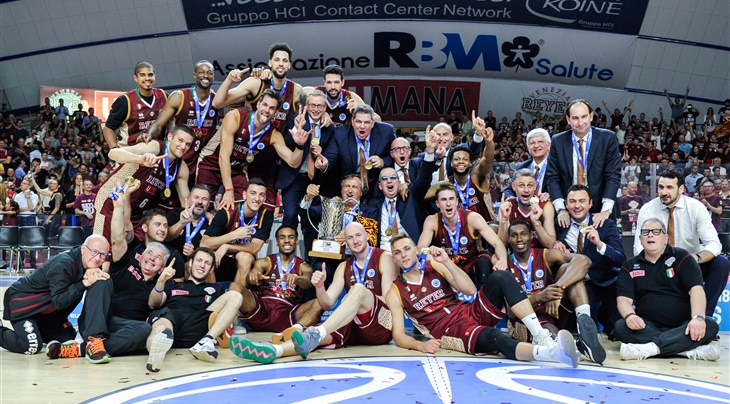 Reyer Venezia turned out in front of their home fans on Wednesday night, already leading the tie 77-69, on account of taking the road win in Avellino a week earlier. Going into the half on the return leg, leading 41-32, the Venetian club had one hand firmly clasped to the cup.

However, Avellino rose to the occasion of the Final, coming out strong in the third frame to catch their hosts unaware and storm back to take the lead. But Reyer Venezia duly responded, regaining their composure to conserve their lead, eventually taking the second leg 81-79.

The victory caps a remarkable season for the Italian club, following on from their women's team – who were sat courtside Wednesday night – making the Final of EuroCup Women.

Reyer Venezia had previously been to the Final of the Korac Cup in 1981, and the Basketball Champions League Final Four last season, but on both occasions, came home short-handed. 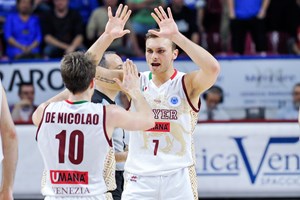 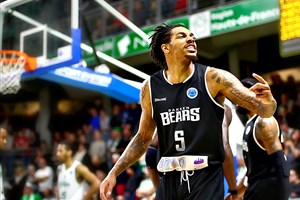