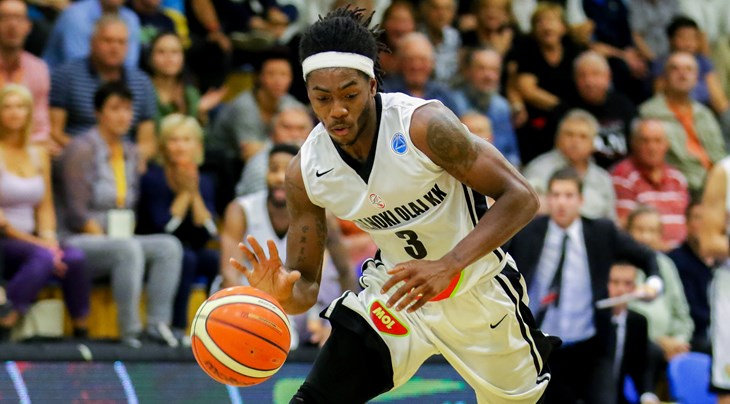 Perry snatches up Top Performer honors in return to Skopje

MUNICH (FIBA Europe Cup) - Kendrick Perry of Szolnoki Olaj put on a great all-round display against his former club Karposh Sokoli on Wednesday night, to walk away with this week's Top Performer honors.

Having missed just once from the field, the 24-year-old point guard racked up a team-high 17 points to lead his side to a 91-73 victory on the road in the Former Yugoslav Republic of Macedonia capital, Skopje.

The player also added 7 rebounds, dished out 4 assists and registered a pair of steals for an efficiency of 28, the highest mark among players from winning teams.

Sigal Prishtina scoring ace Dardan Berisha put on a one-man show against Belfius Mons-Hainaut with 33 points on 12-of-20 shooting and 5 rebounds, but the Kosovar side were trumped 75-69 by the visitors from Belgium.

On the winning side in the game, the high-flying Mons-Hainaut forward Garlon Green also earned a place on the Team of the Week, collecting 20 points, notching down 7 rebounds and adding 3 assists.

Nevezis center Vladyslav Koreniuk had his best game of the season in a 94-68 blowout victory over SL Benfica, leading his side by example and finishing the contest with 16 points, 9 rebounds, 3 assists and 2 steals.

Having guided Bakken Bears to a 97-85 win against Avtodor Saratov, DeVaughn Akoon-Purcell also earned a place among the Top Performers with a 31-point explosion, paired with 6 rebounds and a couple of assists. 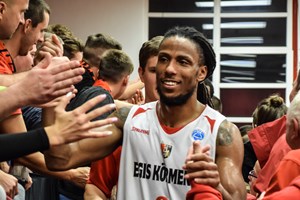 Kormend and Keravnos clinch tickets to Second Round 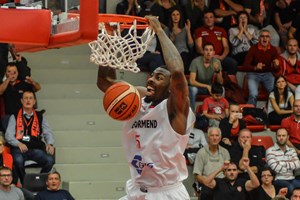