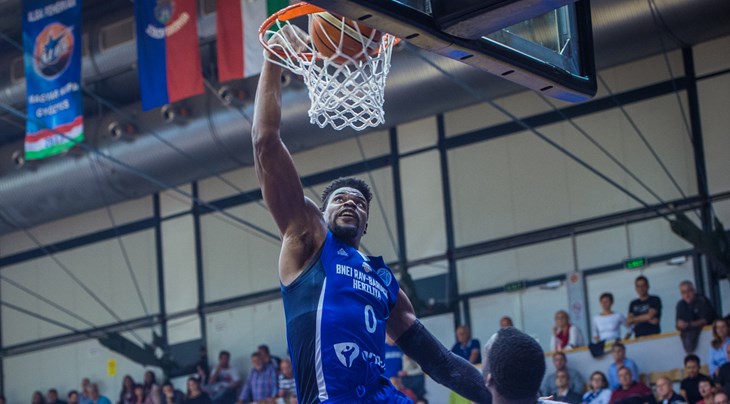 MUNICH (FIBA Europe Cup) - An unstoppable double-double in the first game of the season paved the way for Bnei Rav-Bariach Herzliya big man Jeff Adrien to headline the Top Performers in the opening week of FIBA Europe Cup action.

The 31-year-old American player scored 26 points and notched down 15 rebounds, as his side began the season with a 93-74 victory over Hungarian champions Alba Fehervar.

He also added a couple of assists and blocked a shot, while converting on a sublime 12-of-15 attempts from the field, finishing with a total efficiency ranking of 38.

"Everybody played collectively, we had 23 assists as a team - that usually doesn't happen in a game, but it happened tonight. I am very happy that we made it, but it was only the first game. I am sure difficult games are waiting for us in the next rounds too," said Adrien after a memorable performance.

SL Benfica power forward Antywane Robinson had the second-most impressive performance of the week with 27 points, 5 rebounds and 2 blocks for the Portuguese club in a win over BC Nevezis.

Brandyn Curry of Donar Groningen put on a show in his FIBA Europe Cup debut to lead the Dutch team past ESSM Le Portel with a brilliant all-round display of 17 points, 8 assists and 5 rebounds.

Elsewhere, Telenet Antwerp Giants guard Tyler Kalinoski helped his team to a win and earned a Top Performers appearance right out of the gate by collecting 19 points, 6 assists and 2 steals against Bosna on the road in Sarajevo.

Meanwhile, the Hungarian rising star Zoltan Perl almost singlehandedly carried Falco Vulcano to an overtime win against Nizhny Novgorod. The 22-year-old scored 24 points, grabbed 9 rebounds and dished out 5 assists, but it wasn't enough for a victory. There is something in the Sofia air, says relieved Drucker after close escape against Dinamo 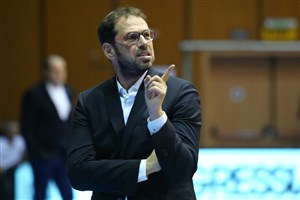