Savannah Wilkinson set a new tournament-high in Oradea with 34 points to help Great Britain jump-start their campaign with a 65-54 come-from-behind victory against the Baltic side, who had defeated Ukraine and Israel in previous games.

Having turned the game around by outscoring Lithuania 20-4 in the fourth quarter, the Jeffrey Jones-coached Brits snatched a much-needed win that moved their record to 1-2.

There's been some terrific team displays from 🇬🇧 so far at #FIBAU20Europe and @savwilkinson12 is just one showing what she's made of in Div B. #BritishBasketball pic.twitter.com/26HhpKsWCF

Irekpitan Ozzy-Momodu complemented the team's top scorer Wilkinson with a 15-point, 19-rebound double-double, while Laurita Jurciute collected 14 points and 10 points in a losing effort for Lithuania.

Great Britain's upset left the tournament hosts Romania as the only undefeated team in Group A after the home side inscribed a 63-56 victory over Ukraine later in the day.

Anamaria Virjoghe and Maria Ferariu were the top scorers for the home side with 12 points apiece; Kristina Karp had 21 points, 8 rebounds and 6 blocks for Ukraine. 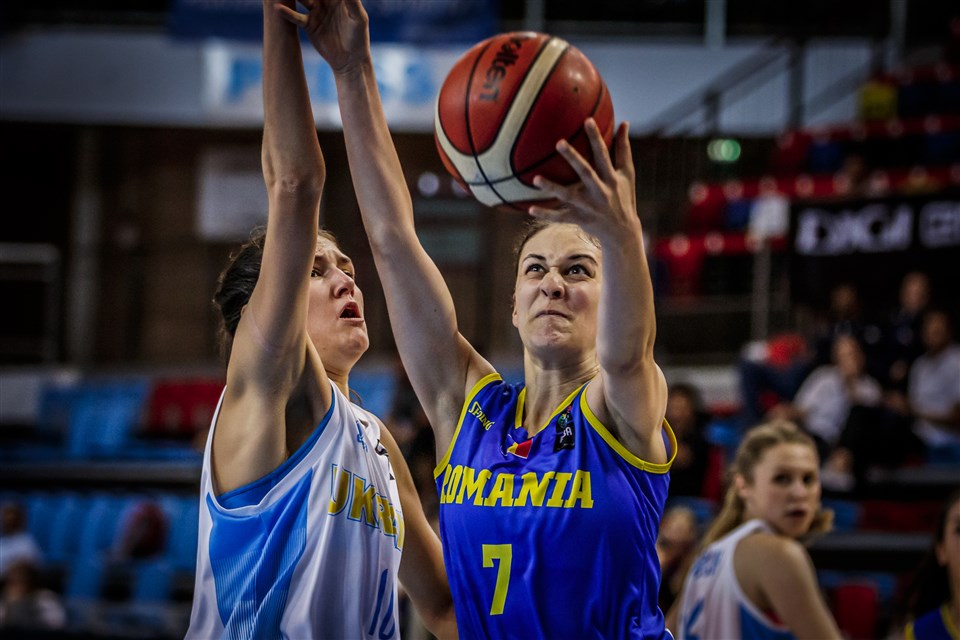 Maria Ferariu  got the job done  for the hosts against Ukraine

Israel strengthened their position on the table with a 71-67 triumph over Greece, as Eden Rotbert netted a game-high 18 points for the victorious Israeli team.

Meanwhile, there continues to be no stopping Czech Republic in Group B, with the unfortunate Iceland falling victim to their 104-36 offensive onslaught. Veronika Vorackova was in form again for the Czechs, tallying 15 points in just 15 minutes, as the team kept their perfect record intact, moving to 3-0.

Elsewhere in the group, Maryia Vasileuka fired Belarus to a 74-57 win over Turkey with 21 points and 7 rebounds, while Bulgaria defeated Denmark 65-57 behind the trio of Katrin Stoichkova, Petya Boyadzhieva and Gergana Ivanova. 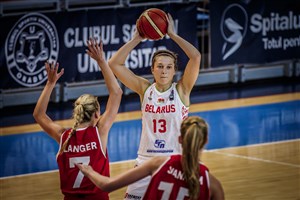 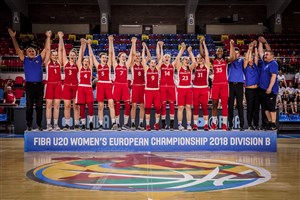 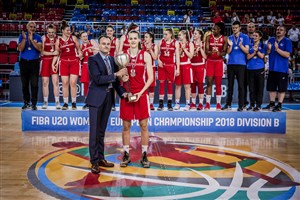 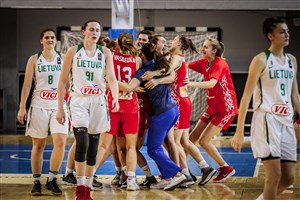 Belarus take down Lithuania, book Division A tickets; Czech Republic leave the hosts out of Final