MATOSINHOS (Portugal) - Hosts Portugal completed their undefeated run to the FIBA U20 European Championship 2019, Division B title by defeating Czech Republic 73-57 in the Final. Portugal and Czech Republic will be joined in the U20 Division A next summer by Belgium, who prevailed in the Third Place Game.

Portugal, who booked their first-ever ticket to the Division A at the U20 level by beating Russia in the Semi-Finals, were in a battle with the Czechs for the first two quarters, leading just 34-30 at the break at the Centro de Desportos e Congressos de Matosinhos. But Portugal blew the game open with a 27-11 third quarter in which they hit five three-pointers, two of them by Rafael Lisboa as the point guard scored 12 of his 21 points in the frame.

The Czechs, who got 12 points from Miroslav Stafl, trailed by 20 points after three quarters and were never closer than 13 points the rest of the way and the home side were left to celebrate with their home fans. Rui Manuel Costa Palhares and Francisco Amarante both added 18 points for Portugal, who played the Final without injured star big man Neemias Queta.

While Portugal will make their U20 Division A debut next summer, the Czechs return to the top flight after playing the last two summers in Division B. The other team to celebrate in Matosinhos was Belgium, who knocked off Russia 88-80 in the Third Place Game to gather the third spot on the podium and also earn promotion to the Division A. 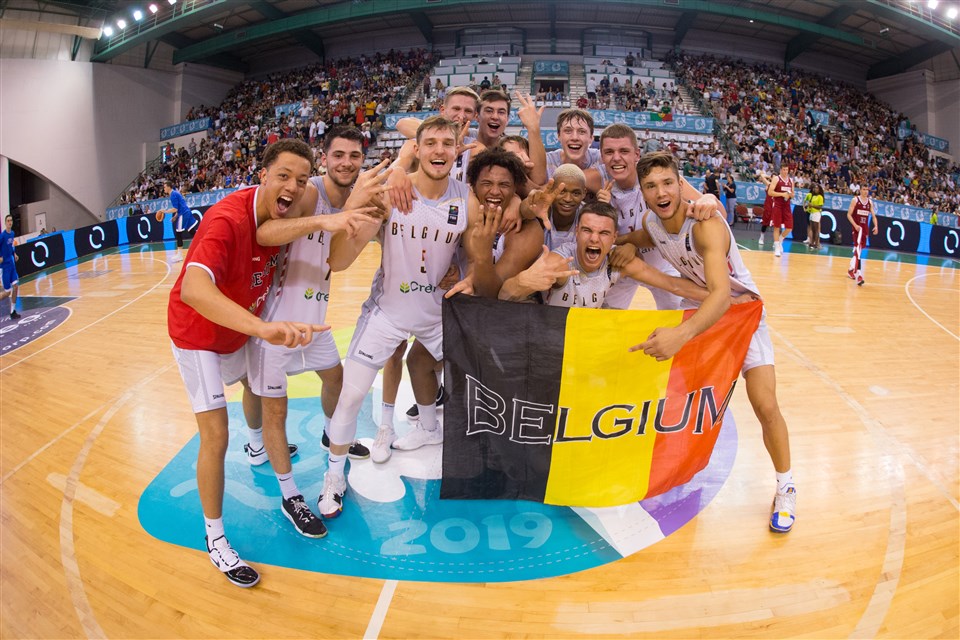 Belgium, who last played at the U20 Division A in 2016, were paced by Leander Dedroog's 24 points while Haris Bratanovic scored 16 points, Servaas Buysschaert collected 14 points and 12 rebounds and Vrenz Bleijenbergh chipped in 7 points, 7 rebounds, 10 assists and 3 steals. 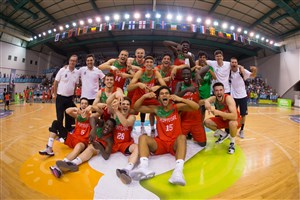 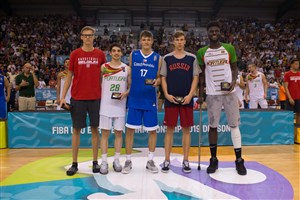 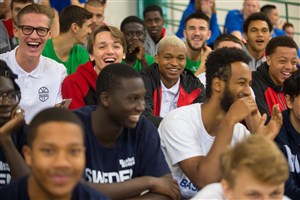