Five players to watch at FIBA U20 European Championship 2019 Avdija helped Israel win the U20 title last summer in Chemnitz, Germany as he averaged 12.7 points, 6.4 rebounds 1.1 assists and 1.3 steals to earn a spot on the All-Star Five alongside teammate and MVP Yovel Zoosman. All that despite Avdija being only 17 years old. Avdija, who turned 18 years old in January, played this entire past season with Maccabi Tel Aviv's senior team,  averaging 2.9 points and 1.6 rebounds in 9.0 minutes over 32 games in the Israeli top flight. He also played seven games in the EuroLeague, averaging 4.4 points and 1.7 rebounds but picked up 10 points and 5 rebounds in each of Maccabi’s final two games of the season. Avdija was also called into the Israeli senior national team for the FIBA Basketball World Cup 2019 European Qualifiers, scoring 11 points with 4 rebounds and 3 assists in 26 minutes over two games in the February 2019 window. Avdija is a year older with more experience and will have more pressure, being called upon to perform for the home side. But Israel’s chances are good with the ball in Avdija’s hands. Opponents of Greece will be seeing double as Georgios and Panagiotis Kalaitzakis are twins and both will be returning to the U20 tournament after playing last summer as bottom level players. Georgios spent his second season getting solid minutes for Panathinaikos' senior team - averaging 3.6 points, 0.9 rebounds and 0.8 assists in 8 minutes. Georgios averaged 10.3 points, 2.1 rebounds, 2.6 assists and 1.0 steals last summer at the FIBA U20 European Championship and has Hellas dreaming of a second title in three years after winning it in 2017. 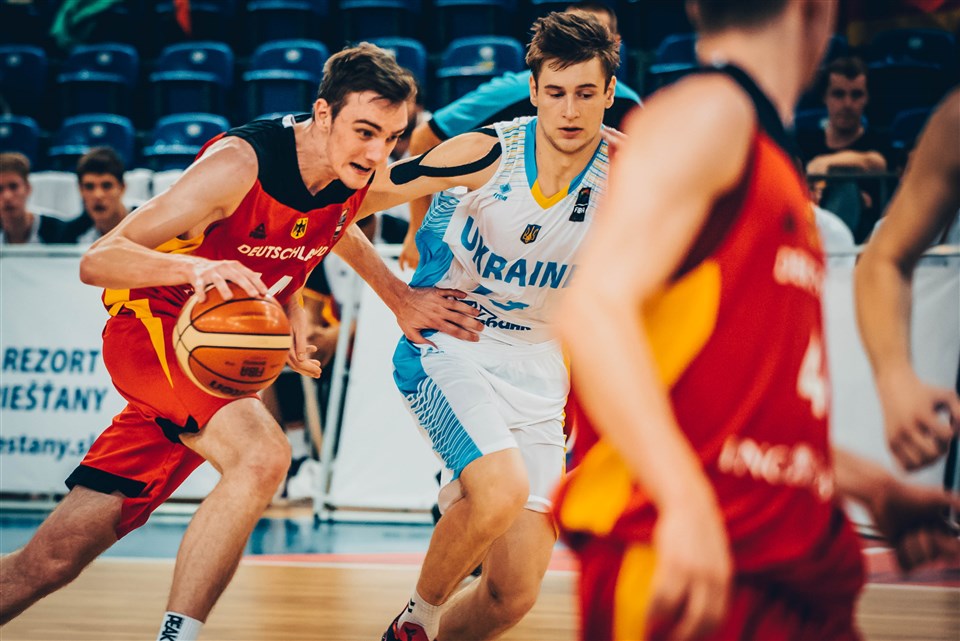 Germany registered their best-ever U20 finish last summer in taking third place, and a big reason for their hopes of repeating a podium finish lay on the shoulders of Herkenhoff. The wing returns to the German youth ranks after not playing last summer. Two summers ago Herkenhoff played at the FIBA U18 European Championship 2017 and FIBA U19 Basketball World Cup 2017. This past season he emerged as a major piece in the success of German top flight side Rasta Vechta, who reached the Semi-Finals of the Play-Offs in their promotion season back in the league. For the year, Herkenhoff averaged 6.5 points and 3.2 rebounds. But he averaged 15.8 points and 7.3 rebounds in a four-game Play-Off series against Brose Bamberg. Herkenhoff also made his senior national team debut, playing two minutes against Estonia in the FIBA Basketball World Cup 2019 European Qualifiers. 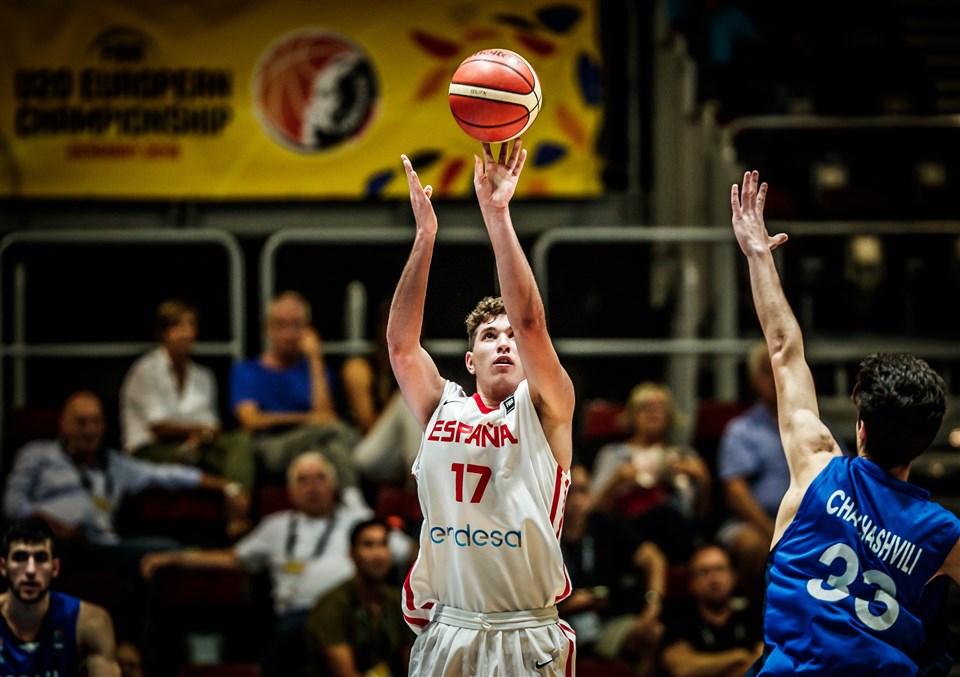 Pecarski comes to Tel Aviv after leading the FIBA U19 Basketball World Cup 2019 in scoring with 22.1 points a game while also grabbing 8.6 rebounds - good for ninth in the tournament, where Serbia finished seventh. Pecarski helped Serbia to back-to-back titles at the FIBA U18 European Championship in 2017 and 2018. Jumping to the U20 level, Pecarski will be hoping to help the country reach the Semi-Finals for the first time since winning the U20 crown in 2015. This past season, Pecarski averaged 6.4 points and 3.9 rebounds in the Serbian KLS league for Partizan while also picking up 2.1 points and 2.0 rebounds in eight Adriatic ABA League games and 1.0 points and 1.0 rebounds in seven games in the EuroCup.

Other names to watch 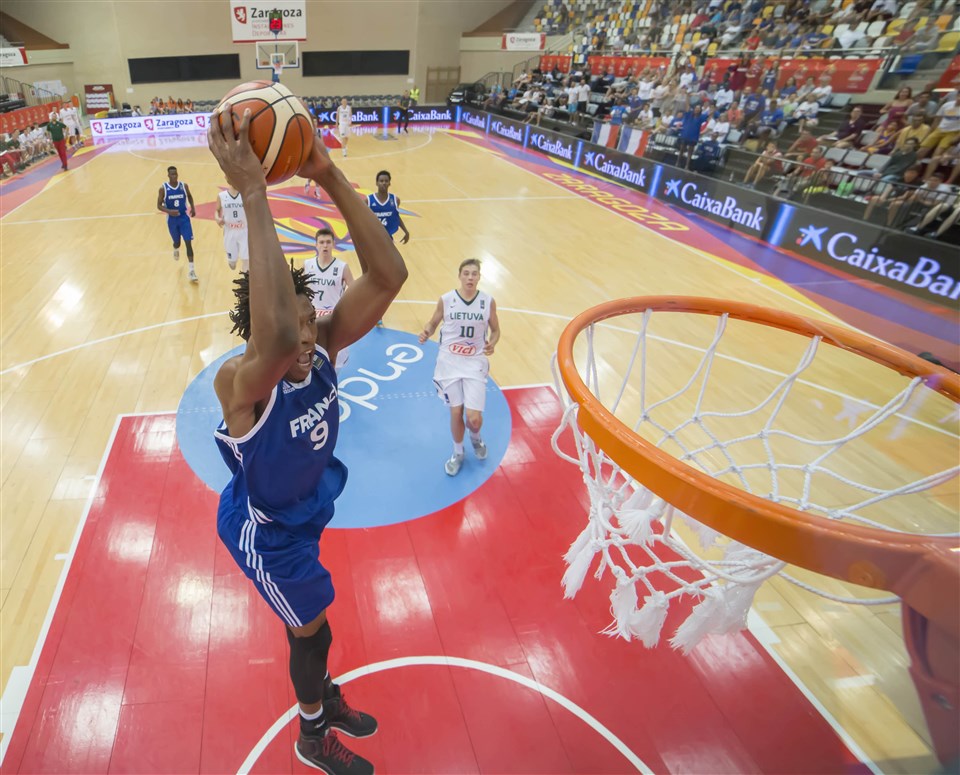 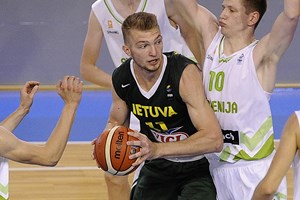 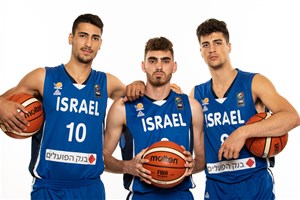 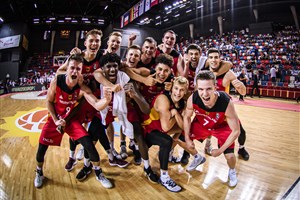 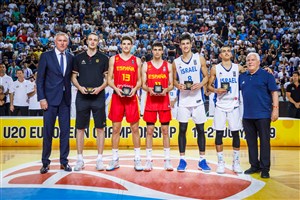