Located in the south-east of Germany, the city of Chemnitz is a city experiencing prosperity. The people of Chemnitz have at their disposal more than 1,000 hectares of parks, meadows and woods, as well as three natural reserves to relax in. Chemnitz is also home to a distinct cultural and sportive landscape, enjoyed by locals and visitors alike. In particular, the basketball culture is palpable everywhere in the city. The ladies team ChemCats plays in the German women’s top league (DBBL), while the NINERS Chemnitz make the play-offs in the German men’s second league, ProA, on a regular basis. Sports are a very important part of the cultural landscape in Chemnitz.

As part of the awareness of their history and future, Chemnitz will contest for the title of European Capital of Culture 2025. Chemnitz sees himself as a part of Europe, a city, which always renewed itself during progress - as a city on course for further success. 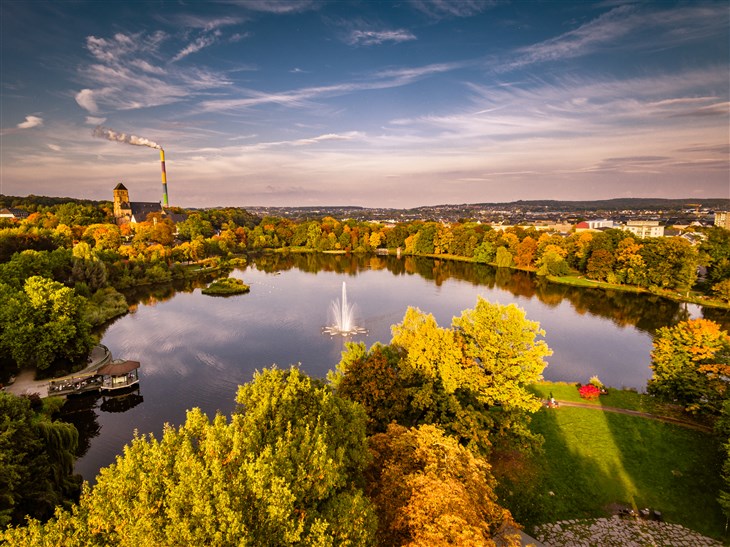