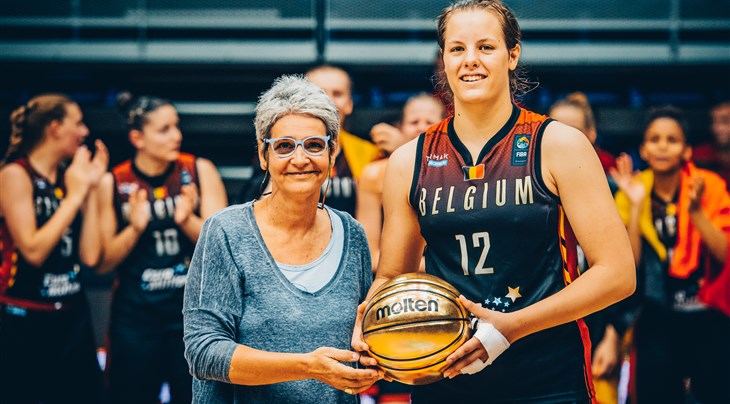 Massey led Belgium to a triumph over Serbia with a fine all-round performance of 15 points, 13 rebounds, 4 steals and 2 blocks. Overall, she averaged 11 points and tournament highs of 13 rebounds and 2.9 blocks per game.

Massey was joined in the All-Star five by tournament leading scorer Klara Lundquist, who almost single-handedly propelled Sweden to an 8th placed finish with her tournament-high of 23 points per game.

The other guard position went to Serbia captain Ivana Katanic, who was a solid all-round performer with tournament averages of 9 points, 6 assists, 5 rebounds and 2 steals. Her strong leadership helped inspire Serbia to a surprise berth in the Final. 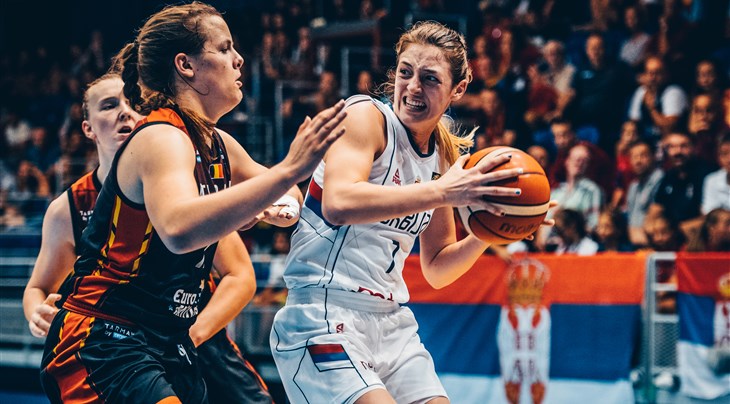 France's Kadiatou Sissoko won a spot after leading her team to a bronze medal. In a starring performance against the Czech Republic, Sissoko scored 17 points and grabbed 9 rebounds to ensure France had a podium finish. She averaged 12 points and 6 rebounds for the tournament.

Veronika Vorackova received the other forward spot after helping the Czech Republic finish fourth. The versatile player averaged 11 points, 9 rebounds and 4 assists for the tournament. 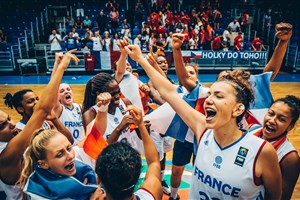 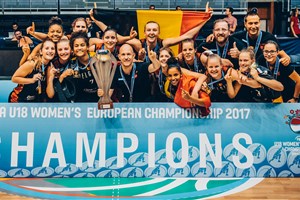 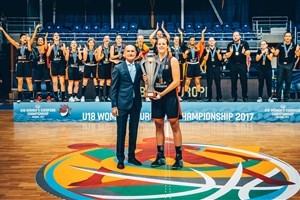