It was a one-point game with 1:10 remaining, but Cyprus closed out a 67-59 triumph with a decisive 7-0 run to end their run of successive silvers at the event and a claim the first title since 2001.

Andreas Himonas put up a team-high 20 points in the win with Aineas Jung posting 16 points and 12 rebounds in a full 40-minute effort with their side recovering from an early deficit.

Monaco had led 20-13 inside the opening quarter and re-gained the lead to head into the final quarter before a 25-14 fourth period secured the title for Cyprus.

Nils Gasser had 27 points in vain in defeat with teammate Jordan Ratton adding a double-double of 16 points and 14 rebounds along with 7 blocks. 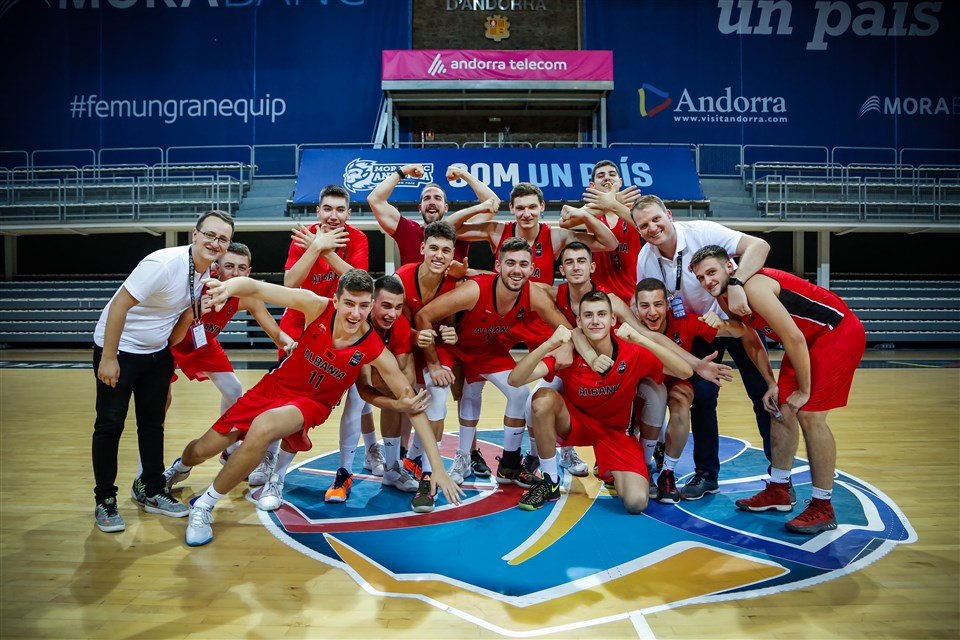 Meanwhile, the third step on the podium went to Albania as they defeated San Marino 66-58 behind 18 points and 14 boards from Samuel Skendaj.

Gibraltar took fifth place after going 4-0 in the 5-9 Classification Round with hosts Andorra just behind after they rounded out their tournament with a 56-52 success over Malta. 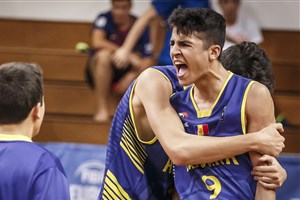 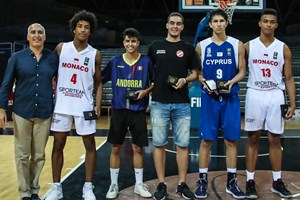