Andorra get sweet revenge against Wales, win gold in Serravalle

Having lost to the Welsh side in the Group Phase, Andorra got payback with an 84-49 victory in the Final after blowing away their opponents with a powerful opening frame.

The small nation from the Iberian Peninsula opened up a 31-10 gap already in the first 10 minutes of play and never looked in doubt about getting revenge in the most satisfying way possible. 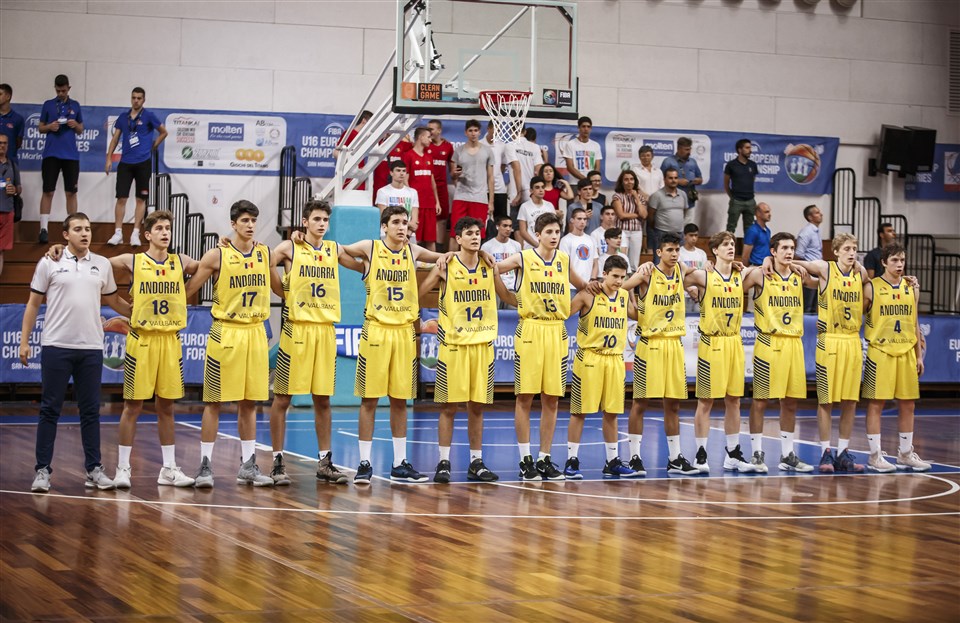 Andorra went all the way in the FIBA U16 European Championship, Division C for the first time since 2011

Oriol Betrian Pujol was the top scorer of the contest with 26 points, Marti Obiols Puig collected 21 points, while Sergi Serrato Balletbo chipped in with 15 points, 8 rebounds and 12 assists.

Mason Grady was the top-scorer for Wales with a 13-point and 10-rebound double-double next to his name on the boxscore.

After seeing their unbeaten run ended by the Andorran side in the Semi-Finals on Tuesday, Austria bounced back with a 65-43 victory against San Marino in the contest for bronze. 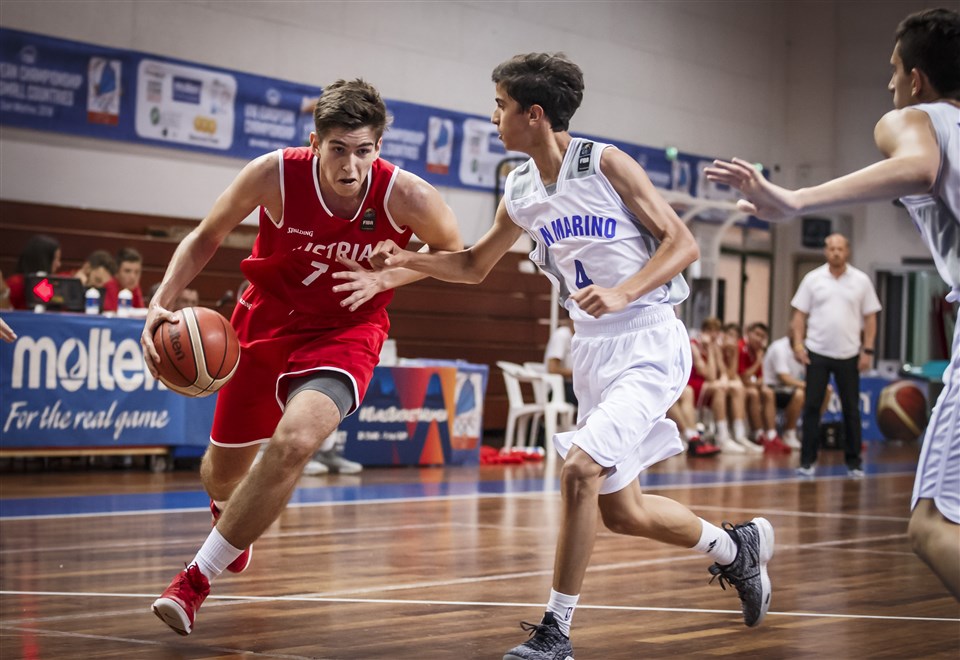 Stefan Blazevic made sure not to leave San Marino empty-handed

Stefan Blazevic led the way for Austria with 18 points, 13 rebounds and 3 blocks, while Francesco Palmieri finished the night with a game-high 24 points on 11-of-22 shooting for the tournament hosts.

Meanwhile, Scotland defeated Azerbaijan 71-62 in the Classification Games to finish in 5th place, Malta secured the 7th spot with a 70-65 victory over Albania, while Moldova avoided a last-place finish by leaving the wooden spoon honors to Gibraltar with a 72-57 win. 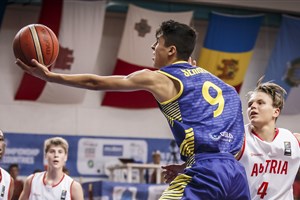 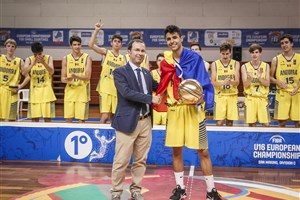 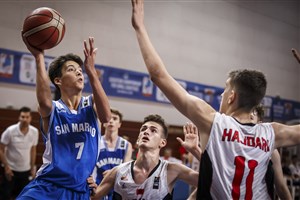