SOFIA (Bulgaria) - Portugal and Slovenia remain the only unbeaten sides following the Group Phase at the FIBA U16 Women’s European Championship, Division B with eight teams in the hunt for promotion.

Slovenia recorded a convincing 72-51 win over Serbia on Tuesday in a decider for top spot in Group A after both teams entered the contest with their Quarter-Final spots secured.

Anja Dragar is leading the way for her side in points and rebounds having started the tournament with a 17-point, 19-rebound double-double with Slovenia proceeding to make it five wins from five so far. 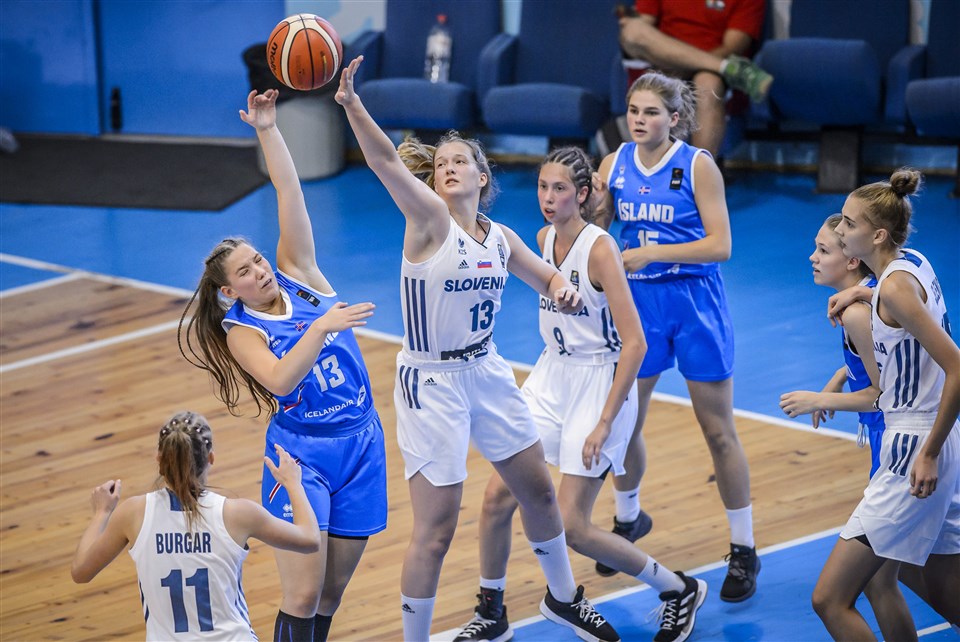 After suffering their first loss, Serbia will now face unbeaten Portugal in the last eight as they attempt to make an immediate return to Division A. Portugal went 5-0 in Group B with their biggest test coming in a 68-67 triumph over Ireland, who missed out on a top-two spot despite beating Belarus in their final game.

Great Britain timed their run perfectly with three wins in a row to clinch second place as they edged out both Belarus and Ireland in a three-team tie-break. Isimenme Ozzy-Momodu collected 20+ rebounds in a game on two occasions and leads the competition with 16.4 per game.

Meanwhile, Croatia and Norway advanced from Group C with 4-1 records with the former taking top spot courtesy of their 80-37 success last Friday with Dorja Iva Zaja averaging 16.0 points and 13.8 rebounds per game.

Israel handed Croatia their only loss behind a 30-point haul from Emma Rinat, but missed out on a place in the Quarter-Finals with a costly second defeat against Slovakia following an opening 60-57 reverse against Norway.

Another three-way tie unfolded in Group D with Ukraine, Bulgaria and the Netherlands all finishing with 3-1 records. However, it was the Netherlands who missed out with their 14-point loss against Ukraine proving decisive, while the hosts secured their place with an 80-69 success over Luxembourg.

Three promotion places are up for grabs as the Division B action continues on Thursday to begin the final three days of competition. 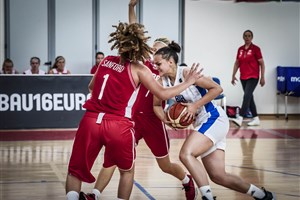 Six super players to put on your Sofia watch-list

Vote: Who gets your nod for the MVP award at #FIBAU16Europe Division B? 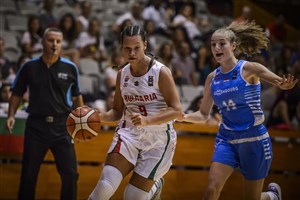 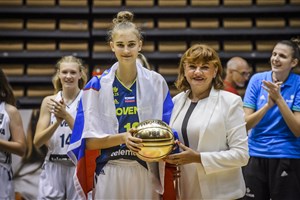 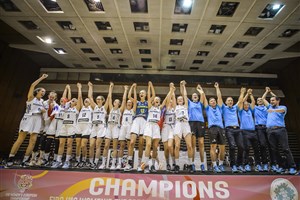 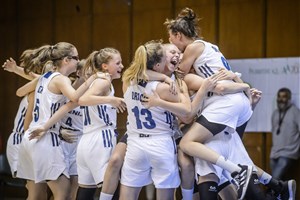