After three unsuccessful tries in previous editions of the tournament, Greece finally locked up Division A status for next year with an 80-44 blowout win against Finland, 14-year-old Eleni Bosgana leading the way with a game-high 22 points, 6 rebounds and 5 steals.

Her teammate Ioanna Chatzileonti also filled up the boxscore with 20 points, 8 rebounds and 6 assists, while Christina Anastasopoulou got into double figures with a 12-point and 7-rebound effort with 3 blocked shots. 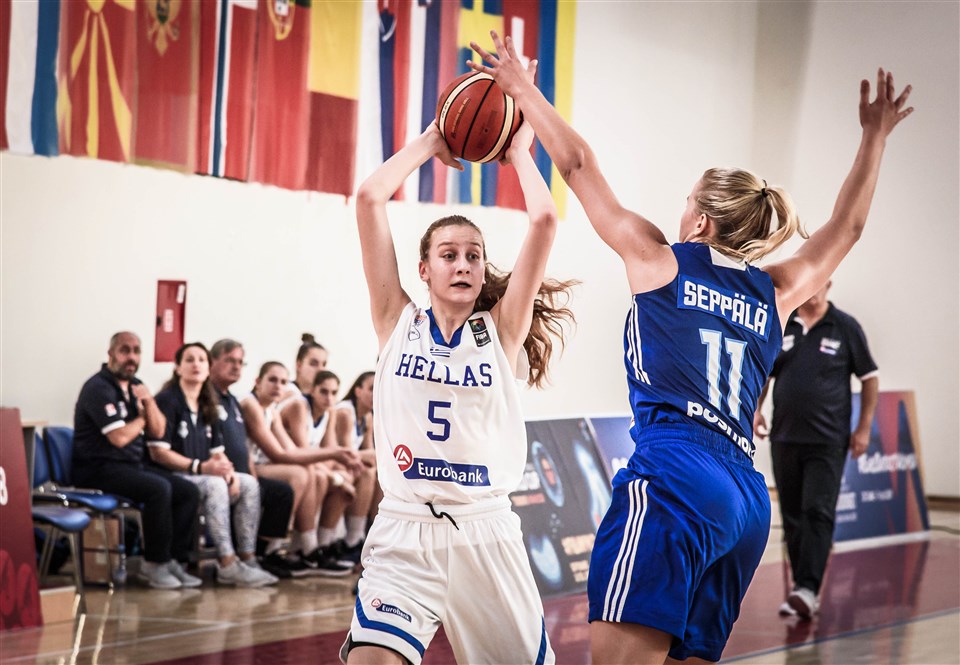 Janette Aarnio and Maiju Sarajarvi were the only double-digit scorers for Finland with 11 and 10 points, respectively, as the Finns were outscored 54-26 inside the paint.

In the other Semi-Final, Sweden outlasted Belarus for a 62-54 victory to get back to Division A for the first time since being relegated in Udine back in 2016. Julia Nystrom top-scored for the winners with 15 points, while Matilda Ekh chipped in with 14 points, 8 rebounds and 5 assists.

Having shot just 21-of-69 from the field, Belarus simply ran out of steam after their double-overtime triumph against Israel in the Quarter-Finals on the previous day. Yana Liabedzich had a game-high 17 points, while the tournament's top scorer Iryna Venskaya went just 5-of-22 for 12 points and 8 rebounds. 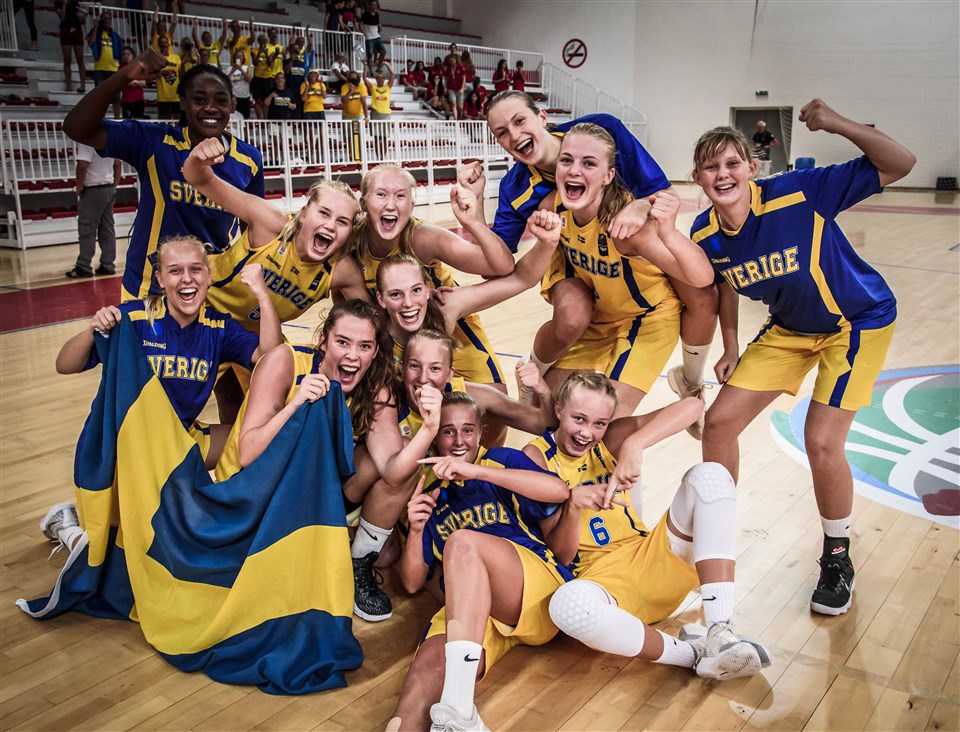 Sweden are set to face Greece in Saturday's title clash

After their Semi-Final defeats, Belarus and Finland will battle it out for the last remaining promotion ticket to Division A in the Third-Place Game, with Sweden and Greece squaring off for gold in the Final.

After being eliminated in the Quarter-Finals, Romania and Israel bounced back with wins in the Classification Games 5-8. Anamaria Pop propelled the Romanians to a 65-61 overtime victory against Slovenia with a game-high 22 points, while Eva Petrof chipped in with a 17-point effort of her own. Meanwhile, Israel registered a 59-52 win over Portugal as 15-year-old Rotem Schuster registered her personal tournament-high with 16 points. 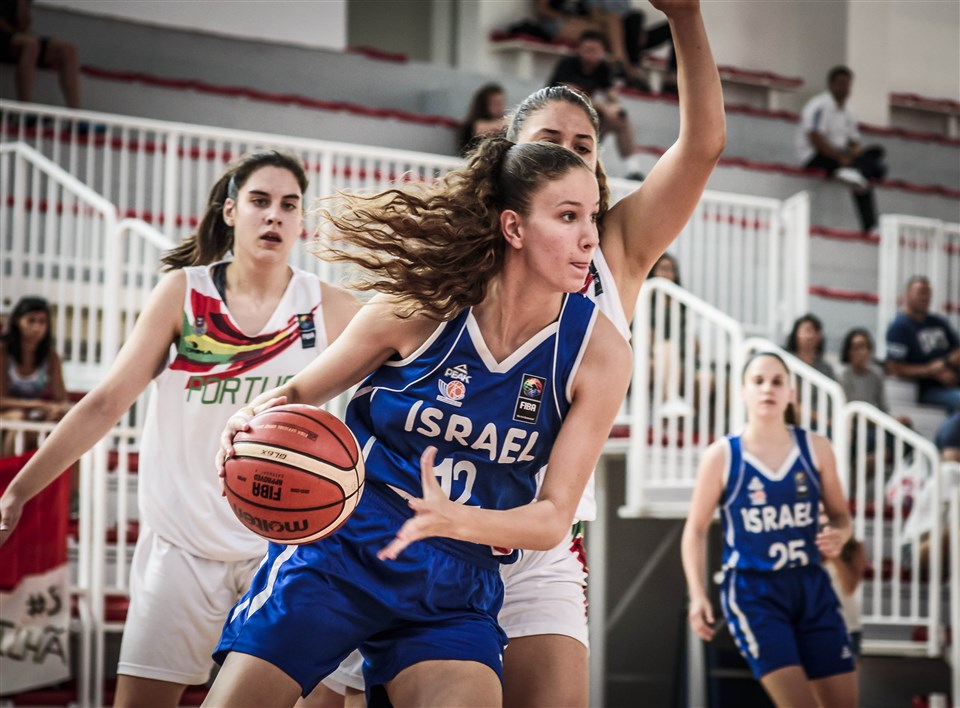 In the Classification Games 9-12, Estonia came away with a 60-56 victory against Norway, while the Vladyslava Kiba and Anastasiia Kovtun-led Ukraine stopped the tournament hosts Montenegro, inscribing a 52-42 victory.

In the lower end of the standings, Ireland got the better of Great Britain in a 66-58 contest, while Slovakia used a 20-6 run to defeat Switzerland in the fourth quarter, 62-48. Elsewhere, Luxembourg registered a 62-55 victory against Bosnia and Herzegovina, Bulgaria eased by Iceland 75-40 and Kosovo kept Albania winless with a 62-54 triumph. 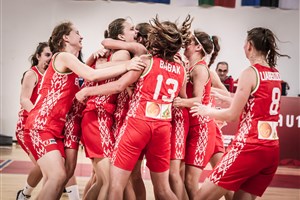 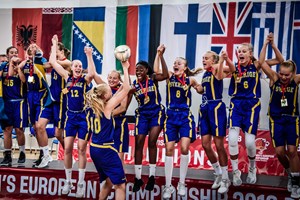 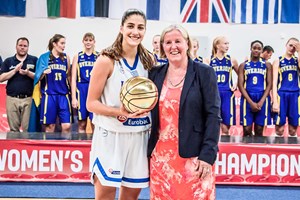