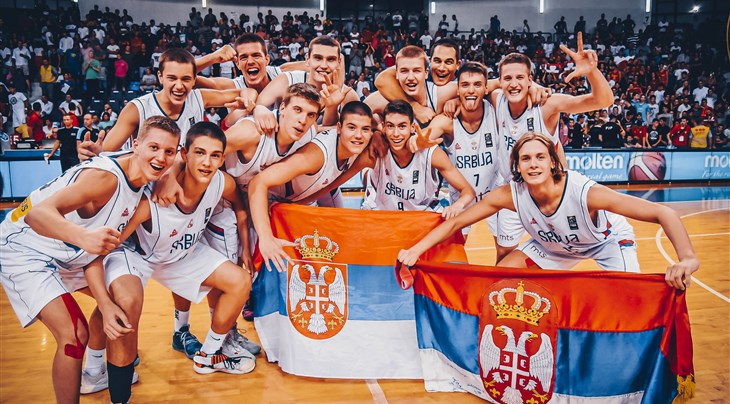 Serbia got 22 points, 6 rebounds, 3 assists and 3 steals from Djordje Pazin, while Aleksandar Langovic picked up 16 points and 7 rebounds. Serbia took a 15-point lead in the first half but then Croatia charged back in the third, setting up a dogfight of a fourth with five lead changes and three ties in the final 4:08 minutes

Turkey picked up the final ticket for the FIBA U17 Basketball World Cup 2018 by knocking off Lithuania 80-62 in the Classification Game for 5th-6th. Tarik Sezgun tallied 18 points and Ismail Karabilen collected 13 points and 6 rebounds as Turkey took over the game after the break with a 20-7 third quarter. Lithuania got 19 points from Marek Blazevic, but it was not enough.

Germany meanwhile finished with a 77-44 victory over Sweden to finish 13th and avoid relegation to Division B, sending the Swedes down. Timo Lanmuller poured in 24 points while Ariel Hukporti had 8 points and 11 rebounds for Germany, who jumped out to a big lead of 20-6 after the first quarter and never looked back.

Spain finished their tournament on a high note with a 95-77 win over Latvia for seventh place. Spain, who will miss the U17 global event for the first time, were paced by 24 points, 11 rebounds, 4 assists, 2 steals and 2 blocks from Jaime Pradilla. Roberts Berzins had 20 points for Latvia.

What a summer guys. Thank you. #fibau16europe

Finland finished 15th in the competition by beating Russia 69-65 thanks to Mustapha Amzil collecting 16 points, 8 rebounds, 3 assists, 3 steals and 2 blocks. Both teams already knew of their Division B fate prior to Saturday's game.

You can follow how the day's play unfolded on Live Updates, and check out full replays on YouTube.com/FIBA. 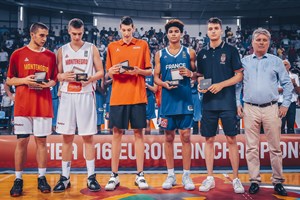 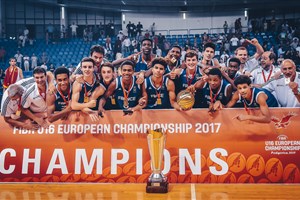 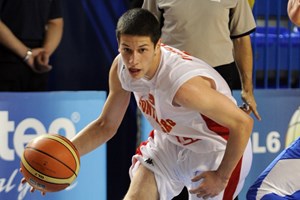 Ivanovic sees bright future for U16 heroes, but "don't pressure them" 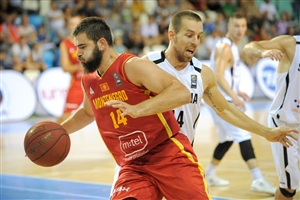