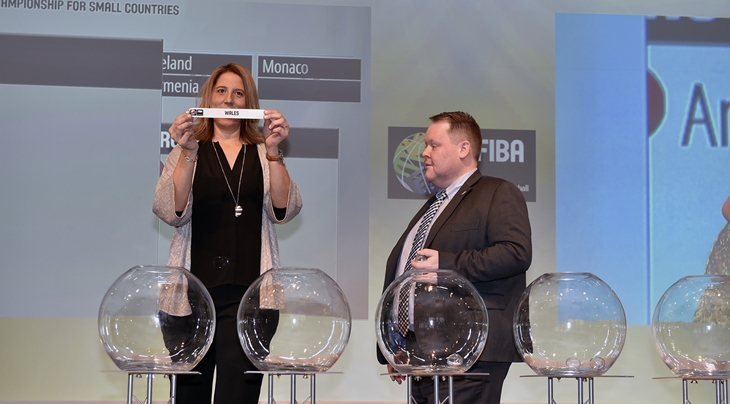 The Draws for the 2016 editions of the FIBA European Championship for Small Countries Men and Women were completed in Munich, Germany on Friday afternoon.

The Groups are as follows: 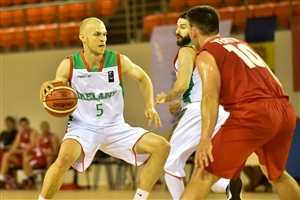 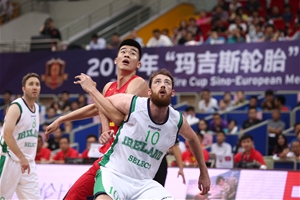 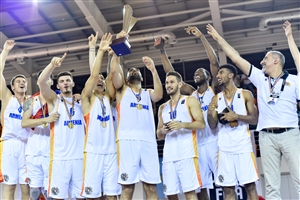 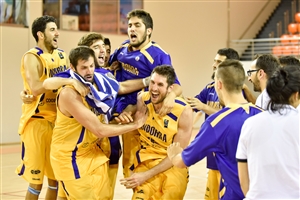 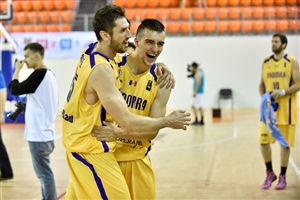