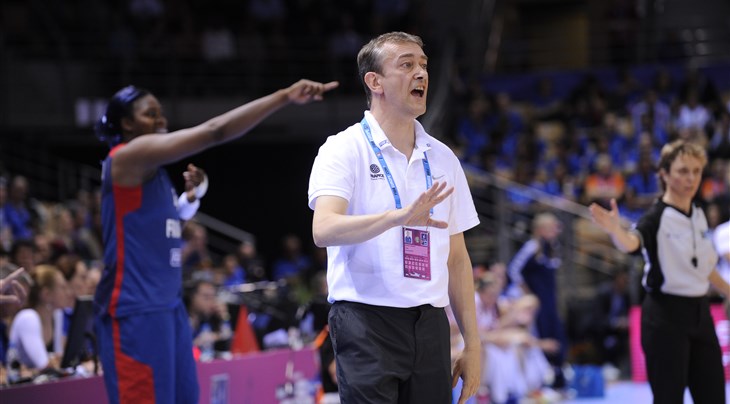 SCHIO (EuroLeague Women) - After a six-year absence from EuroLeague Women, Pierre Vincent is to make a return to the competition after being unveiled as the new head coach of Beretta Famila Schio.

The Italian giants have turned to the experienced French playcaller, who was previously at Tango Bourges Basket for many seasons and also won the FIBA EuroBasket Women 2009 title with Les Bleues. That was followed by a historic and memorable run to the Olympic Final in London during 2012.

He will get to work with his compatriots Endene Miyem and Isabelle Yacoubou with Schio, who will have their third coach inside the space of 12 months.

Vincent also makes a comeback to the women's game, having coached in men's basketball during recent seasons at ASVEL Lyon-Villeurbanne and Orleans.

He said: "I am honored to begin this experience here in Schio - a city where basketball is so deep and with a top team in Italy and Europe.

"I'm excited to be able to start a new adventure and to learn another language; but also to start a new course here at Famila Schio where I hope we can secure many trophies." 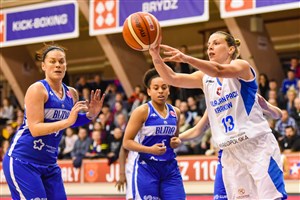 Nadezhda ringing the changes for the new season