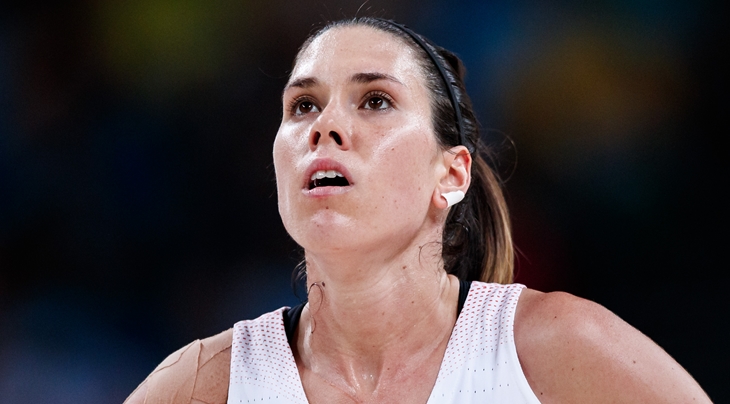 Cruz following in the footsteps of Valdemoro

MINNEAPOLIS - Already this year Anna Cruz has a EuroLeague Women silver with Nadezhda, and an Olympic silver with Spain. Could the WNBA now provide her with that illusive gold?

Whilst most people would settle for one piece of silverware in a year, Anna Cruz is set to step on the podium of arguably the three biggest competitions in women's basketball in 2016: EuroLeague Women, Rio 2016 and the WNBA.

The only question remaining however, is if the 29-year-old shooting guard can win her second straight WNBA title, should the Minnesota Lynx, succeed in the best-of-five Final against the Los Angeles Sparks, or whether she will will once more have to settle for second spot.

So far things look good for the Lynx as they beat the Sparks 79-60 on the road in Tuesday night's Game 2 to tie the series at 1-1. The series shifts to Minneapolis for Game 3.

If the Lynx, who are chasing a record-tying fourth championship, can beat the Sparks, Cruz will become the second Spanish players to have won at least two WNBA rings.

Interestingly, Valdemoro only won a EuroLeague Women title playing a minimal role off the bench for Dorna Godella as a fresh-faced 16-year-old. Never again would she taste success in Europe's premier women's competition.

Whilst Cruz is yet to win an elusive maiden title in Europe, despite twice being a runner-up, there is still time left for her to match or better Valdemoro's European record. She will be aiming for this when she begins with new club Dynamo Kursk in two weeks time.

In the mean time however, all Cruz hopes for is to capitalise on her Rio Olympics success, which saw Spain's women claim a first-ever Olympic medal in front of Lynx head coach Cheryl Reeve, who served as an assistant coach for the USA.

This is a special moment for Cruz, who was re-signed by the Lynx following the Olympics.

"Nothing has changed for winning the last championship," she told Spain's daily MARCA. "Having one of five rings it does not change things. It's a final and all you want is the title."

Even the fact that she had little time to rest over the summer doesn't seem to discourage Cruz.

"I do not regret it at all if I had to stay again without a break. To be able to compete for a ring is huge. There are not many opportunities like that." 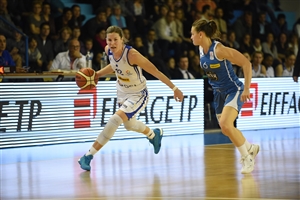 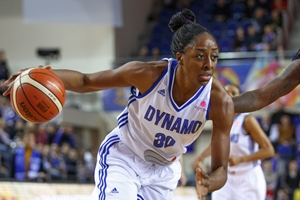